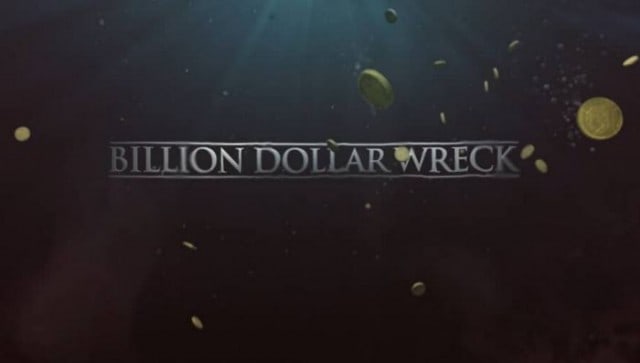 Following the lives of men who spend the vast majority of their time at sea is fascinating for some. They spend so much time on the boat that they call home, that they are away from their families more often than not. On Billion Dollar Wreck, you get to see the lives of men who not only spend their lives at sea, they spend their lives below sea. On their quest of find hidden treasure in the midst of ship wrecks at the bottom of the oceans of the world, these men put their own lives at risk every single day, and all in the name of buried treasure. It’s a dangerous job, but someone has to do it.

On this second episode of the first season, fans get to see as Martin finds answers to some of the mystery that surrounds a wreck called “The Republic,” though he still ends up with more questions than answers. His time is spent focused on making sure that everyone is able to stay safe, but there will be a bit of drama. When a diver panics in the water, something terrible happens and his life is in danger. His actions, his panic and his decision to do what he does is almost enough to cause this mission to come to an end. Tune in Monday night to find out what happens on this death-defying dive. 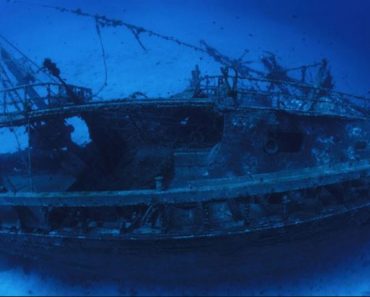 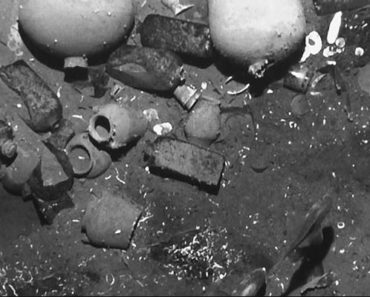 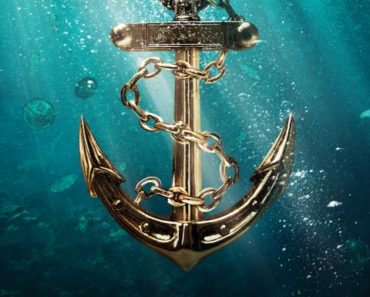