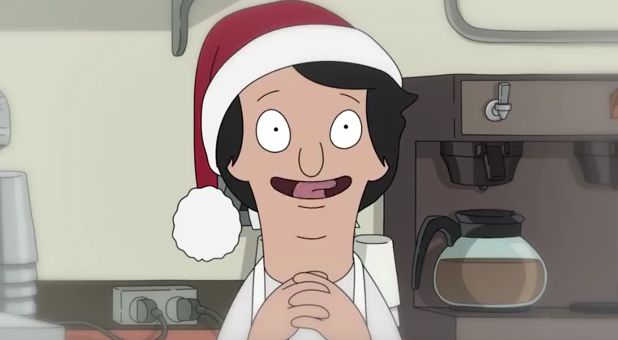 I’m not sure why I never found this Youtube channel before but you can bet I’ll be returning.  It’s called “Binging with Babish.” According to their description, Binging with Babish is the realization of a young(ish) man’s dream to combine his love of film and cooking, and to have some fun in the process.  Each week the show recreates the foods you’ve always wanted to try in movies and television.  All the while you just might learn how to become a better cook.

Frankly I think this idea is genius.  While 176,000 subscribers isn’t a crazy amount, it’s well over 175,000 more subscribers than we have on our page so there’s that.  Plus along the same lines of wanting to go go inside a movie house or eat at a movie restaurant, Babish is actually teaching us to make movie and TV food.

On this week’s episode Babish tackles the show Bob’s Burgers.  Restaurant chalkboards have become the artistic outlet of choice for coffee shops and pubs, but more than anyone, for the titular character of Bob’s Burgers. Can a play on words make for a great burger, or will Bob’s punny patties fall flat? Only thyme will tell.

See what Babish did there?  Punny patties and thyme?  It doesn’t get better than that.  Try your hand at a Bob’s Burger with the video below. 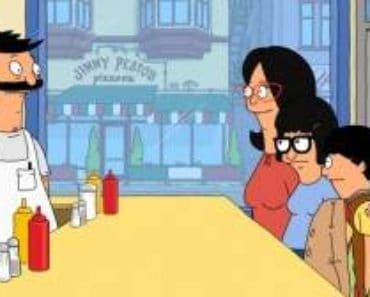 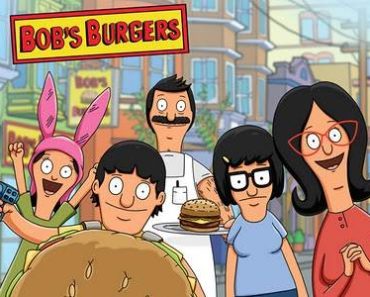 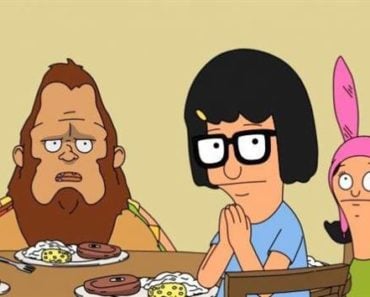 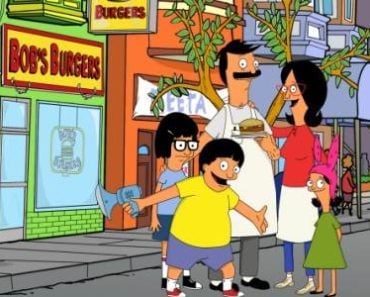 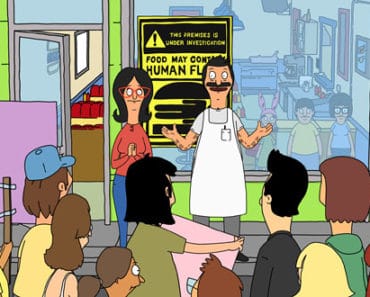