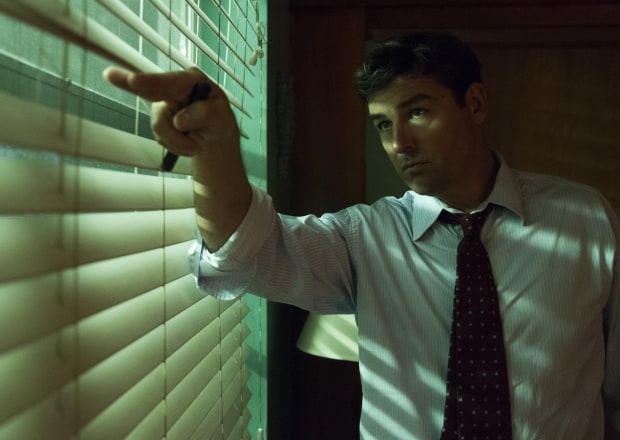 The Rayburns aren’t bad people but they did a bad thing, and now we know when they’ll be back on Netflix inÂ Bloodline Season 2. The streaming giant announced on Monday that all 10 episodes of the drama’s second season will arrive on Friday, May 27.

In addition to revealing the release date forÂ Bloodline‘s second season, Netflix also unveiled the first photos from Season 2, which feature the four surviving members of the Rayburn family: Kyle Chandler’s John, Norbert Leo Butz’s Kevin, Linda Cardellini’s Meg, and Sissy Spacek’s Sally. Not surprisingly, there are no images yet of Ben Mendelohn’s Danny, who will somehow remain a regular presence on the series (Mendelsohn will continue to be a series regular in Season 2) despite being killed off at the end ofÂ Bloodline‘s first season.

Season 2 begins with the Rayburn family struggling to conceal their unthinkable crime. Mysterious strangers from Danny’s past arrive with a dangerous agenda. Law enforcement is closing in on the truth behind Danny’s murder. And the tight-knit family’s once harmonious relationship is poisoned by paranoia and mistrust as it slowly begins to unravel. Lies mount. Alliances are betrayed. Relationship are destroyed. With their backs against the wall, good people may have to do some very bad things…

As mentioned above, Bloodline Season 2 hits Netflix on May 27. Check out the first photos from the new season below, and comment with what what you will think happen next on the series. 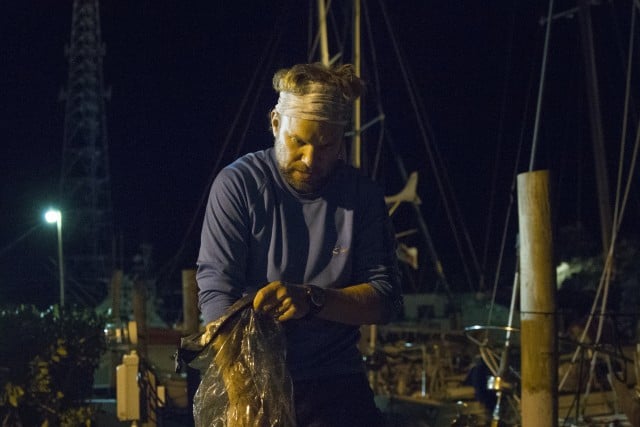 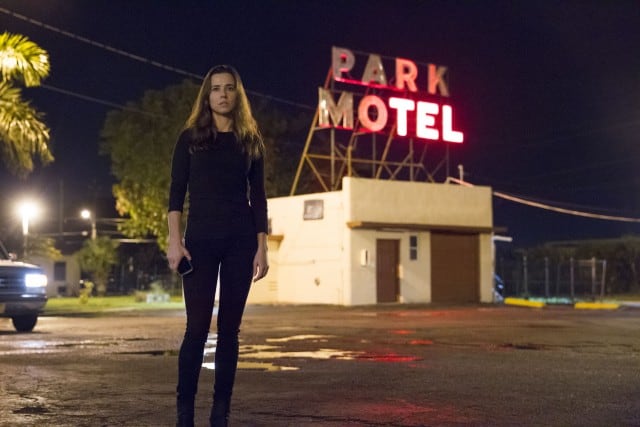 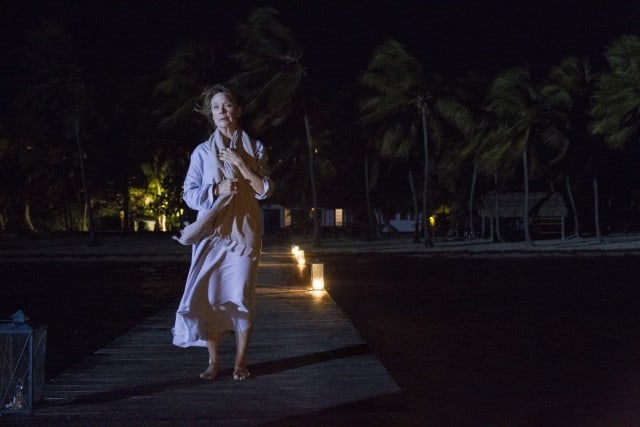