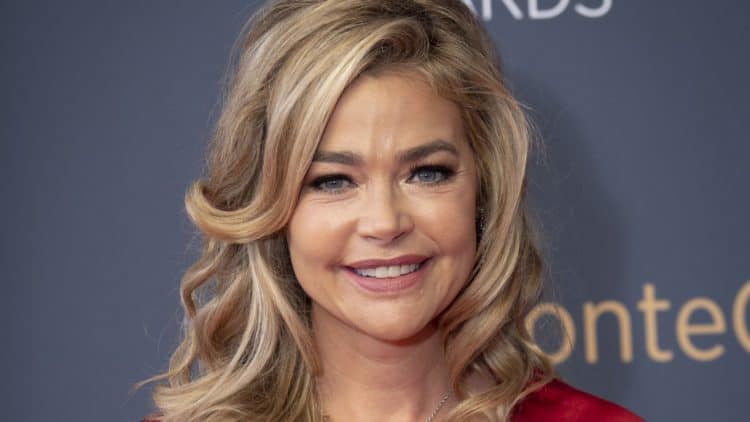 Bold and the Beautiful fans love a wonderful actress. Really, we love them so much we cannot even handle how much we love them when they come into the show and turn things around. We are so shocked by how many women can do that, and how many fail to bring us anything other than a quick notice and then nothing. We know that there are so many women who have come and gone and stayed put (we’re talking to you, Katherine Kelly Lang) over the years who have become favorites. We even talk about our favorites all the time. We mention them, we love them, and we want more of them. But this year, we’ve seen a few women come onto this show and bring some serious game. Maybe they don’t hit the list of all time favorites — and maybe they do — but they have really given us some serious impressions this year. Do you agree with our standout, and kind of shocking, favorites?

We have to be totally honest, even if it makes us feel horrible about it the entire time. We didn’t think she was going to bring much of anything to the table, to be honest with you. We didn’t think she was going to give us much to work with, to do, or to appreciate, but she’s changed the game for us recently. She’s given us all the feelings, and all the things, and she’s made it easy for us to see why we love this show so much. She came on as a mother of a crazy girl who did some things we didn’t like at all — and she’s rocked it. Why we are surprised is beyond us, too. She’s always been an amazing addition to any show she’s been on, and this has been no different. She’s been amazing, and we cannot figure out why we thought she’d be anything other than stellar. She’s rocking her gig as Shauna, and we want so much more of her.

Oh, Flo. We don’t like her one bit. Pretending to be Phoebe/Beth’s birth mom and adopting her out to Steffy even though she knew darn well the baby was the one Liam and Hope were told died during childbirth, getting involved with the baby’s uncle, and then finding out she’s the baby’s mother’s actual real life aunt after finding out who her father is was a bit much. She was a horrible person who did horrible things in a horrible manner, and yet here she is trying to pretend as if she is the victim. She did all the things right and no one wants to forgive her and be her friend, and her boyfriend dumped her, and her new sisters aren’t happy that she stole their grand-niece and did all these horrible things. Poor Flo. She has no idea why everyone is so mad at her, and we don’t get it. But that’s the beauty of what this actress has done. She’s made us hate this character so much in such a short time, and that shows us she is nothing short of amazing in this role. If she doesn’t take home an Emmy for this role, we don’t know what is going on in the world.

She’s always been so much of a shadows kind of gal. She’s always losing to her big sister, Brooke. She’s always getting the sad end of every deal. She’s always losing out on everything in her life, and she never gets what she wants. She’s gone from losing one husband to losing a second to becoming reunited with her first husband in the span of a few months, and now she’s recovering from surgery after almost dying. Her recent scenes with both Bill and their son have been everything. We’ve loved her so much in the past few months, and she’s become somewhat of a star to us. She’s always been amazing, but she’s rarely given that much to work with. She’s only shown that she can do anything with anything, and she will kill it if they give her a chance to do something amazing.