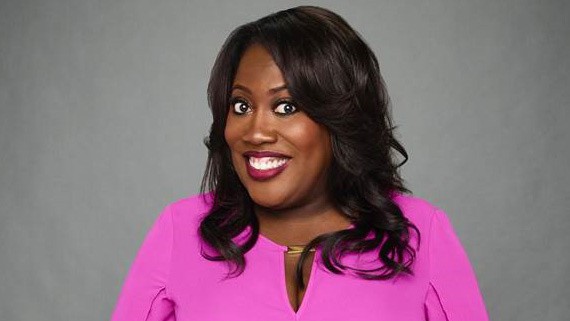 Bold and the Beautiful fans are aware that the end of the year is almost here, and thatâ€™s nothing short of shocking to all of us who felt like it just began. But, the truth sometimes hurts and time flies when youâ€™re having fun, so thereâ€™s what it is. For now, though, we are going to focus on some recent changes to the lineup of one of our favorite daytime shows. We know that many people in LA donâ€™t get to spend as much time in the front of the camera at certain points because of their story lines of the moment, but we also know that many people are just gone for good. Some are no longer needed around here. Others are, but they are gone for some time. We thought we might just bring you some information about who is coming to grace our screens again with some juicy stories before the year is over.

Charlie, oh Charlie. Heâ€™s a mess, but we love him. Itâ€™s hard not to, and we get it. Heâ€™s the man in charge of security at Forrester, and we cannot help but think that putting a man like him in charge of something so big was a questionable decision at best. Here we are, though. He will be back with some of his very fun scenes with Pam, who we also love endlessly for so many reasons. Heâ€™s going to bring us some big stuff when he shows up â€“ and we know it has to do with more than just being around his girlfriend, Pam. Do the math.

He is the head of security for a fashion brand, and seeing him means we might have either a reason to need some security to keep something safe or to keep someone out. The way things are going right now, we can see it going either way for this man. Maybe we will see him bumble a bit more, and he will learn something he didnâ€™t know before he rolled up in here again. All we know is that itâ€™s been long months since we last saw him in July, and that means we are excited about his imminent return in the coming weeks.

Who doesnâ€™t love her? Honestly? Who does not love this fabulous woman? Sheâ€™s back, and we know sheâ€™s better than ever. Sheâ€™s the assistant we all love to love, and sheâ€™s got a mad crush on Bill Spencer. She doesnâ€™t do anything to try and keep it to herself, and she makes us laugh like no one else. We will see here around the holiday this month, and we cannot wait. Sheâ€™s a fan-favorite for good reason, and her comic relief is just what people need right now during the many horrible things going on around here at the moment. Sheâ€™s going to spend some time working with Bill, Justin, Wyatt, and Liam, and we know sheâ€™s going to bring her charm and her beautiful smile to us every second she is on the screen. Maybe sheâ€™ll even sneak in a little inappropriate behavior when she has a chance to do it with Bill. We love her for that.

We all know that he is a man who can bring some serious drama to the screen, and fans were very excited to see him come back to LA this past week with something to say. He was there to do some big things when he first appeared on the show as Margo MacLaineâ€™s younger brother back in the day, but heâ€™s back with something else to say and do right now. Heâ€™s someone who isnâ€™t always here to bring the drama. He might be the kind of man who does things like steal formulaâ€™s and make a mess of things on an occasional basis, but we donâ€™t know if thatâ€™s what he is back for at the moment. What we do know is that he often shows up to help out with fashion shows, and we think that this might be the motive for now â€“ but it might lead to more in the future. We do know for certain that we always love seeing his face around here.