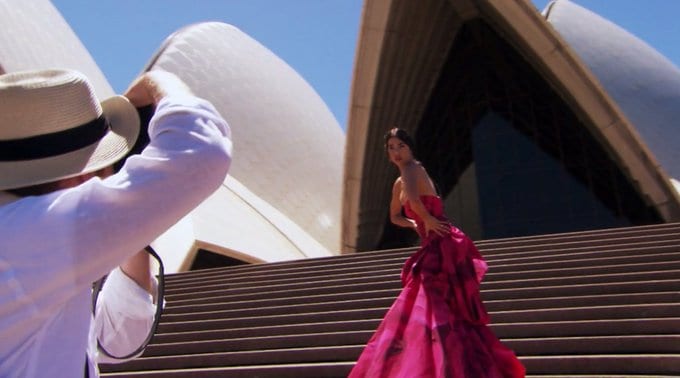 We got to see Liam and Ivy and Hope go through their own issues with one another. We remember quickly that there was a time when it was not just Liam and Hope and Steffy who were causing problems for one or more of the other. There was Ivy, too. It also included issues with Wyatt, who has had feelings for most of those women at some point in his life, too. There were issues with Sally and with everyone else in town at first when she came into town to be like her great aunt. There were always issues with Quinn, but they were once with her current husband. There were so many issues at that time, and there is nothing that we can say about that other than some things just never change. Maybe the faces change from time to time, but the issues never changed.

What We Learned from Rivalry Week

We learned a few things. One of the biggest things we learned last week was that there is always going to be a love triangle. We learned that while Hope and Steffy both know that they love Liam and have always loved him, he will never know just who he loves the most, and there might be other women in the meantime. They’ve been with him nonstop for years, and he is the only one who goes back and forth. He will never truly love either of them completely.

We learned that Brooke will forever cause issues with Bill and Katie and with Ridge and anyone else. She loves them both, and she pretty much wants them to stick around and be with her when she sees fit. She will never have healthy relationships with women, ever. She cannot, she has not, and she will not. She is always looking out for herself, and that is just who she is as a person.

We are so excited to have mentioned things about Brooke, because this is a new week. With a new week comes a new theme, and this week is all about Brooke. Its’ the “The One, the Only Brooke,” week, and that means good things. She’s never failed to bring the drama from start to finish, and we will get to spend this week getting to know each and every single little thing about her life as best we can, and we cannot wait to share that with you.

Today is day one of Brooke week, and CBS is staking it all the way back to 1991 when Brooke and Eric were originally married. It is not the date of their wedding, though. This is simply the day that they left for their honeymoon. Her handsome new husband, and former father-in-law, took her away on a hot air balloon ride around Southern California. They spent some time riding horses, and they decide to spend the rest of their honeymoon in the desert. It’s a magical day for the both of them, but it’s one that we all know would end up creating a lot more drama in their lives. There was a lot going on, such as the fact that Ridge had to beg his mother to let go of her issues and her problems with Brooke and Eric and move on. He didn’t like his own ex-wife marrying his father, either, but he had to get this situation off his mind, and his mother needed his help doing the same thing in her own life at the time.