Home
Video Games
Bowser Woodwork is What Dedication is All About 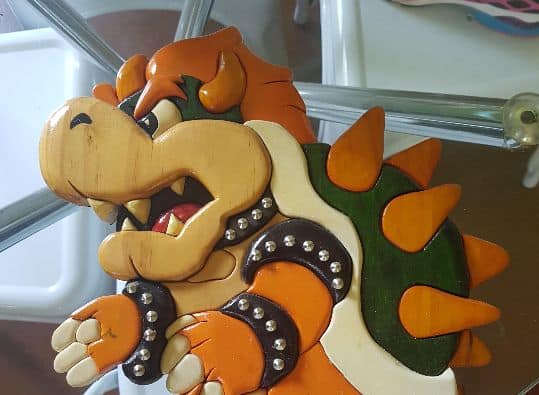 Video game characters have been emulated in just about every single way possible.Â  That obviously goes for characters in the Super Mario universe as well.Â  When I came across this Bowser woodwork on Reddit I had to share it with you guys.Â Â  It’s not simply because of the high quality of the work, which is certainly has.Â  But it’s also because of the dedication as well as commitment to excellent the mad who made this had for his son.

While we don’t have a ton of details into the story, the title of the Reddit post is “My Dad’s Woodwork.”Â  So I’m assuming that the father made this for either his son or daughter.Â  Then again, he could have made it for his own selfish reasons.Â  Either way it doesn’t matter.Â  What does matter is that this is a fine piece of work and I do hope that the dad will create every Mario character there is using the same format.

There’s only one main question here though. Wouldn’tBowser accidentally sets himself on fire every time he tries blowing fire?Â  I kid.Â  I kid.Â  Nice work.Â  Full picture is below: 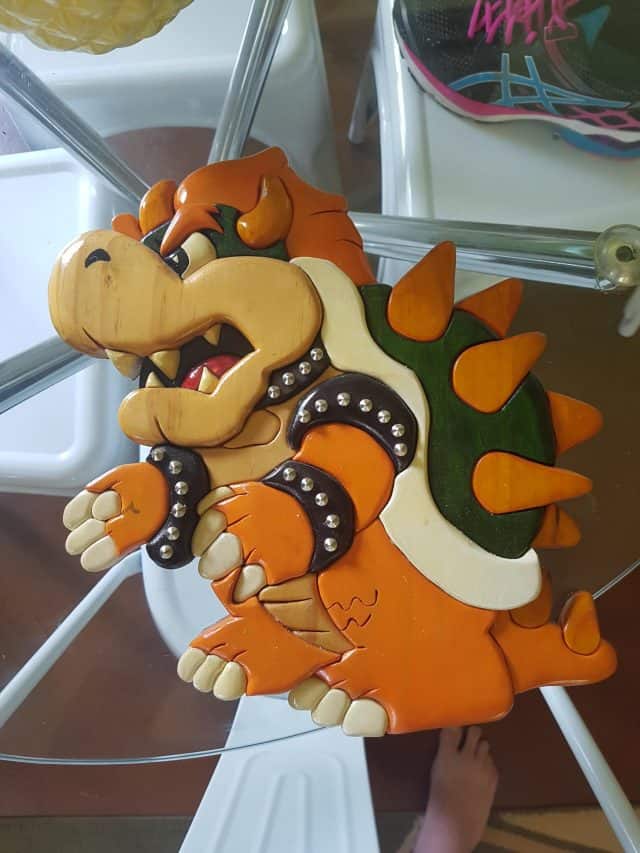