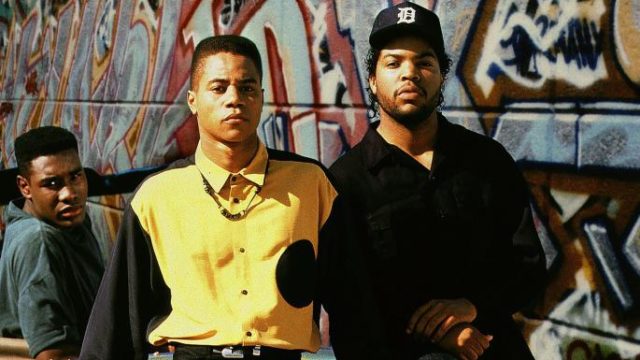 Boyz in the Hood was, for its time, one of the most raw films ever made. The manner in which it showed what it took to survive in the hood was kind of rough and more than a little disturbing even if it was dramatized in many ways. The realistic view of this film however was something a lot of people scoffed at unless they happened to live in the area where people have been known to get shot down in the street for absolutely no reason. While the fact might be that a lot of what went on in the film wasn’t real and doesn’t have a lot of real basis in the world it’s still very true that there are many times when the area that the characters grew up in has been deemed anything but safe. Unfortunately a lot of stereotypes were used for this film and it wasn’t done in a way that would show that people do tend to get out of such areas now and again to make something of their lives. Instead it decided to take a more expected approach and show just what went on when people started a vendetta over just about anything.

Why people do the things they do to each other is kind of a pointless question in a place where a single slight or the crossing of an unseen line can get a person shot without much effort. The gang scene in areas like this is horrifyingly accurate no matter the fact that many people claim that it’s not. One of the cast members made for a great representation of a young man that felt he had nothing to lose and acted hard as nails despite not belonging to a specific gang. That didn’t mean he wouldn’t throw down when the need arose.

It was a hard and straight to the point movie about surviving on some of the meanest streets in the country. 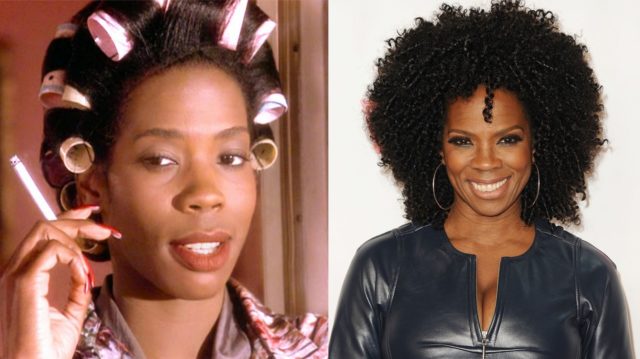 Ricky and Doughboy’s mother wasn’t perfect but she was as doting to Ricky as she was critical of Doughboy. She knew that Ricky had a chance to be someone and that Doughboy, despite her deep and unseen love for him, wasn’t bound to be anything but a street thug. She cared about both of her boys but knew that the sun rose and set on Ricky and his chances of getting out of the hood. Since this movie Tyra has been in a lot of productions, in fact she was in White Men Can’t Jump the year after this film. A lot of what she’s done however has been more or less to stay relevant and she’s gone back and forth between film and TV. 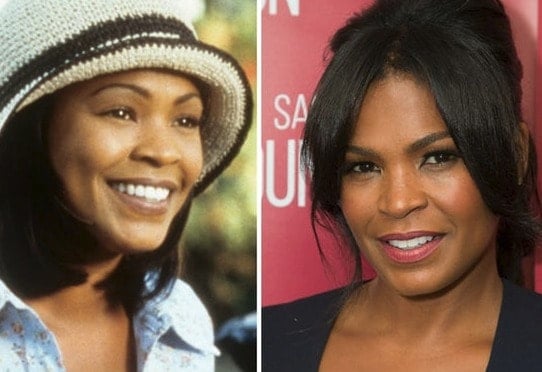 Brandi really felt like an undeveloped character that was thrown in for little more than face value. She had a role to play obviously but she was still more flash than substance it felt like. Nia would actually reunite with Ice Cube in the film Friday as his possible love interest and then again in Are We There Yet? and it’s sequel, Are We Done Yet?. She’s been a rather prominent actress since the film and in truth it was her second major appearance. 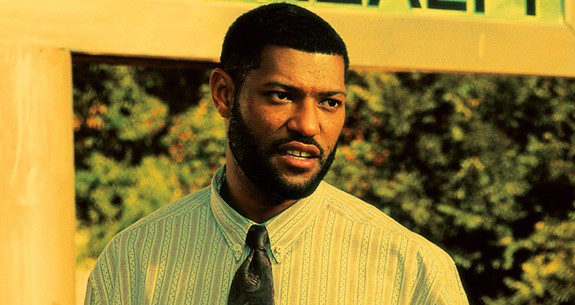 Fishburne has been a busy man ever since his role as Furious in this movie. Not only did he star in every Matrix film but he’s been in several prominent roles in other films, and he’s had a big stage presence as well. Out of all of them he’s probably been one of the most active in more than one venue. He was also seen in the Man of Steel movie as the editor in chief of the Daily Bugle, and there’s word that he’s going to be starring in the upcoming Ant-Man and Wasp movie as well. 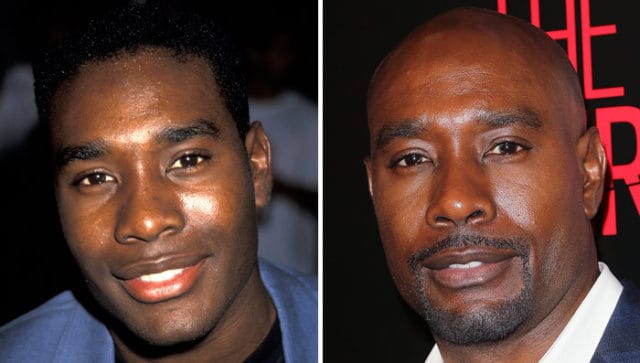 Ricky had a chance to get out since while he wasn’t that great a student he was an exceptional athlete and a lot of colleges tend to work with student athletes so long as they can keep their grades up. Unfortunately he had the ill luck to run afoul of a gang banger that didn’t like being talked to in a certain way. Doughboy had his back, so did Tre, but that didn’t do much against a fully loaded shotgun. Since this film Morris Chestnut went in an entirely different direction and became something of a male sex symbol in Hollywood, starring in movies such as G.I. Jane, Confidence, Ladder 49, and several others. 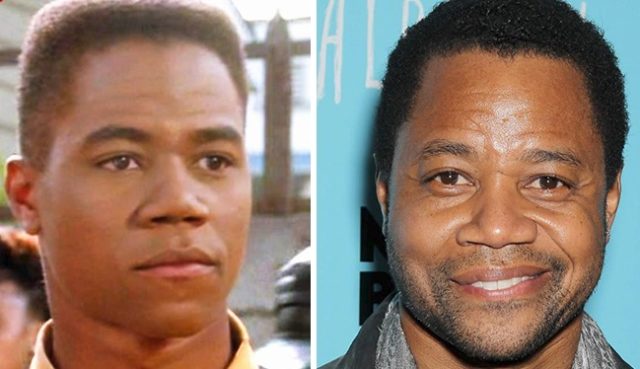 Cuba was the main protagonist that saw everything go down in the hood but didn’t always participate since his father would have let him have it. He was raised to be a good man but the guys he associated with on a regular basis weren’t always the best of the bunch. Of course they were his childhood friends and it was too hard to just turn his back on them. Cuba really didn’t do a whole lot after this film other than a few blockbuster movies that were well-received. He’s been busy but a lot of his films have been straight to DVD affairs. In fact the last really significant role he had was on American Horror Story: Roanoke. 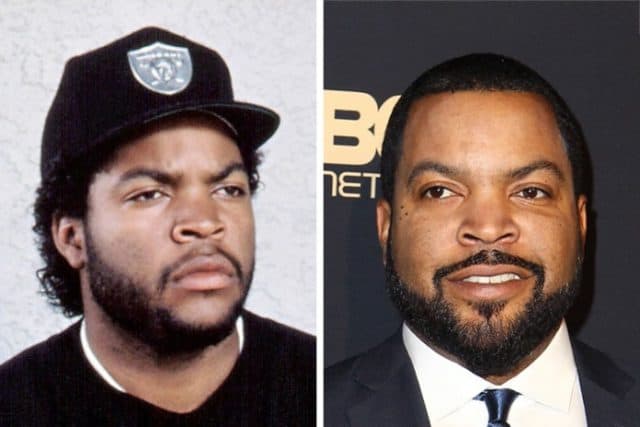 Doughboy was a thug but he was loyal to his family no matter how much they fought. If that hadn’t been the case he never would have gone after Ricky’s killers and he likely wouldn’t have understood why Tre got out of the car when he did. Since this film Ice Cube went on to star in and even write several movies. He starred with Ice-T in Trespass, in Anaconda with Jennifer Lopez, and then eventually turned into a family man when he starred in Are We There Yet? and its sequel, Are We Done Yet?. To date he’s been keeping up with the tough-guy image in films like XXX: State of the Union, but has still managed to keep the softer side of his persona around as well. And of course you can’t forget about the Friday films, those were simply classic.

They’ve all stayed busy at least and all of them are still well known, that’s something to be proud of.