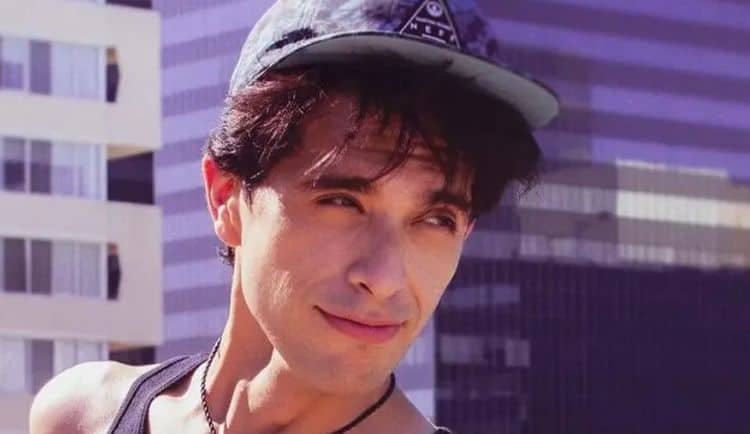 Most people know Brandon Rogers as a character more than they know him as himself. He’s spent a great deal of his time working hard to make sure that’s the way people view him, and it’s working well. He has a YouTube channel that allows him to be whomever he wants, and that’s what his comedy entails. It’s a lot of sketch work, and it translates into a lot of views. However, most people know very little about him as a whole. Who is he? What’s he doing with his life? Let’s find out.

Brandon Rogers is only 32. He was born on August 3, 1988. He was his parent’s first child, but they later went on to have two more. We aren’t entirely sure if he has brothers, sisters, or one of each, however. We just know we have a feeling he was the epitome of a responsible older child always setting the example for his younger siblings whether he wanted to or not.

He was born in Hayward, California. However, he grew up in a place called Livermore. His family is Spanish, but we haven’t a clue where he gets his Spanish influence. It would seem both of his parents are of Spanish descent, but from where and how much is unknown to us.

3. He Worked for a Law Firm

Before he was a YouTube sensation, he was employed by a law firm. He would make videos for his clients. They were documentaries for his personal injury clients that would be later used in court to show how they live their daily lives. It was through this kind of video making that he came up with the idea of working harder than ever making his own humorous videos to use online. We’d like to say that worked out well for him.

He’s openly gay, and he’s never been shy about his sexuality. He grew up in a very conservative area in California, but his parents happen to be very liberal types. His mother works as an accountant, and his father works for a major company. He’s the oldest of three kids.

5. He Lived Through Fear

There was a point when he was in his 20s that he felt scared. He didn’t know what he would do with his life, but all of his friends in the industry had done their part and gotten their lives together. Brandon Rogers, at that point, had been making videos for more than seven years with just a few thousand followers, and things were not going his way. He was ready to leave home, and he was never looking back. He did not want to be left in his sleepy town while everyone else was out making their dreams come true.

6. His Former Job Was Depressing

His law firm job only came after he left home and went to LA. He called it depressing. To have to ask people how their lives were before their accidents and injuries was hard. To ask them what they missed the most about the lives they once lived prior to their accidents and injuries was just plain depressing. He knew he had to do something more with his channel to make it work for him.

7. He Thought He Was Wasting His Time

He might have had a rough decade in which he didn’t know what he was doing with his life. He doubted his own skills, talents, and dreams, but he also had a chance to reflect on his life and figure things out. He did it. He made it. He is now worth more than $2 million.

9. He Has a Huge Following

He has millions and millions of subscribers on YouTube, but did you know he also has almost a million on Instagram, too? He’s doing well in his life, and it’s showing. People flock to him to see his hilarious personalities and his many different clips.

Despite the fact that he is all over the internet, he’s not sharing too much about his personal life. He’s famous enough to know that he needs to keep some of his personal life to himself, and that’s what he does. He’s doing a good job of it, too.