In an unusual twist of fate, the Fox comedy series Breaking In has essentially been resurrected. Back in May it was announced that Breaking In had been canceled by the network. At the time this was an unusual move because while the ratings weren’t stellar, they also weren’t terrible, and many people were perplexed by Fox’s decision to cancel the show.

Deadline is now reporting that Fox is on the cusp of bringing the show back with a 13 episode order for its midseason schedule. The Breaking In pilot was originally ordered for the 2009-2010 season, but was never picked up by Fox. Sony Pictures TV kept the show alive by extending the contract options for cast members. In November 2010, Fox decided to order 7 episodes of the show and agreed to air them after American Idol in the spring. The show bounced around on the schedule and then was ultimately canceled before it could finish its initial run. But Sony TV kept fighting for the series and now Breaking In joins Family Guy as the only shows to survive multiple cancellations.

Despite the fact that cast member Odette Annable has joined House as a new regular, she and the rest of the original cast would return for Breaking In’s second season. Hopefully we’ll hear news of a premiere date later in the fall. 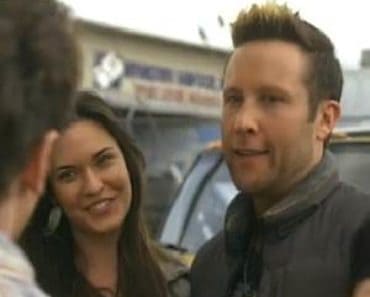 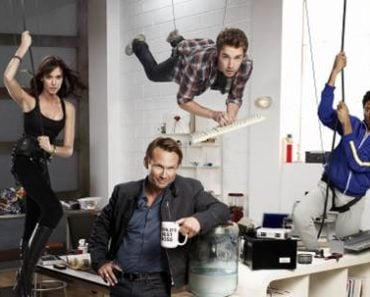 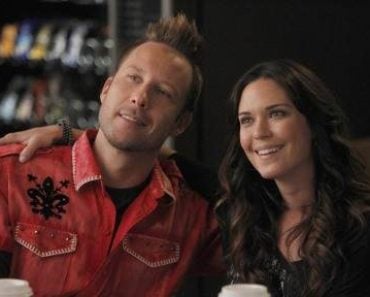 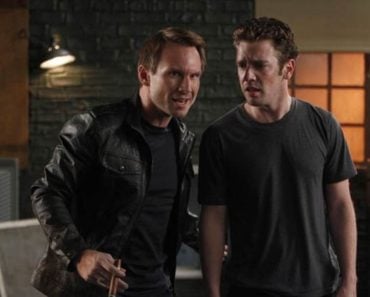 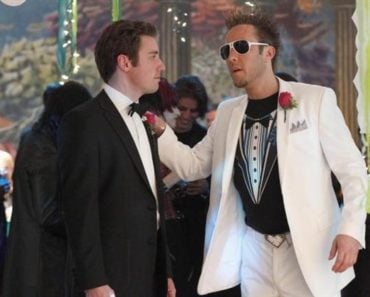 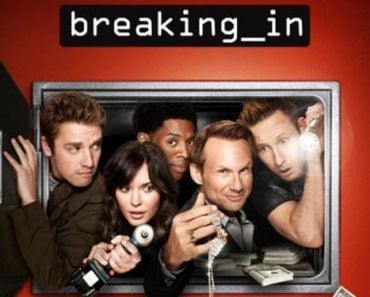