80s Glam-Rock-God and current Reality Star Bret Michaels remains in ICU today while doctors continue trying to locate the source of the bleeding in his brain. He is under 24-hour surveillance and has already been given several CAT scans, MRIs, and an angiogram. Michaels was taken to the hospital late Thursday evening after having a severe headache that he described as feeling like “[getting] hit in the head with a baseball bat over and over again.” Upon arriving at the hospital his symptoms included slurred speech, dizziness, and blurred vision, all a result of the subarachnoid hemorrhage, or bleeding at the base of his brain stem. It’s the cause of that bleeding that doctors are now trying to discover. Despite the singer’s current condition, a new episode of Celebrity Apprentice aired last night, which was taped months ago and featured Michaels at his best.

Although the show was taped months ago, thankfully for everyone involved, last night’s newest episode did not feature Michaels getting fired from the show. It did, however, feature the singer at his best, sexploitative state which included sex crazed groupies and more pelvic thrusts than you could shake a stick at, and an unforgettable moment where Bret Michaels got to explain to Donald Trump what the phrase “praying to the porcelain God” meant. It reminded us all why Bret Michaels still has a place in entertaining us and why so many fans are pulling for him. And although his team lost the competition last night, and Michaels raised the least amount of money on his team, The Donald chose to fire nobody because he was so impressed with what both teams accomplished. While it would have been nobodies fault had Bret been voted off the show last night, it would have been terrible sad to see someone so fun and entertain leave the show, while the singer laid in a hospital bed fighting for his life. The show ended with an announcer saying that “everyone at NBC wishes Bret Michaels a speedy recovery,” and the rest of us are left with the benefit of watching his rock-god debauchery for another week.

The 47 year old singer has also starred on the VH1 reality series Rock of Love (from 2007 to 2009) and served as a judge on the 5th season of Nashville Star in 2007. His new album Custom Built, which features the song “Nothing to Lose” with Miley Cyrus comes out later this year. 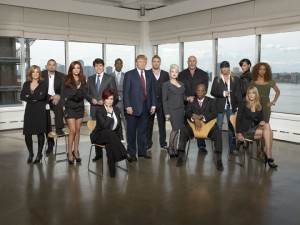 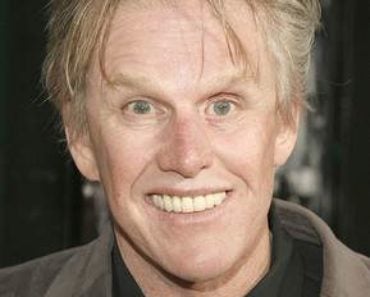 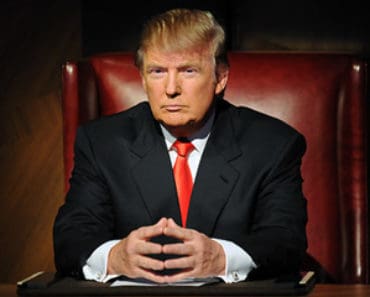 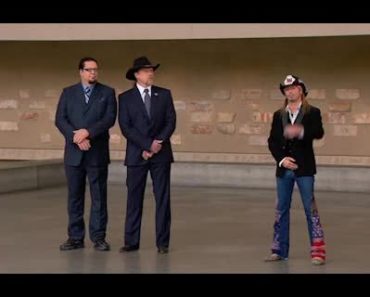 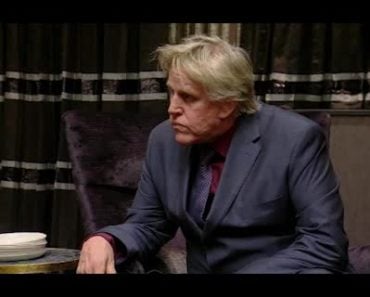 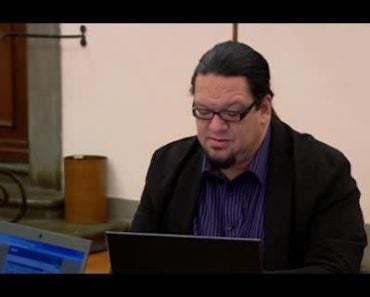