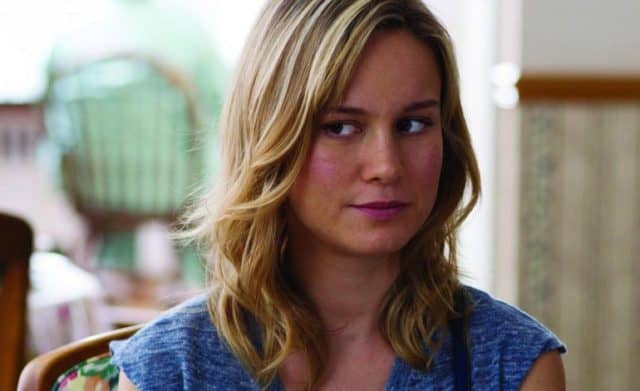 Brie Larson’s career started turning around the moment she appeared in Trainwreck, though it only continued to do so in Room since she’s been due for a lot of good luck for a while now. Ever since she’s been on the scene, and it’s been a while now admittedly, she’s been one of the best actors around and for reasons that are fairly obvious as well as some that aren’t so easy to see. Her ability to be seen as a serious actor is great but she’s also able to get laughs without much effort since she’s not strictly a comedian but still has the kind of personality that can pull a laugh out of someone.

Room won her an Oscar, and her role as Captain Marvel is bound to expand her repertoire even further, but Trainwreck was where things really started flipping around and she was allowed to show exactly what she could do. She might have been a supporting character but the movie still allowed her to show a great amount of development that had been building and building throughout the years until finally she was at that point where it just came out and amazed everyone. Some actors have that ‘aha’ moment early on in their careers while some have it later. Some don’t even have that moment but instead gradually make their presence felt as with each movie and each appearance they keep getting better as their career goes on. Brie Larson could be called one of the latter since she’s been solid in pretty much everything she’s done but hasn’t really started getting noticed until her work in Trainwreck. To be fair she was noticed in 21 Jump Street but it was more or less a look of interest and not truly something that people could have said was a huge developmental milestone. Some might disagree with that and they’d be correct since every time she’s on screen it’s a learning experience and she’s been getting better with each and every time.

As she continues to move forward however it might be worth wondering just when she’s going to peak, if she does. Every actor finds their niche at some point and many of them peak early on which is kind of saddening since it means their career can only plateau or start going down from that point. But so far Larson has been on a serious upswing and has been earning every accolade she gets. Her acting skills have been growing in leaps and bounds as she affects such a natural talent at times that it’s a wonder that she didn’t come from an acting family. She came by her skills honestly though and has been adamant about being an actor since she was a little girl. That kind of determination from a young age is something that might go away at some point, buy not with people like Brie.

Her determination has taken her this far, so it’s only reasonable to assume that it’s going to take her even further in the future to come.