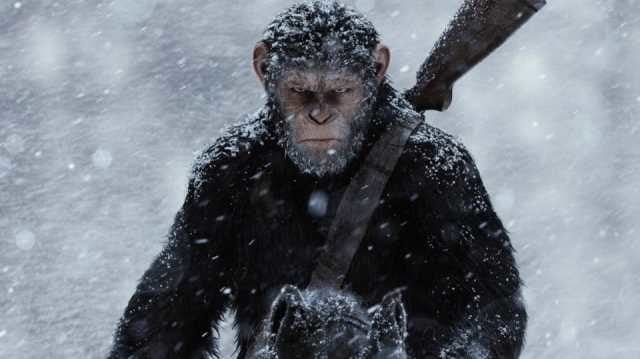 The Visual Effects Society Awards recognize the contributions of the many individuals that bring to life the visual effects in movies, TV, and games. In relation to other groups that hand out awards to those they deem worthy of recognition this society is still fairly new as it was founded in 1997. Since then however it has awarded those involved with the visual effects of many different films and TV shows on the mastery of their art. Visual effects are after all how a movie gains a lot more of its notoriety when it comes to the public eye. Without it a lot of movies might never get off the ground.

The VES is composed of more than 3,300 artists, about fifty percent of which are freelancers, and all of whom are practitioners in some way in the visual effects field. It’s represented in 30 different countries and it hosts more than 25 educational events throughout the year to discuss matters of business and how to improve upon the methods already in use. The VES is about twenty percent female, as women are fully encouraged to enter this field now and have been for some time. Also, at this time around two-thirds of the society have been a part of the film industry for eleven or more years, which shows that it must be something quite enjoyable or at least profitable if people are willing to stick around for so long. Of course VES does happen to require at least five years of being in full-time production and the endorsement of two society members to be considered for membership.

To date VES members have managed to win over a hundred Oscars and Emmy awards based upon their work. This shows that those who do belong to the society are some of the best and brightest in all of Hollywood and are easily worth being mentioned in the society’s history. These are the people that make the films we watch so exciting and engaging on various levels. If you’ve watched any film within the last month or so, and I’m betting that most people have, then you’ve probably seen the kind of special effects I’m talking about. The type of effects that you know can’t possibly be real but look as though you could walk onto the set and touch them are the kind that these people are responsible for. They create entire worlds that you would never even imagine of being able to see on the big screen and they do with such relative ease at times that it simply takes ones breath away when thinking of how it’s accomplished.

Some folks view such societies as elitist and downright snobby at times but in their defense it’s a pleasure to be recognized for talent and for the wherewithal to do something with that talent. There’s no need to be snobbish about it or even think that they’re better than anyone else. It’s a group of like-minded people trying to learn from one another and come up with new and creative ways to dazzle their audience. In short, what they’re getting credit for is the dedication they show to their craft in the pursuit of entertaining the public.