New episodes of Brothers & Sisters returns early in the new year – on January 3rd, to be exact (find out when your other favorite shows return). ABC has posted a few promo photos for the episode, along with a synopsis.

Also, check out 3 sneak peeks for this episode. 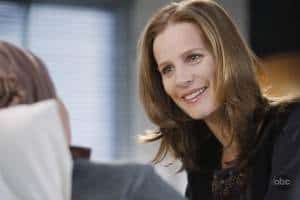 KITTY’S LIFE HANGS IN THE BALANCE, ON ABC’S “BROTHERS & SISTERS”

“A Bone to Pick” – As Kitty’s lymphoma reaches a critical stage, the Walkers’ frantic search for a marrow donor may lead to an unlikely source, on “Brothers & Sisters,” SUNDAY, JANUARY 3 (10:01-11:00 p.m., ET), on the ABC Television Network. 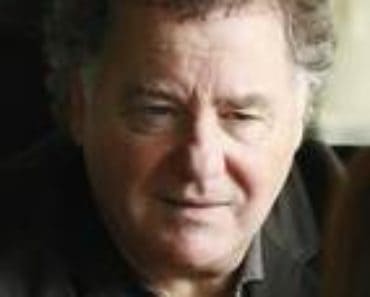