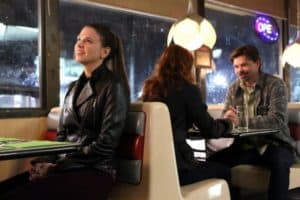 Michelle has never had a good relationship with her mother and itÂ seemed like the two would be content with never reconnecting. It had already been 12 yearsÂ since they’ve had a conversation,Â so considering the emotionalÂ scars that Michelle has from her time in the household,Â she had already divorced herself enough from theÂ situation thatÂ she’d never agree to a reunion. ThoughÂ she might be a basket case at times, Michelle has made it on her own without her mother and putting herself back into the position of being a daughter wouldÂ set her back and could potentially lead to more resentment toward her mother. But what happens whenÂ Scotty pulls aÂ scheme to get the two together on the next episode of Bunheads?

Typically whenÂ Scotty and Michelle get together for a few days of hanging out and catching up, their time ends with one final blowout and/or road trip, a way to punctuate yet another experience together. While the two reminisce about trips they took as children, which turn out to have been faked by their mother,Â Scotty finds a way to trick Michelle into letting him pick their activity this time around. He takes her to a diner where their motherÂ sits in an attempt to make them patch things up once and for all. Will Michelle forgive her mother for not being there for her and permanently heal the wounds that have been on her psycheÂ since childhood?

Elsewhere on Bunheads,Â Sasha has picked up a job at the local groceryÂ store and invites the girls to her housewarming party, while Milly and Fanny clash over how to handle an upcoming dance recital. Will Fanny regret allowing Truly’sÂ sister in her professional life?

Bunheads airs Mondays at 9:00 on ABC Family. You can check out a recap of the most recent episode here. BeÂ sure to click the arrows above to get a look at photos from the next episode.

WillÂ Sasha be able to live on her own, work, go toÂ school, and continue dancing at the academy? How will Michelle react to coming face-to-face with her mother for the first time in 12 years? CanÂ she andÂ Scotty leave on a good note after he tricked her into going to talk to their mother? 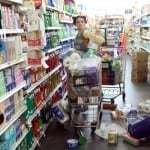 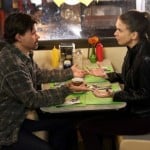 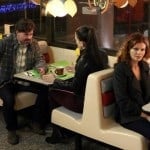 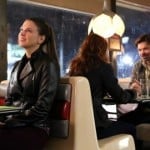 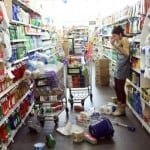 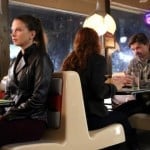 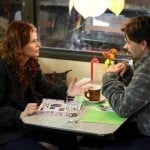 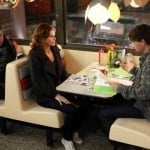 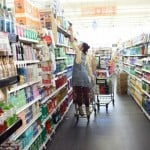