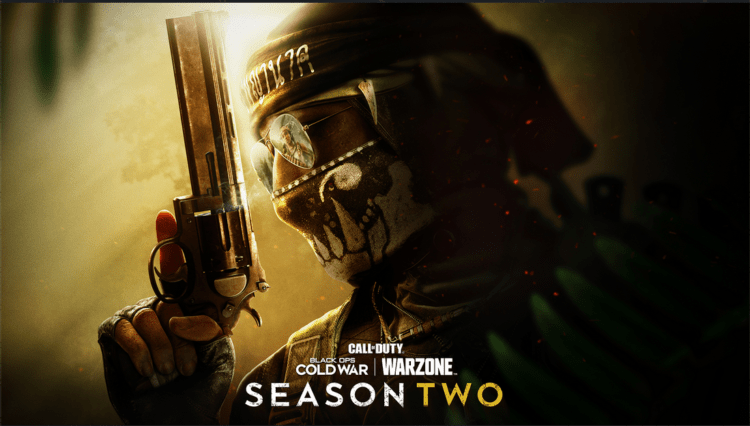 Call of Duty Black Ops Cold War Season 2 is upon us which means a brand new batch of patch notes to take a look at. The Season 2 update for Black Ops Cold War will bring new weapons, map updates and improvements, and a whole hell of a lot more. I would sure hope that the content Activision is adding to the game is worthwhile and substantial if they’re forcing players to delete content from Modern Warfare and Black Ops Cold War to make room for future updates to Cold War if you play on PS4. So what exactly does the new Call of Duty Black Ops Season 2 update include? Is it worth deleting your other content to make room for this update?

“In addition to an all-new Battle Pass packed with 100 Tiers of content including the FARA 83 assault rifle, LC10 SMG, and fearsome Perseus Operator “Naga,” Season Two delivers tons of rewards available in launch week. These include the new Machete melee weapon available via in-game challenge, four new Prestige Levels, new Prestige Shop content, new challenges to unlock the Groza and Mac-10 for those who missed out in Season One, and much more. To get everyone ready for a wild new season of content, we’ve completely overhauled the main lobby theming and Operator animations for Season Two, which you’ll see live in-game after downloading this week’s new Black Ops Cold War update, available now.”

“The first of four Multiplayer locales coming in Season Two arrives this week with Apocalypse, our newest 6v6 map. This cartel base in the sweltering jungles of Laos serves as Naga’s base of operations, with Perseus forces rumored to be hiding key intel on Nova 6 supply lines within. Apocalypse is a fast-paced map built for aggressive play – the perfect setting for frenetic respawn modes like Kill Confirmed, Free-For-All, and the new Gun Game. From its stilted buildings to its winding temple pathways throughout the jungle fortress, Apocalypse offers a variety of environments to suit any play style. Jump into the new Apocalypse 24/7 featured playlist this week available in core respawn modes, and in Hardcore via Quick Play.”

From February 25 to March 4, you’ll be able to access the following game modes for free within Call of Duty Black Ops Cold War: