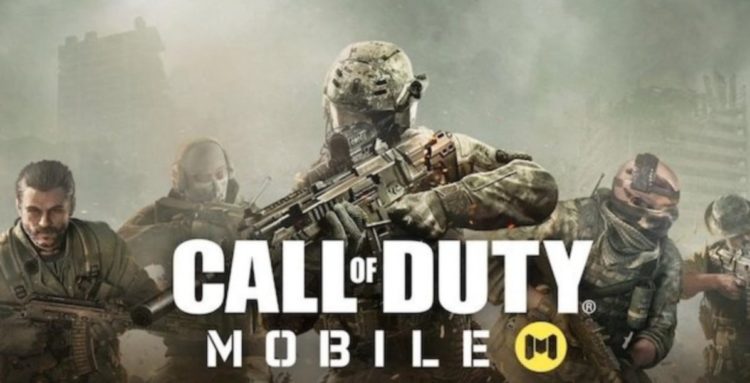 As a video game first popularized in 2003, Call of Duty continues to have a solid fan base around the world. It is actually quite amazing how this franchise has developed over time to appeal to gamers from multiple generations. It is designed as a first person shooter video style game. It is an entire franchise of games that has continued to build in anticipation from one release to another. You might have one game that is based on modern-day scenarios, following by one that is based on the Cold War era. Some episodes have even included battle scenes that are based on a futuristic world the likes of which we have never seen before, or even putter space. What we have not seen is Call of Duty being accessible on mobile devices, which is rather surprising. That is all about to change. Continue reading to learn how.

It was just recently announced that Call of Duty developers have finally heeded the call of the thousands of fans around the globe. They have designed a version that is specially made for mobile devices. Activision, of course, is the maker of this first person shooting game that has been around for well over a decade. There have been multiple versions and types of games developed over the years, but never one for either smartphones or tablets. That is all about to change There was a trailer that was recently released to ramp up the excitement for the upcoming release. The name, naturally, will be Call of Duty: Mobile. The game will be free, which makes it even better, and it promises to deliver all of the heart pounding action players are used to, all while they are on the go. This is what many people have been waiting for.

Since the mobile version of Call of Duty is not yet released, we do not know everything that will be included. What we do know is that it will include multiple game modes. This will enable players to have a bit of control over what they experience on their devices. It is also going to include several different maps. Some of the more popular locations will be there, including Nuketown and Crash. The developer, Activision, is claiming that this game will be optimized for mobile devices. This should be obvious, which leads one to wonder why they would say such a thing to begin with. The prevailing assumption is that they are referring to the controls, which will obviously need to be tailored somewhat to account for the lack of a joystick and other devices. Many people have understood the lack of a mobile version to this point is probably due to the reality that Call of Duty is so fast paced by nature that it is difficult to see how it will function on a smaller mobile device. We are about to find out the answer to that as soon as the new version is released.

We should also note that it appears that the new mobile version is not being linked to any of the previous Call of Duty games. That means it will be a stand alone version of the game, but it will still include many of the same characters and weapons that have been seen in versions such as Modern Warfare and Black Ops.

What Devices Will It Work On?

Obviously, the game will not work on just any mobile devices. It is going to be creating for the big name devices such as Apple and Samsung. That much we know. However, the developers have also said that is going to be widely accessible by players who own a host of other devices as well. That is good news, but we do not quite know what those are yet. We do not know that Call of Duty: Mobile is going to available on the two major operating systems iOS and Android. You can go online and pre-register your interest so that you are first in line to download the new version as soon as it arrives. The developer is promising certain incentive to those players who sign up early. This includes possible in-game rewards and the chance to learn about participating in beta tests that are coming up.

So, now you have the details for the new mobile version of Call of Duty. If you are a fan, you are probably eagerly anticipating its release. If you have never played, perhaps now is your time to give it a try. It is, after all, free.