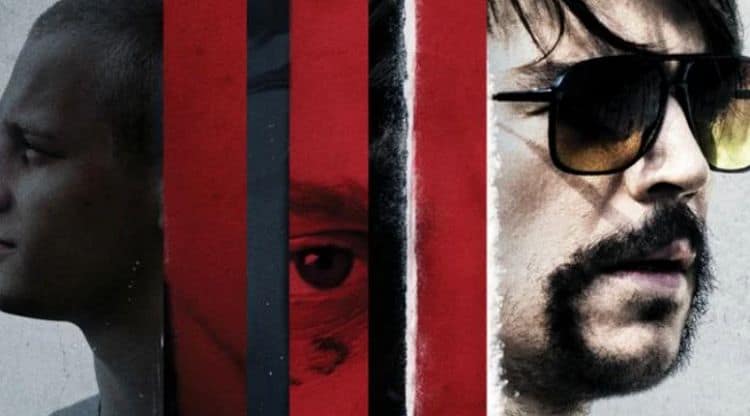 Comebacks aren’t unheard of, but given that Josh Hartnett has been a hard man to find for a while now it’s difficult to say whether or not he’ll be elevated to A-list status once again since Most Wanted, his most recent movie, could go either way. As one of the smaller movies trying to get in when theaters, hopefully, reopen soon, Most Wanted is among several titles that will be seeking to gain the kind of attention it needs to get its stars the kind of renown that could elevate quite a few of them. At one point Hartnett was actually quite popular as his name was on the lips of a lot of people and his movies were considered the type that were hits. It didn’t last long though as his popularity started declining after a while and his name stopped showing up as often as his reputation started to dip quite a bit. If he could make a comeback it doesn’t really feel as though this movie would be it, but this could be a way to get the attention he needs and possibly come soaring back after a while. Whether or not he’d stay on the A-list that long is in question since if anyone’s been paying attention the A-list has been changing pretty regularly for a while as some folks that have been on it have found themselves slipping off while some that people can’t figure out have been elevated.

Most Wanted is the true story of a journalist attempting to run the story of a man that’s been incarcerated after being forced into a drug deal. The investigative journalist, played by Hartnett, was told to leave the story alone, but like any good journalist he decided to run with it and as a result he put a target on his back and made things worse for himself and for those around him. His desire to get to the crooked cops who benefited from keeping the accused in prison led to a great deal of trouble for the journalist. To be certain, Hartnett is going to have to nail this role and do it in a way that gets both him and the movie noticed since in the trailer he doesn’t even get top billing, which indicates that he’s still a star but he’s still not quite in high regard just yet. When a celebrity’s status drops just enough that people still know about them but don’t see them that often they tend to get shuffled to the back of most people’s list of recognized stars since if an audience doesn’t see the actor there’s no reason to hype them up all that much, if at all. To be fair though it usually only takes one great movie to make a comeback, and then so long as the actor is willing to take on one project after another that gets them back into the mainstream they can find a way to make certain that they keep that status and continue to build on it.

Personally, Hartnett isn’t a bad actor and he’s proven that in the past, but for one reason or another he’s been given very lackluster movies to act in, or has selected them perhaps, and his career didn’t exactly go up from that point. Pearl Harbor and 40 Days and 40 Nights didn’t do him a lot of good, but then neither did Lucky Number Slevin, and that movie was actually packed with stars and it wasn’t too bad really for what it was. 30 Days of Night managed to grab at a lot of fans but didn’t manage to keep their interest for that long, while other movies that he’s been in have either been fairly obscure or not big enough to talk about. Hartnett has been around long enough to know how the business works, so it’s easier to think that he’s been biding his time and perhaps taking care with what roles he takes and what parts he wants to play. Some actors do tend to fade into the background on purpose to do the movies they want to do instead of the big budget movies that other want them to do. In this manner people can just about disappear from the eyes of the audience unless they happen to know where to find them. A lot of fans have taken to watching their favorite actors when they decide to take on the Indie movie scene, but a lot of actors might find it tough to get back in the spotlight if that’s their eventual desire.

Whether Hartnett does reach the status of an A-lister again or not is kind of irrelevant since he’s obviously going to keep working, as he has another project or two lined up in the years to come.