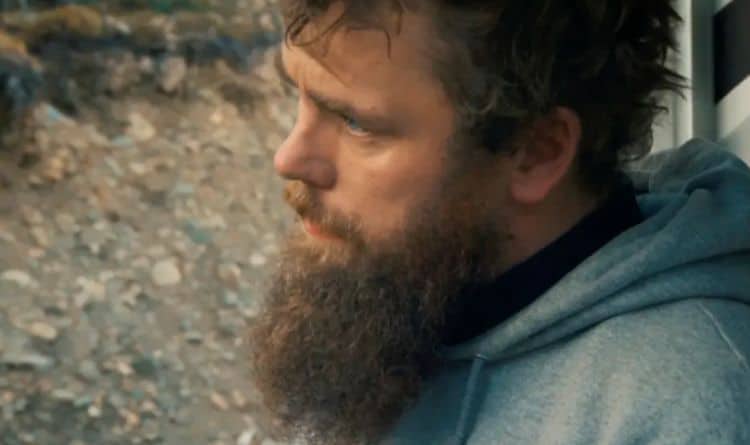 People who love Discovery’s reality shows tend to have a real thing for shows that aren’t like the rest. Discovery is not Bravo, after all. Shows like Gold Rush are the norm, and fans love them. Seeing people like Carl Rosk do his thing is a rush for fans, but it’s true that the reality stars of these shows are necessarily as forthcoming as others. They tend to be more private, even though they’re living on reality television most of the year. Fans know very little about them, and we’re doing what we can to bring you that information. Today, we’re talking about Carl Rosk and where he’s been, what he’s like, and more you don’t already know.

1. Gold-Mining is a Family Business

It turns out that Carl Rosk is heavily involved in the family business. He’s into gold mining because it is what his family did, what his family has been accomplishing, and it’s what he was expected to do. His family was part of the British Columbia-area mining families, and he grew up around it.

Part of the deal with being a gold miner is owning land on which to mine. Carl Rosk owns approximately 1,000 acres in BC that he uses to look for gold. He and his grandfather did the mining on the land. They spent their days looking for gold, hoping to find the big payout that would change their lives forever. Not that owning 1,000 acres is a bad thing even if you don’t find gold on it.

3. He Lost His Grandfather

Sadly, his grandfather passed away. The two were very close, and his passing was enough to turn Carl Rosk away from gold mining and into a new business. We don’t know if he simply couldn’t keep up with it without the help of his grandfather, or if it was too much in terms of missing him. Either way, he went to work for the trans-mountain pipeline for some time.

4. He Had Another Career

If you thought that Carl Rosk was a gold miner alone, you’re wrong. He did do pipeline work, which is good for him, but he was also a professional dirt-bike racer. He spent his time racing, winning, and doing what he really loved for a long time. He’s obviously a big fan of sports, but he’s a huge fan of outdoor sports that bring him adrenaline and enjoyment.

We should point out, though, that he’s not your average pizza lover. He’s a huge one. He loves pizza a lot. It’s his favorite, and he could eat it all the time. Of course, we feel that, and we don’t disagree with him on that front.

6. He’s Had Some Medical Issues

In the past few years, Carl Rosk has been dealing with some serious health issues. He’s got multiple tumors throughout his body, which is not good news. He was dealing with one on his lung and another on his spine, and both are dangerous. Fortunately, they were both benign, which means that they were not cancerous tumors. However, he was in serious pain as a result of them.

Rosk underwent a very long surgery to remove his tumors, and it was a terrifying situation for him. When he got the call from his doctor, he had three days to get to the hospital doing the specialized surgery, which also happened to be more than 1,000 miles from home. His surgery was meant to last anywhere from six to eight hours, but it was more complicated than that. The surgery took more than 12 hours, and we don’t know what happened, but they also didn’t let him go home right away.

While he keeps most of his life very close to the vest, we understand that he’s a talented mechanic, too. If we had to guess, we’d assume that he might have learned to do this as a side to his dirt bike racing. Those machines are beat up, and they don’t repair themselves.

While we don’t know how his surgery turned out, we do know that he’s a man who will be just fine if his costars are correct. They are dealing with a lot right now, but their primary concern is that Carl is all right, and they are rooting for him.