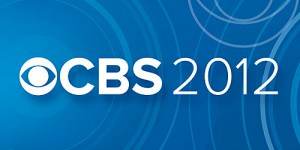 CBS renewed a whole slew of shows about two months ago, not leaving that much space on its 2012-2013 for new shows. Despite that, the network did pick up a few new comedies and dramas. Following the schedule announcements from NBC, Fox and ABC, CBS has now unveiled its down 2012-2013 primetime schedule. There’s not too many scheduling changes, although Two and a Half Men is being moved to Thursday nights, 2 Broke Girls is shifting timeslots on Monday nights and The Mentalist is moving to Sundays. 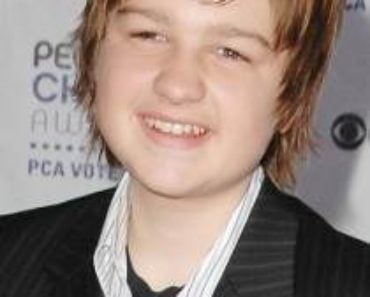 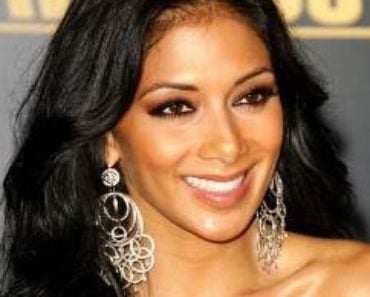