Home
Two and a Half Men
CBS Wants Charlie Sheen Back (?) 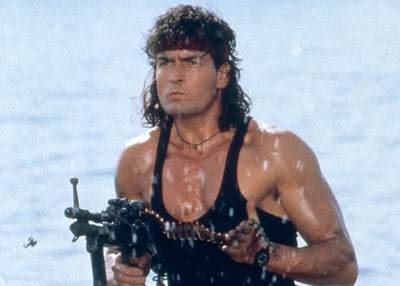 Why it could be true

Winning! It’s more than a catch phrase, duh, it’s a way of life for Charlie Sheen. No doubt what Edgar Allen Poe called “The Imp of the Perverse” is at play here, but there is no denying the public’s fascination with all things Charlie Sheen. Early predictions that Sheen’s hyperbolic diva fit would result in an epic crash and burn were quickly stomped into the ground by the Warlock’s strangely effective media skills. Yes, I understand that most of us are watching Sheen waiting for him to implode in some spectacular and gruesome way – but we are watching none-the-less. Twitter records were set, Sheen soundbites seem preordained with virality, Sheen even sold out shows as an unproven stand up comedian. Who wouldn’t want a part of that? Sheen rejoining CBS and Two and a Half Men would be an event level happening, a headline that would cook at the top of the public consciousness for at least … well… a week, maybe more.

Why it isn’t true

The same reason it would be a great idea is the reason it is probably bogus: it’s just so damn unlikely. The idea that Chuck Lorre would swallow that much pride is ludicrous. Takeru Kobayashi couldn’t swallow that much pride. The epic pride swallowing alone would drive the headline tickers nuts. Thinking that Sheen’s actions could somehow translate into a ratings win for CBS is kind of like predicting what goes on inside a nuclear reaction. They could be called enablers; they could be accused of hoaxing the whole thing for ratings; the whole thing would have so many sleazy implications it’s impossible to predict whether it would be good or bad for anyone involved. Regardless of the outcome, it seems the decision would be a bad precedent for the industry at large. It’s kind of like setting aside the whole “we don’t negotiate with terrorists” thing.

Of course, as we all know, the whose situation isn’t really about what CBS wants – it’s about what Charlie Sheen wants. Charlie Sheen will need to swallow pride here as well, can he do it? To Sheen’s credit, he did thank his dad for turning him in for violating his probation way back when. If Sheen has any desire to recast some ‘normalcy’ into his public facade sharing a plate of crow with Lorre would certainly be a good start, but he’d need to leave his porn and cocaine infused self image behind if he wanted the public to take him seriously as an actor again – otherwise we’d all still be on the edge of our seats waiting for Sheen to hit the fan.

More unidentified sources are claiming that this is true. Horribly, impossibly, shockingly true. This time, it looks like the rumors of the offer are coming from Sheen’s camp, according to this report at Huffington Post.

Per my sources: CBS is happy to have Charlie Sheen back on show…IF Warner Bros, Chuck Lorre, and Sheen can settle differences. 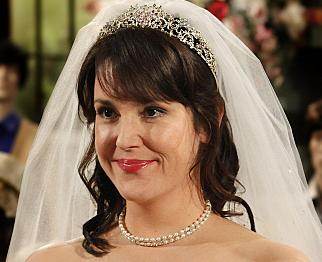 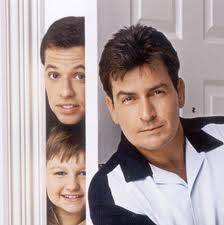 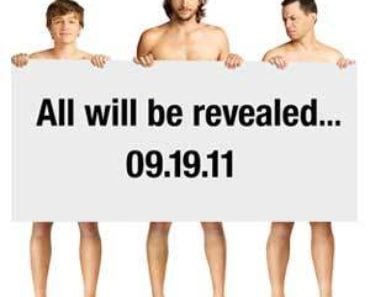