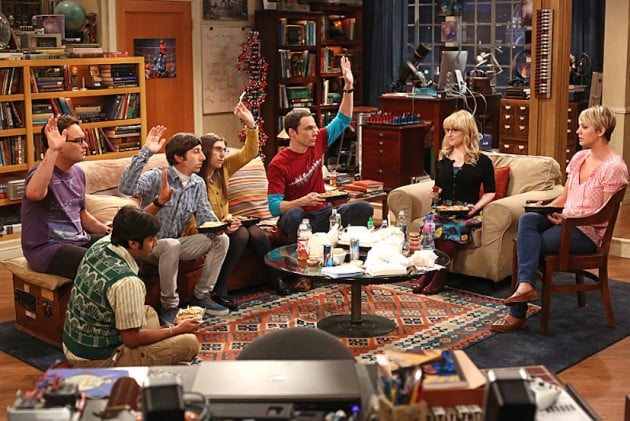 Springtime is now officially here, and with the better weather and the longer days comes the sad truth that most of our favorite TV shows will soon be going on their summer hiatuses. CBS is the most recent network to announced when its many hit shows, such as The Big Bang Theory,Â The Good Wife, andÂ Scorpion,Â will all be wrapping up their current seasons. Although the Katharine McPhee-ledÂ Scorpion, which has already been renewed for a second season,Â will kick things off for the network, airing its Season 1 finale on April 20, the likes of Sheldon Cooper and Alicia Florrick will say goodbye for the summer a little bit later than that.

Check out all the season finale dates for CBS’ shows below (which, aside fromÂ Scorpion, are all during the period of May Sweeps, which begins on April 23). Additionally, with all these finales comes a return date as well, as CBS has announced that its freshman dramaÂ Stalker, starring Dylan McDermott and Maggie Q,Â will continue its first seasonÂ on Monday, May 4, at 9 p.m., before airing its finale two weeks later.

Tuesday, May 5:Â Person of Interest

Sunday, May 10:Â The Good Wife

Which season finale are you looking forward to the most? The Big Bang Theory,Â The Good Wife,Â Person of Interest, or something else? Let us know in the comments below.