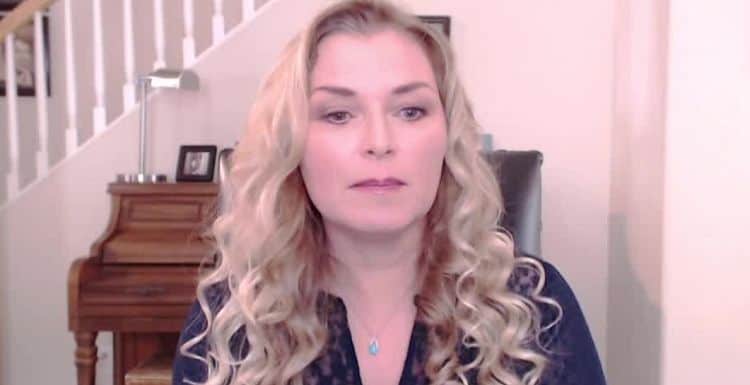 If you’ve heard of CeCe Moore then it’s likely that you know what she’s all about and what she specializes in. Genealogy is something that a lot of people tend to want to know more about when it’s seen to affect their life in some way, but might otherwise disregard. It’s an interesting subject to be certain since it does have a lot to do with where we come from as individuals and the genetics that make up who we are and can be used to trace things back to one source or another. Thus far in her career she’s been around the block a couple of times so to speak and has been seen to work extensively with individuals to find out whatever information is needed. To be fair she’s likely hit a few dead ends in her research throughout the years, but often we hear more about the successes than the failures in order to highlight that what she does manages to work quite often. That’s the point after all, to show that it does work, as people want results, not excuses when something doesn’t yield the results they want. But she does what she can and from the sounds of things it works out more often than not.

Here are a few things about CeCe you might not have known.

10. She’s been helping law enforcement with her genealogy research.

Thanks to DNA and the ability to use it for a number of different things she’s managed to use her expertise to help law enforcement agencies determine the who, what, and when aspects of several crimes over the years.

9. CeCe has acted on stage before.

She does have a life outside of her work and main interest and it’s obvious that she’s taken this passion and done something with it in the past. Whether she still thinks about returning now and again is hard to say.

8. She created a Facebook page for adoptees and those of unknown parentage.

Some people have no doubt taken advantage of this and she has been a great help to them as she has well over 100,000 followers and possibly will get more as the years go on since people tend to want answers as they get older.

7. Moore found out that her brother-in-law is a direct descendant of Thomas Jefferson.

This would be one heck of a thing to drop on someone, but depending on how the person felt about it the information given could be deemed as something ground-breaking and rather special in its own way.

6. She’s worked on a number of cold cases and managed to crack them due to her research.

CeCe managed to solve a slew of cold cases until the privacy measures were reset, which made it harder to use DNA to solve such cases. This caused a huge snag in her efforts, though she’s still able to work around them a bit.

5. Her research has actually helped to put criminals behind bars.

It’s amazing what DNA can do, though it can still prove to be problematic at times in the effort to be precise and exact. Thankfully CeCe is very good at what she does and manages to find ways that are both exacting and accurate when it comes to helping law enforcement solve old cases.

4. CeCe has appeared on commercials and as a guest on a few TV shows.

It would be kind of odd to not see her gain some measure of prominence for her work since something this effective is typically bound to be seen as worthy of note and will attract a great deal of attention from various people that want to know more.

3. In the last two years she’s helped to solve a great number of cases using her research.

Looking down the list of cases she’s managed to help with it’s kind of hard to imagine just how busy she’s been, but with some cases it does appear that they might be a bit simpler than others, though only if one has an inkling of what they’re doing, like CeCe.

2. She usually works on a pro-bono basis with individuals.

One can just imagine what she might be able to charge those that want to retain her services, though she does manage to help people without bleeding them dry, as many other services are unfortunately guilty of when it comes to discovering a person’s genealogy.

1. Her son is just as interested in genealogy as she is.

It would appear that her teenage son is just as interested as she is in the subject and perhaps one day will help his mother or go into his own line of work and discover more about the subject while making his own contributions.

It’s an interesting subject to be certain, but also one that a lot of people just don’t think that much about.