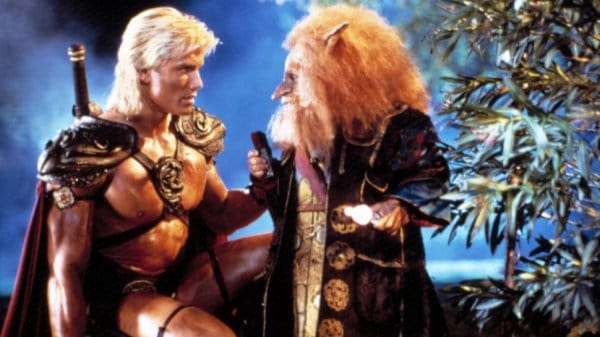 Being a star usually means that there are at least a handful of people fawning over you at any given time. But if you’re a megastar there’s a chance that you’ll get another perk that isn’t afforded to everyone, the contract clause. Not every star gets these because let’s face it if every star in Hollywood was given every demand nothing would ever get done. But there are those with clauses in their contracts that specify that they are to be given preferential treatment of some sort that can help them get in the right frame of mind for their roles. Otherwise if these demands aren’t met they might just walk. This is why I wouldn’t make a good director. The first demand I saw I’d pull a Curly Bill and say “Well….bye…”.

Here are some of the more interesting clauses to be found. 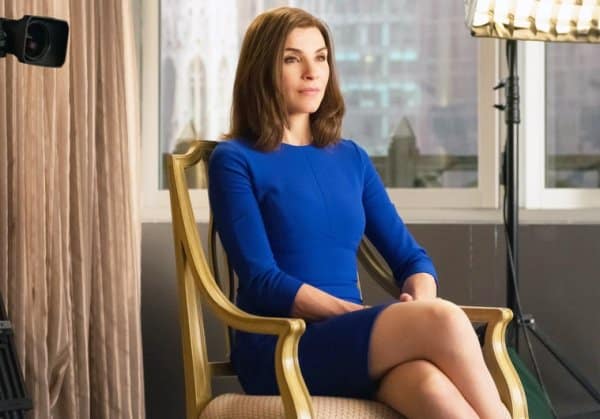 Heaven forbid an actress have a bad hair day on set. Because you know there aren’t any invisible hairdressers around, sigh, what an inconvenience. Margulies actually put down that she be allowed to wear a $10,000 wig or she wouldn’t work. 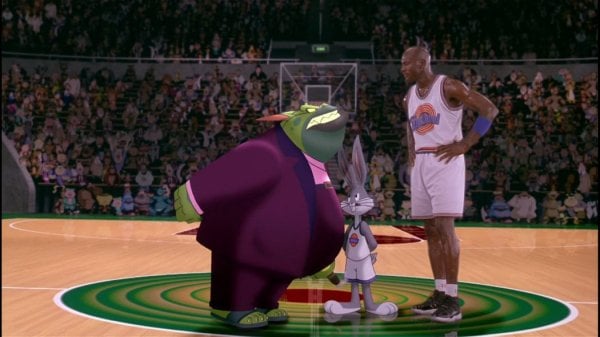 Jordan had a clause in his contract that said he could play anyone anywhere at any time. Fairly harmless, right? 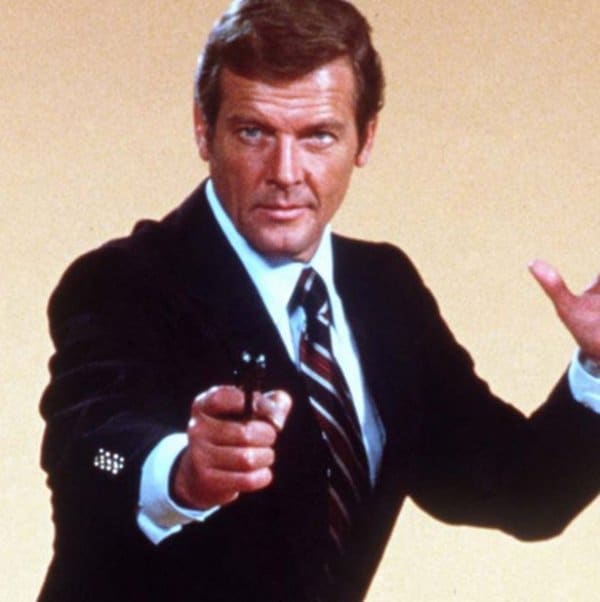 Roger Moore put a clause in his contract that stated he would be given an endless supply of Montecristo cigars. Very Bond-ish I would say. 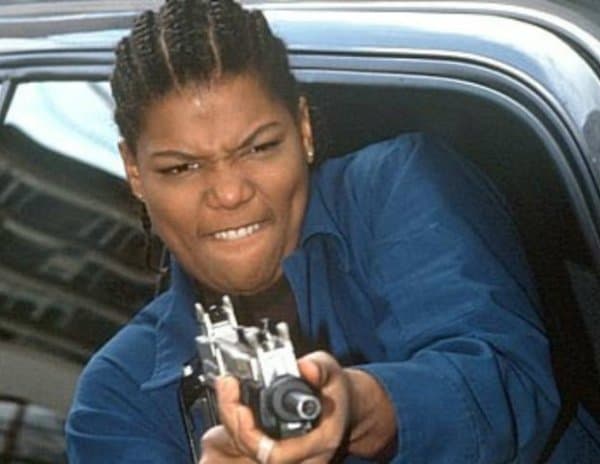 For the first part of her career Queen Latifah’s characters would always die at some point in the movie. She added an anti-death clause in her contract so sense then none of her characters can die. Um, most of her movies don’t leave much open for a sequel though. 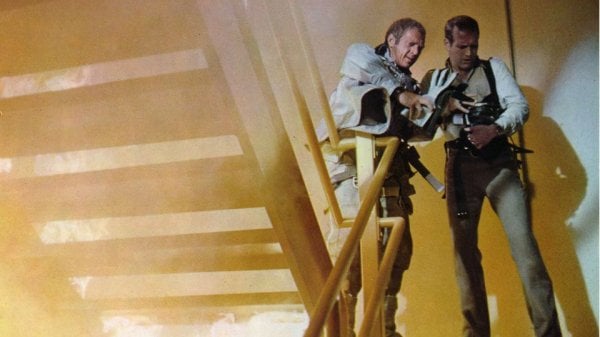 McQueen was the equivalent of a diva considering that he wanted just as much pay as his costar Paul Newman, just as many lines, and yet have top billing. DI-VA.

Dolph has a more practical clause in his contract that had more to do with his heavy accent than anything. He was a rising star in the 80’s but his accent was so thick that he was afraid of flubbing his lines. His contracted stated that he would get at least three tries at his lines before they could dub him. Fortunately he never got dubbed. 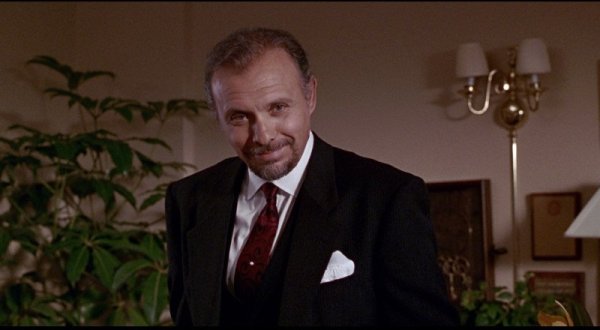 This was actually a clause that Hector knew nothing about. Director Garry Marshall actually wrote up a clause stating that Hector would have a part in all of his movies no matter what if he wanted them. Hector didn’t find this out until later but he starred in every Marshall film anyway. 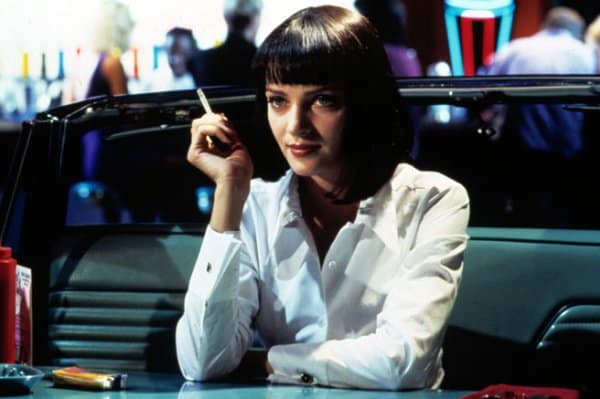 Hoo boy, she had a number of clauses written up. She needed discounts if she had to go shopping during the shoot, and she had, just HAD, to have the best dressing room in the place. Oy. 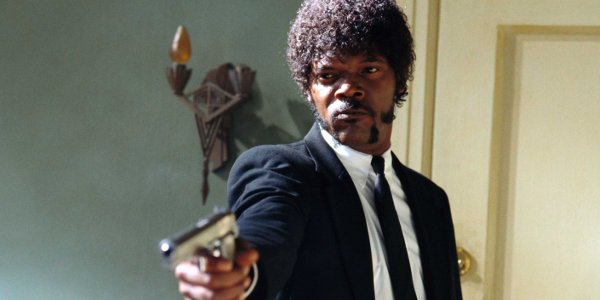 The coolest man on earth actually has a clause in his contract that allows him to go golfing twice a week during filming. Seriously, he can pick up his clubs and go if he wants because it’s in his contract.

They seem like such nice, talented people and then you get to find out that they’re talented nutcases.