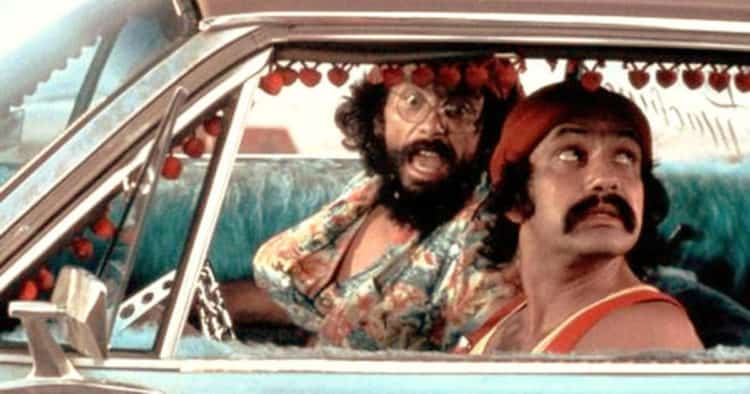 Right now this sounds like it’s a hope more than a fact since Cheech Marin and Tommy Chong could possibly come back for another go, but it’s not a concrete deal yet. There’s no doubt that a lot of hardcore fans would love to see it happen since the two haven’t worked together in this capacity for quite a while. They have managed to stay in contact and do smaller bits here and there over the years, but as things have progressed in their lives, Cheech has changed quite a bit while Chong has remained about the same, marking a huge difference in their lives since Marin has managed to star in several movies and TV shows while Chong has been doing his thing, which is hard to figure out at times but has kept him going. But if anyone is keeping track, the two haven’t been in a movie together since the 80s, no matter that people have been wanting to see this for quite a while. Cheech and Chong were one of the hottest acts back in their day and people have continued to idolize them in a big way through the years as both nostalgia and a desire to learn more about the famous duo has kept people coming back in a big way, or coming to learn about them in the first place. If they do manage to create another movie, one can easily bet that a lot of people will be seeking to hype it up as much as possible.

The only downfall of this, well, one of the most noticeable ones at least, is that the movie isn’t going to be the same a what people might remember from the past. Things have changed in such a big way that PC culture might actually try to hamper the movie in a big way, and if that doesn’t happen then the realization that Cheech and Chong have both changed could dampen the feeling that some people might be thinking to get from this new endeavor. Cheech Marin isn’t the same as he used to be, and Tommy Chong is still the stoner type, but he’s older, slower, and likely to be less lively than he was in the past. They can both still produce the comedy that people want to hear, but it’s very hard to think that they’re going to be able to produce the same level of comedy as they did back in the day. This is one thing that people don’t appear to understand when it comes to trying to reclaim the past by bringing it into the present, it’s not going to be the same and it won’t have the same effect. The Cheech and Chong that some people might remember from decades ago are gone, and while the actors remain they’re far different now than they used to be, as age tends to take a heavy toll and the fact that people pursue different interests after a while makes it clear that they’re not the same individuals they once were.

There’s no need to dampen anyone’s hope that a movie will be happening and will go ahead without a hitch, but the idea that the two men will be able to produce a movie that’s anywhere close to the same thing that they’ve done in the past is a bit naive. Both men are extremely funny and entirely capable of entertaining the masses, but the fact is that they’re both older, they’ve both gone through a few changes in their lives, and it’s not entirely likely that people are going to look at them in the same manner as they did decades before. At one point, Cheech and Chong were two of the funniest individuals in pop culture and were talked about constantly for their humor and for the fact that they were a couple of stoners that people could laugh at and understand on one level or another. But as time went on and Cheech went on to other projects while Tommy continued to do his own thing, it became obvious that the duo had parted ways and that whatever magic they’d had together was, for better or worse, over and done with. Cheech started showing up in a host of movies that flopped or were seen to attract a great deal of notice over the years, while Tommy went on to continue his acting career as well. Most notably Tommy was on That 70s Show, and he made an appearance in National Lampoon’s Senior Trip with Jeremy Renner and Matthew Frewer.

Let’s put it this way if this movie does happen it will likely draw a lot of attention and will no doubt be worth taking a look. But it’s not going to be the same as it was back in the day, so walk in with moderate expectations if you don’t want to be disappointed.