Home
Young and The Restless
Young and the Restless Recap: Chelsea and Victor Work Together 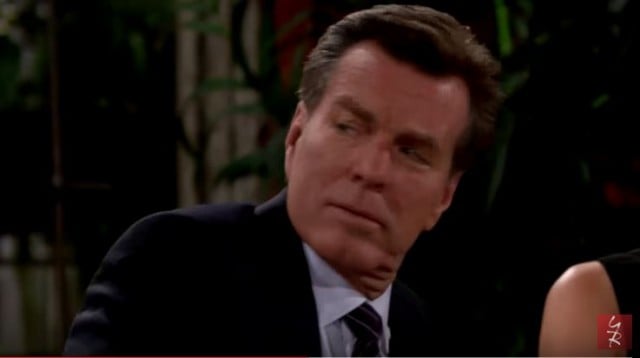 On Friday’s The Young and the Restless, the kidnappers plot thickened. We see Adam, tied to a chair and unable to move, try to get some information from the man who has him captive. Not giving anything away, the man leaves and Adam does his best to get to a cell phone that was left on the table, but his efforts are in vain. He is not going to be able to call anyone to free him, not that he has any idea where he is in the first place so that he could even make an attempt at doing so. However, when his kidnapper returns, he overhears a phone call that makes it sound like there is a plan and that he has something to take care of. Adam wonders if this means they will take care of him by killing him or if they will be able to get away with making the exchange the kidnappers have been discussing in recent days.

Chelsea speaks with Dylan, and surprises her with the news that Victor is willing to work with the police to get her husband back. She is not, however, convinced that he means what he says and that he is going to do anything according to the plan. She wants to help, so she offers to put on a fashion show that night where the exchange can go down. They all feel that if they can control the situation, they will be able to make things go in their favor. When Victor finds out, he is furious. He wants it done anywhere else, but the police give him no other choice.

Natalie was furious with Victor when he refused to hand over her computer, and she began her tirade in his office, yelling at him to make it right and get things going. That’s when Paul comes in to speak to Victor and informs Natalie of what she is not aware; the police are handling the investigation now, and they plan on using Natalie to give up to the kidnappers in an attempt to get Adam home safe and sound. Victor doesn’t threaten Paul outright, but he makes it clear that if anything happens to his son, there will be repercussions. At that point, Natalie comes back into Victor’s office to tell him the kidnappers have been in contact; they’re unhappy, which is dangerous for all involved. When Victor sends a new message to the kidnappers, Natalie tells him that she’s not sure she trusts him not to double cross the police. 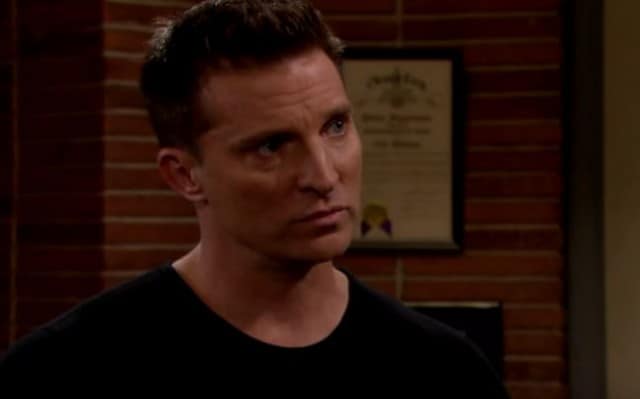 When Chelsea comes into the office, she confronts Natalie and calls her some very choice names, nothing flattering at all. In the end, though, they do agree that it’s in their best interest to ensure that they work together to get Adam back safely. The fashion show is set up, the police secure it and do all that they can to ensure that nothing goes wrong and that everyone is able to make it out alive and well. The entire situation is tense and no one is sure that this will go down without any trouble.

To get to the main point, though; Billy remembers. He tells Victoria he remembers. He knows all about the vehicle that hit him in the hit and run, and he gives Victoria the details. At this point, it’s only a matter of time before the police are informed and they use this information to track down Noah and get a confession from him. After he shares this information, however, Billy then asks Victoria if there is anything she can do to get him out of there and released, and she says she will see what she can do. She knows he needs more time in the hospital, but she is anxious to get him home and with their kids. That’s when Billy says something that seems innocent right now, but will probably come back at some point in a bigger light. He tells Victoria he wants to hear their daughter say “dada” again, but she knows that he doesn’t know she ever said it in the first place. How does he know? She’s not sure, and she wonders. She brushes it off for now, but we have a feeling this little slip of the tongue will come back on him at some point.