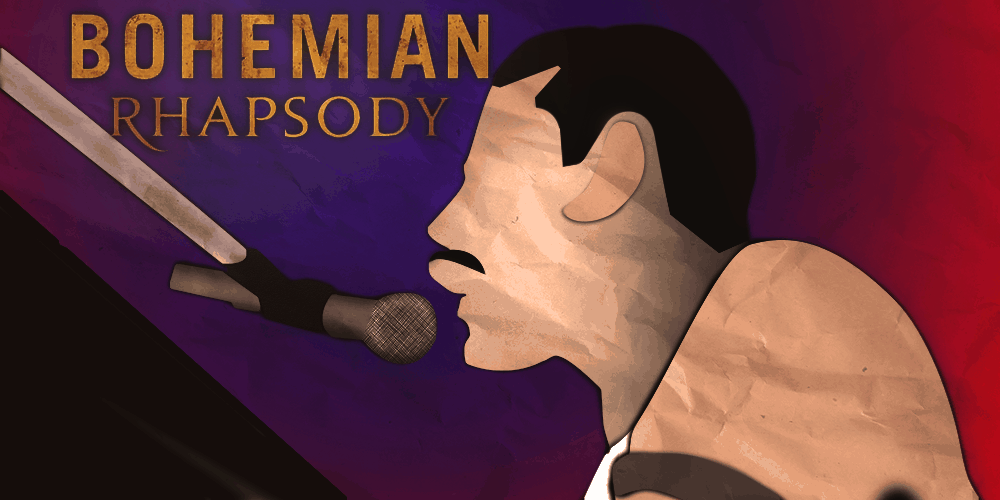 Anybody who has been paying any amount of attention to the discourse surrounding Bohemian Rhapsody (2018) â€“ or, for that matter, anybody who has actually seen the movie in the first order â€“ can tell you that itâ€™sâ€¦ itâ€™s not very good.Â  I mean, the musicâ€™s on-point, of course â€“ anything with a no-holds barred Queen soundtrack will do that â€“ and the acting is well-enough overall, but the movie on the whole is just an unmitigated disaster from its first scene to the final musical number playing over the end-credits.

To anybody that hasnâ€™t been keeping up with the movie, thatâ€™s got to come as something of a surprise.Â  I mean, the movie was directed (debatably) by Bryan Singer, the mastermind behind The Usual Suspects (1995) and X-Men (2000).Â  The movie won last yearâ€™s Best Lead Actor Oscar (among some others) and was nominated for Best Picture, making it one of the ten or so most revered movies of last year (at least as far as Hollywoodâ€™s concerned).Â  And did you see how much money it made by the end of its theatrical run? 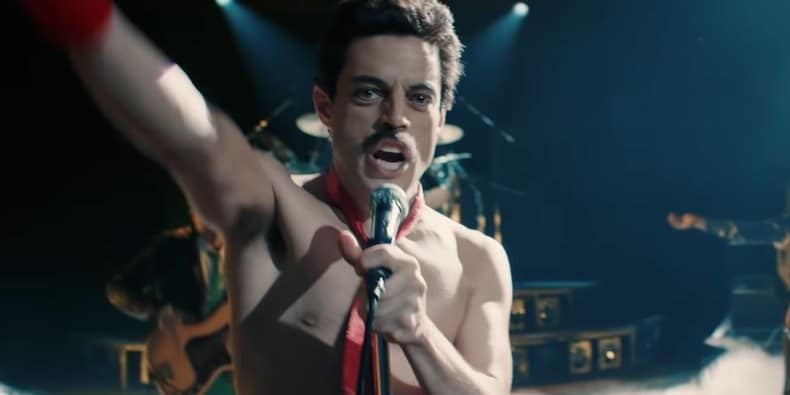 So awards season cred, boatloads of hard-earned cash, a notable cadre of filmmakers behind itâ€¦ where exactly did it go wrong?

Well, thatâ€™s a pretty loaded question.Â  The most accurate answer is â€œbasically everywhere.â€Â  From its decision to simply have actors lipsync the existing Queen music to Rami Malikâ€™s extraordinarily distracting facial prosthetic (the as often as not makes him look full-on disfigured), from Singer-borne production woes on-set to a hackneyed, PG-13 script that couldnâ€™t even show most of what was going on behind the scenes of Queenâ€™s rise to the top, there really werenâ€™t too many spots where the movie went right.Â  It was, all told, a meek, flaccid and unconvincing look into the Queenâ€™s heyday of rock â€˜nâ€™ roll stardom. 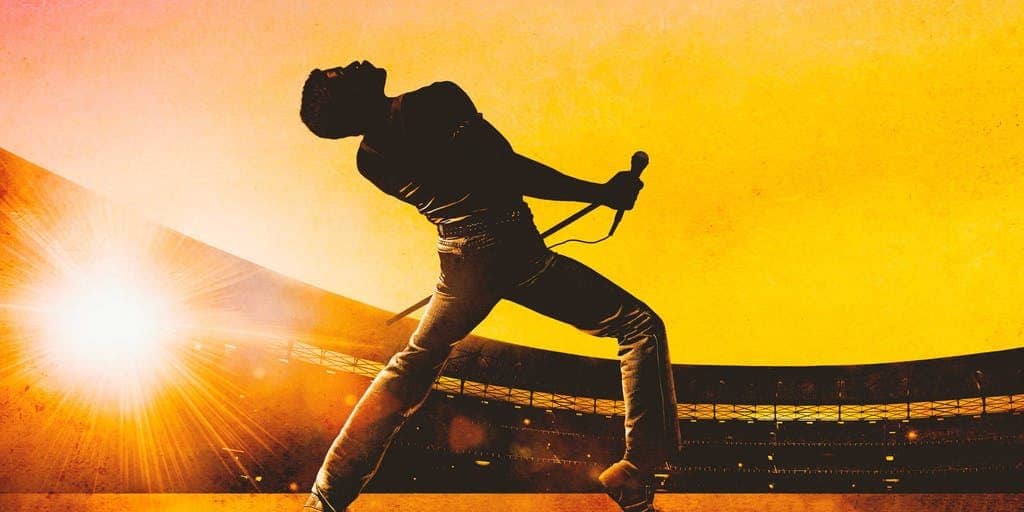 But even then, that appears to have been too spicy a prospect for the Chinese censors.Â  Making its trek around the world, the movie has been further hacked to bits by Chinaâ€™s strict government oversight.Â  Ordered to remove every last trace of Freddie Mercuryâ€™s homosexuality, what little honesty remained in the filmâ€™s narrative was cast off for the last bottom-dollar its studio could squeeze from moviegoers across the world.

So when Freddy comes out as bisexual (and later gay) to his one-time wifeâ€¦ he now just doesnâ€™t?Â  One has to wonder what sense the rest of the movie, predicated on his sex life and dissolved, heteronormative marriage actually makes now.Â  Or, for that matter, what happens to his relationship with another man who acts as the movieâ€™s shoehorned-in villain, keeping Freddy in a drug-induced stupor and separated from his fellow bandmates so he can continue to live the high life on Freddyâ€™s dime and in Freddyâ€™s bed?Â  Later references to his sexuality are tweaked to simply be about his sex life overall.Â  Later talk of his AIDs diagnosis was similarly excised. 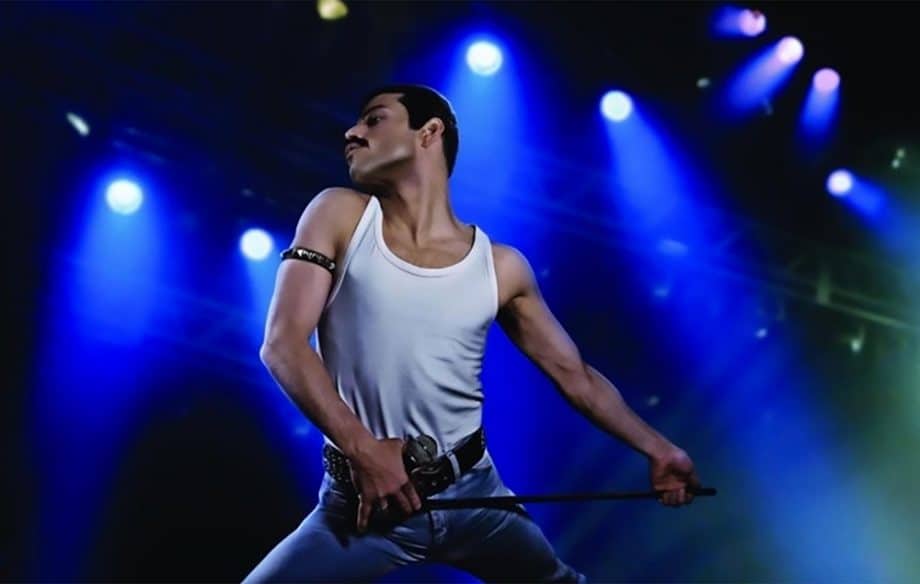 Not that the movie made much sense in its initially released form, but I donâ€™t see how this dreck would even be followable anymore.Â  What little, tantalizing glimpses we get to Freddyâ€™s intimate life off-stage now appear to be removed entirely.Â  His motivation for breaking Queen up is gone.Â  His motivation for staying away from the other members of Queen is gone.Â  His motivation for returning to the group once more is gone.Â  The â€œvillainâ€ (such as this movie even has outside of Mercury himself) has even less to do than before.Â  His marriage dissolves for no discernable reason.Â  Many of his interactions with minor characters that he was attracted to and have an influence over the course of his diegetic life are gone.

But thereâ€™s money to be made for the studio in the all-important Chinese markets, so I guess â€œthe show must go on.â€