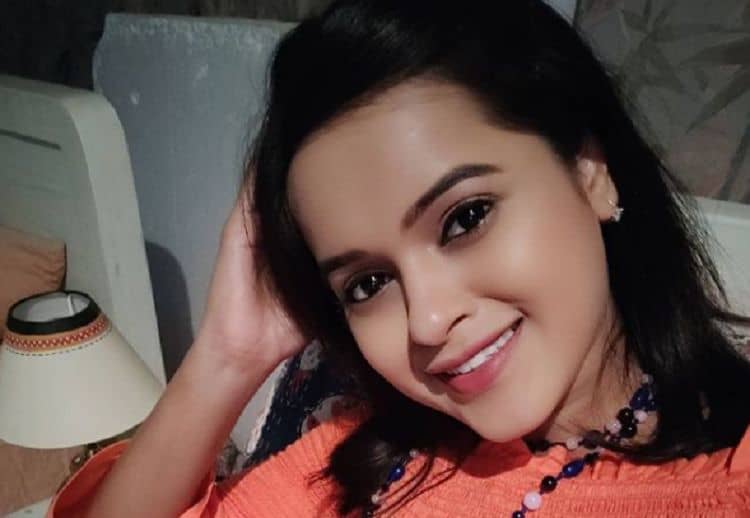 Chinmayee Salvi may be new to the acting world, but she’s already taking the Indian entertainment industry by storm. Soon, she’ll be well known all over the world. Since making her on-screen debut in 2019, she has become widely known for her role in the TV show Wagle Ki Duniya. In less than a full year, she has already appeared in over 100 episodes of the show. While an opportunity like that isn’t easy to come by, Chinmayee has shown time and time again exactly why she deserves it. Her fan base seems to be growing on a daily basis, and she’s excited to continue showing people all of the things she’s capable of as an actress. Continue reading to learn 10 things you didn’t know about Chinmayee Salvi.

Even though we know that Chinmayee has only been acting for a few years, we don’t know much about her acting journey. It’s unclear what inspired her to start acting or when she decided it was what she wanted to do. We also weren’t able to find any information to confirm whether or not she’s undergone any formal acting training.

2. Family Is Important To Her

Having a tight family isn’t something to take for granted, and Chinmayee fully understands that. Chinmayee comes from a very close-knit family, and her relationships with them are very important to her. She loves being able to spend time with them whenever she can and they appear to be very supportive of her career.

No matter what the occasion is, you can bet that Chinmayee is always going to show up looking her best. She loves using fashion as a way to express herself and she has a great sense of style and a knack for putting outfits together. Her outfits are often praised by her followers when she posts on social media. Chinmayee also loves makeup which compliments her fashion sense.

4. She Is A Positive Person

The world is full of negative people, and Chinmayee refuses to be another one. Chinmayee is the kind of person who always tries to see the bright side of things and she loves spreading that energy to the people she comes in contact with. Having a positive attitude can also be very beneficial in her career.

Don’t let Chinmayee’s sweet disposition fool you, she loves a good horror movie. In an interview with Filmy Sansaar, Chinmayee said, “As a child and even now, horror is one genre that has always caught my eye while watching movies. If I ever do get a chance to work and explore such a project, why not? I will be more than happy to take it up.”

Chinmayee isn’t just a natural in front of the camera when it comes to acting, she’s also a natural model. She loves having her picture taken and has done many photoshoots over the years. She often shares pictures from her photoshoots on Instagram and she has gotten a lot of positive responses.

7. She Is Relatively Private

Being in the entertainment industry naturally comes with a lot of attention, but Chinmayee appears to like to keep the attention focused on her work. So far, she has remained relatively private and has avoided sharing lots of details about her personal life. This will likely continue to be the case in the years to come.

For anyone out there who was wondering whether Chinmayee is a dog or cat person, the answer appears to be dog. Chinmayee has posted several dog photos on Instagram, but it’s unclear if she has a dog of her own. She seems to really love cuddling up with cute puppies, and her fans love the content.

Religion is a topic that some celebrities don’t like to discuss, but that’s not the case for Chinmayee. She was born and raised in a Hindu family and her faith continues to play an important role in her life. She enjoys celebrating religious holidays and she isn’t shy about letting the world know.

Acting may be the thing that Chinmayee has become best known for, but it’s not the only way she likes to express herself through the arts. Dancing is also a big part of her culture and it’s something she enjoys doing. Not only does Chinmayee like to dance, but she also has some pretty impressive moves.