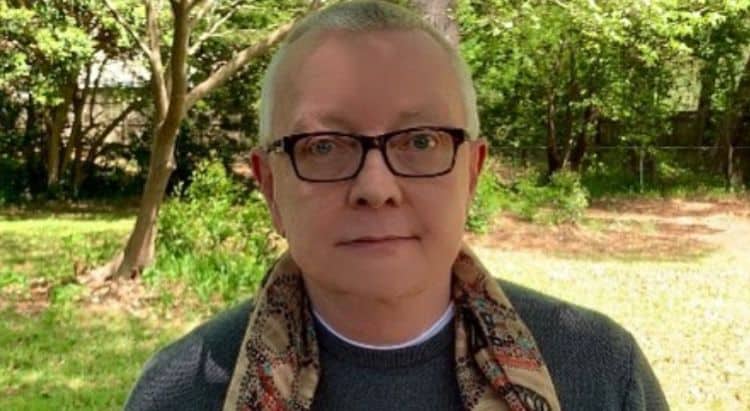 There’s a certain preconceived notion surrounding psychics. Those who believe really do believe, and those who don’t believe are either fascinated and amused by the entire concept or they are absolute skeptics. There really doesn’t seem to be much of an in-between. Chip Coffey, if you’ve never heard of him, is a self-proclaimed psychic. He’s spent some time on television helping people find what they are looking for in a world that might or might not be real. However, his fan base has grown exponentially over the years, and he seems to be someone people are looking to get to know better.

Chip Coffey was born and raised in New York. Elmira is the name of the city in which he was born, but he doesn’t live there these days. He currently resides in the south. He calls Atlanta, Georgia home these days. It’s where he lives, works, and where he makes predictions about the future for those who believe.

He’s been doing this a long time. He was born on August 21, 1954. He was born and raised in Elmira, but we know very little about his family or the personal life he had as a child. We do know that he had both of his parents growing up because he sometimes refers to his parents when he’s talking about his childhood and how he knew he was a psychic.

3. He’s Been Psychic Since Childhood

According to Coffey, he’s been able to see things that the average person cannot see since he was a child. He says he’s been able to predict things since childhood, and that he would always be able to tell his parents who was calling prior to them answering the phone, that he knew that the phone would ring before it would start ringing, and other little things like that.

4. He Believes His Talent is From God

When he speaks of his abilities, he calls them a God-given talent. He believes that being able to see – or read, as he calls it – a time different than the one he is in right now is something that God enabled him to do. Why? We don’t know why he feels this way or why this gift was bestowed upon him, but this is what he feels is true about the gift he claims to have.

Of course he does, and this should shock and surprise no one. Anything out of the ‘norm’ is enough to make some people skeptics, and it seems he’s got a long list of them. He has skeptics in the form of professionals who study the work of people like him. For example, he’s been given the James Randi Education Foundation Pigasus Award, which might sound important but it’s for “The psychic who tricked the most people with the least effort,” which is clearly not a compliment. That’s just one example of the many skeptics he’s amassed over the years.

6. He Hasn’t Been a Medium Forever

There’s a difference between being a psychic and being a medium, and it seems that this man did not know that he was a medium until around 2006. He’s always been psychic, and that’s something that he’s never taken for granted.

7. He Has Firm Beliefs

He’s a man with some very firm beliefs. One such belief is that all mediums are psychic. He doesn’t believe that you can be one without the other. On the flip side of things, however, is that he does not believe that every single psychic in the world is also a medium. He didn’t know he was until much later in his life, which is just a thing that happened to him.

8. He Says His Great-Grandmother Was Also Gifted

His great-grandmother was a famous medicine woman from a famous Native American tribe. Her name was Minnie Sue Morrow Foster. She was a woman who also had gifts very similar to his own, and he says she’s quite famous in the 20th century for her ability to see things, predict things, and help those who needed her special talents.

While we imagine that President Donald Trump is not too shaken up about the fact that a psychic with more than his own fair share of skeptics is not a fan, he likes to make it clear that he is not a fan. It’s his prerogative.

He said so himself when he recently spoke of decorating the Christmas tree with his cousin while seeing his cousin’s deceased father – his own uncle – at the tree asking him to tell his son he loves him. He says love never dies, even though his uncle did die back in the early 1980s.