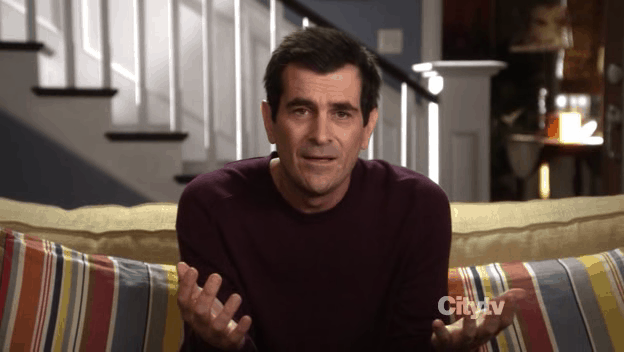 I still watch Modern Family despite the fact that I think it’s gone completely downhill.Â  The reality is that as much as I’ve gotten used to it and the fact that the novelty wore off after season 3, it’s still a very well written show and you’re at least guaranteed a few good laughs.Â Â Â  While I have no idea how the show is going to go on another two seasons there are still some characters on the show that have remained funny each and every season.Â Â  If I were to pick my favorites it would be Phil Dunphy and Jay Pritchett.

In all the years the show has been on these two guys have never wavered from being who they are.Â Â  Jay is the rough, gruff, Patriarch of the family.Â  He’s a true man’s man.Â  Phil will always be the son in law trying to earn Jay’s respect.Â Â  Phil is also the sensitive, caring, “superdad” who will go above and beyond the call of duty for his family.Â Â  Phil also happens to be incredibly cheesy, lovable and full of “stupid” wisdom.

Below are some classic Phil Dunphy lines as well as a few GIFs of Phil just being Phil.Â  Enjoy! 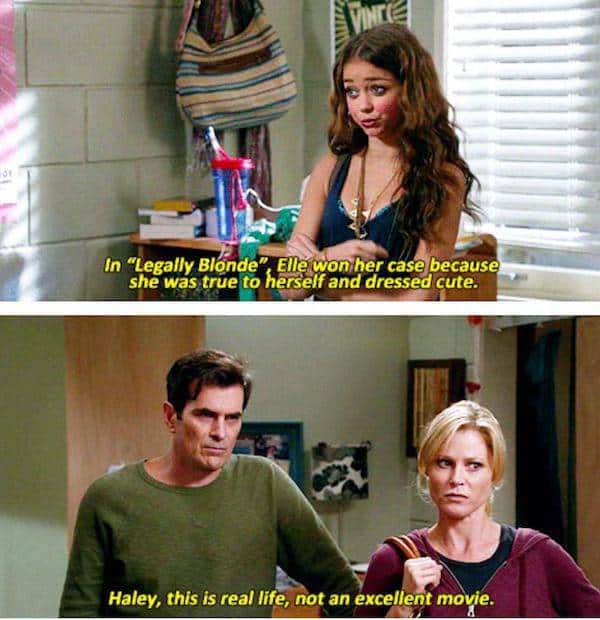 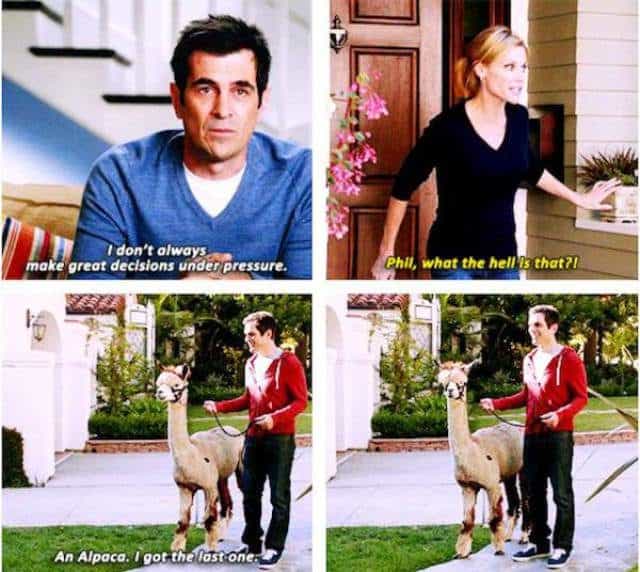 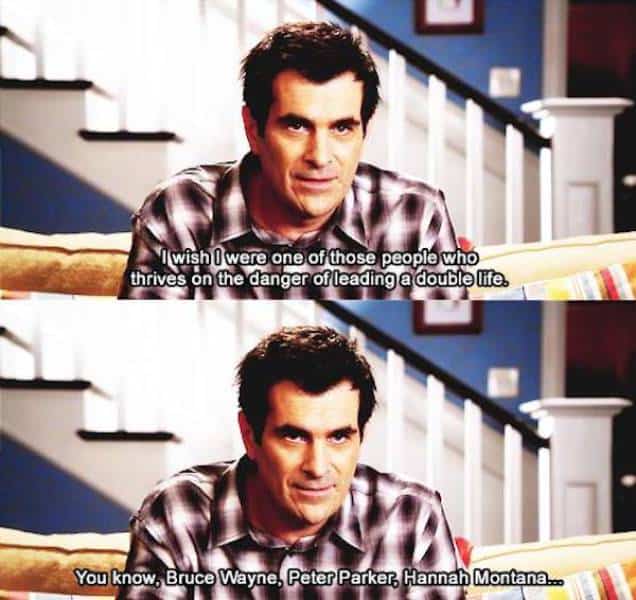 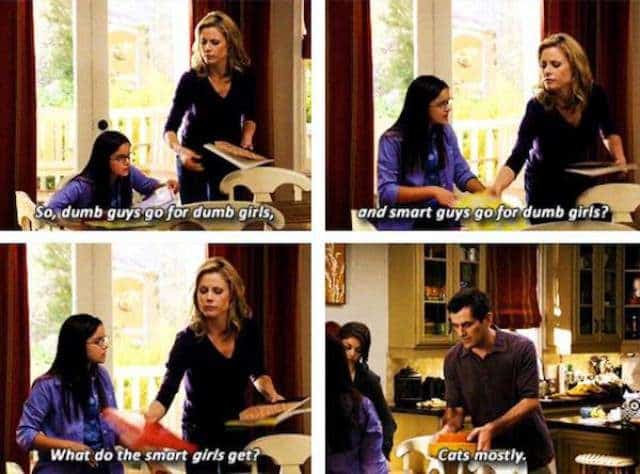 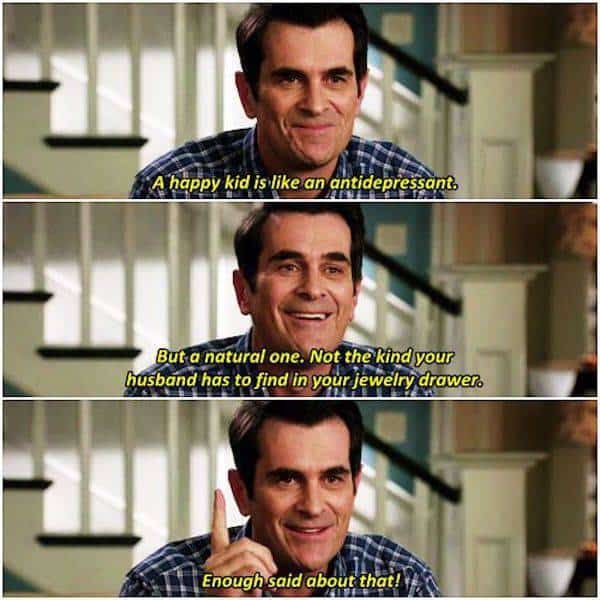 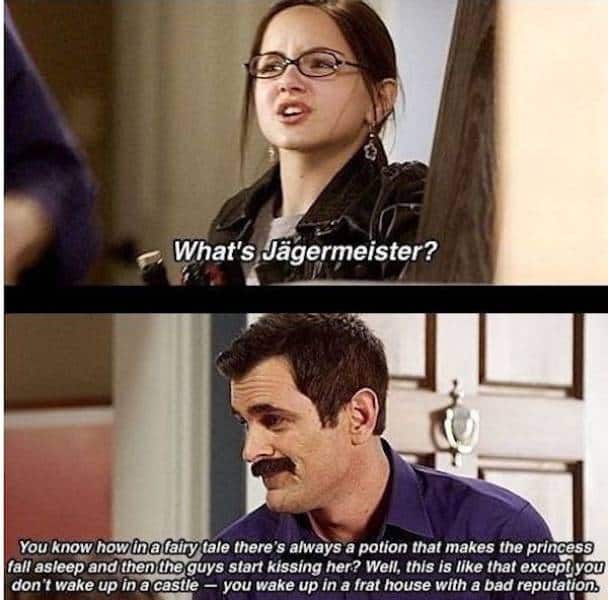 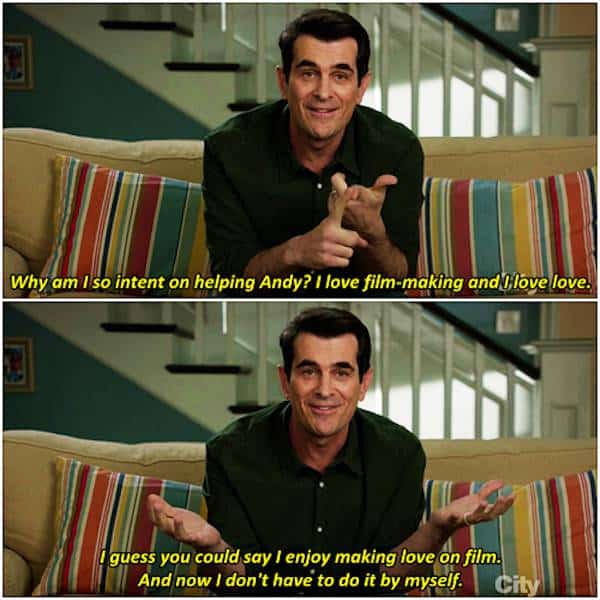 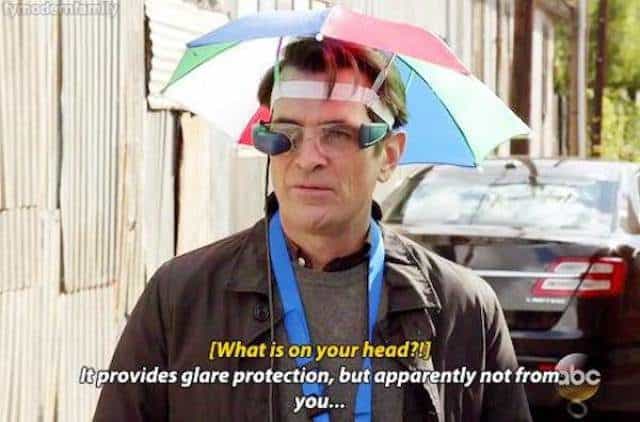 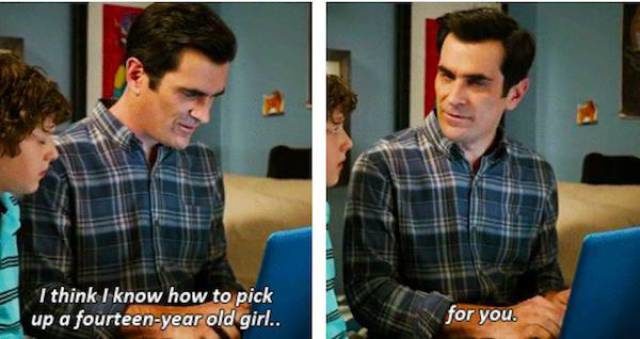 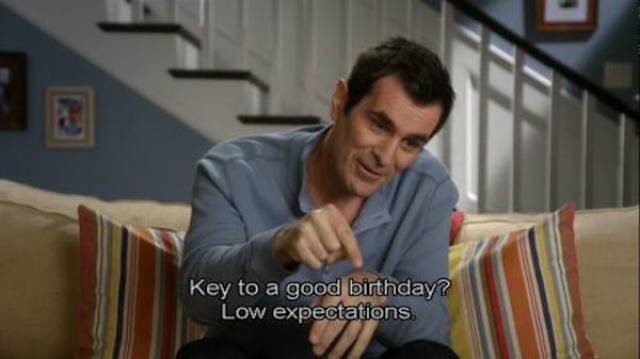 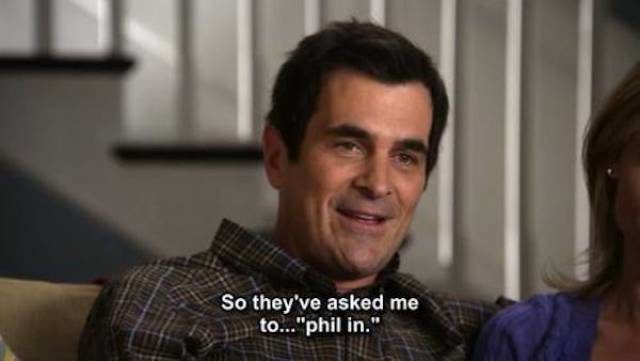 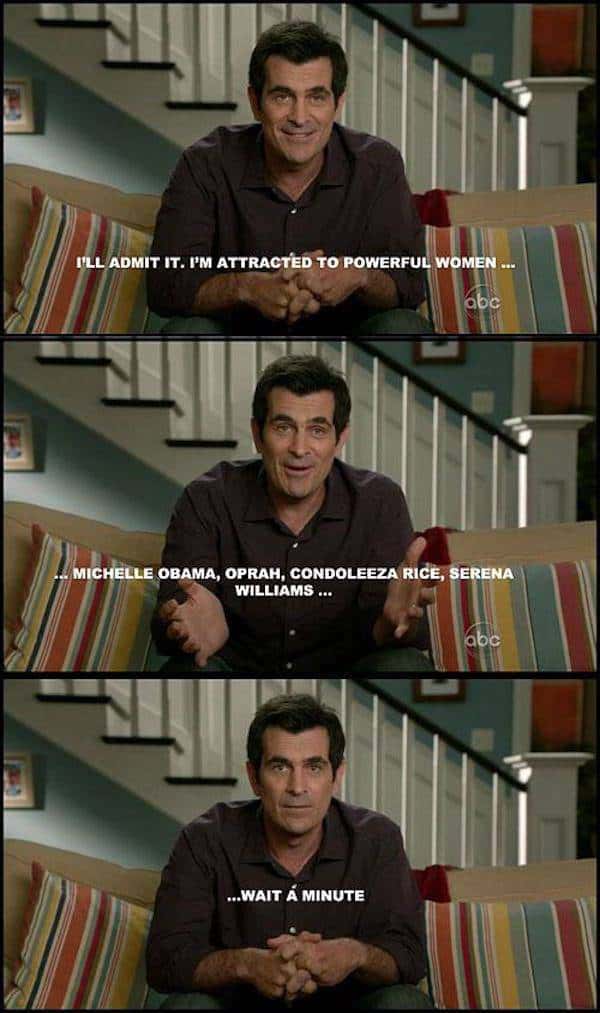 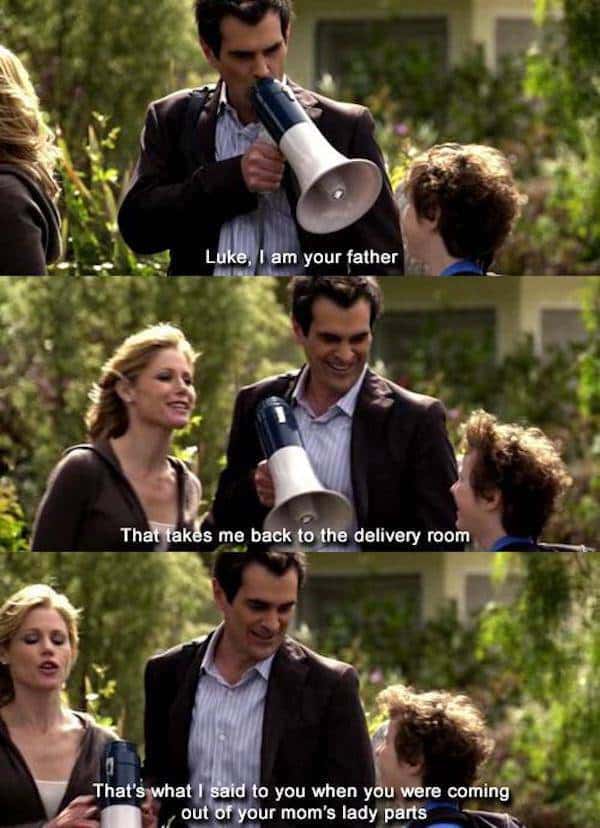 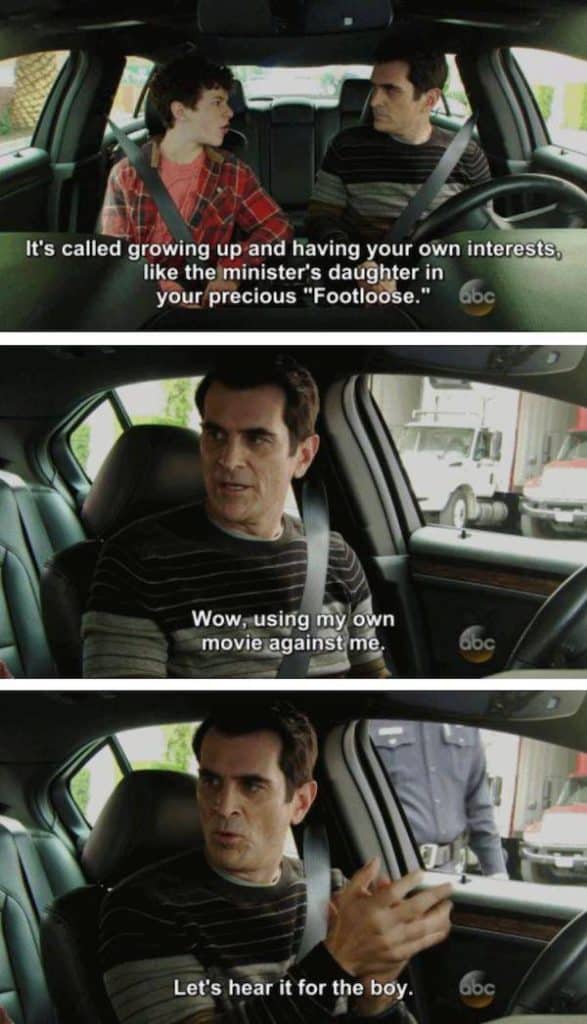 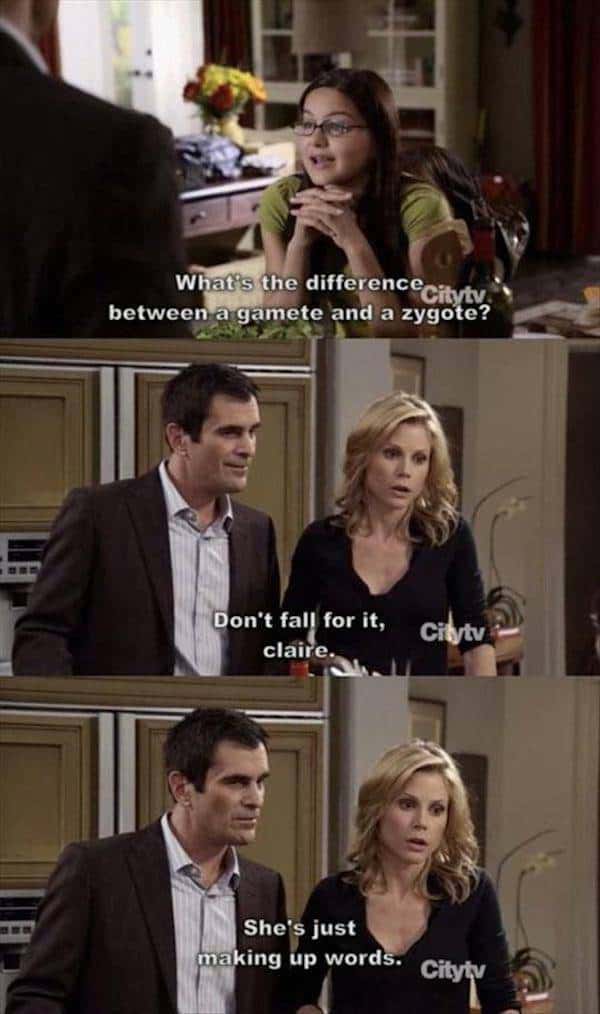 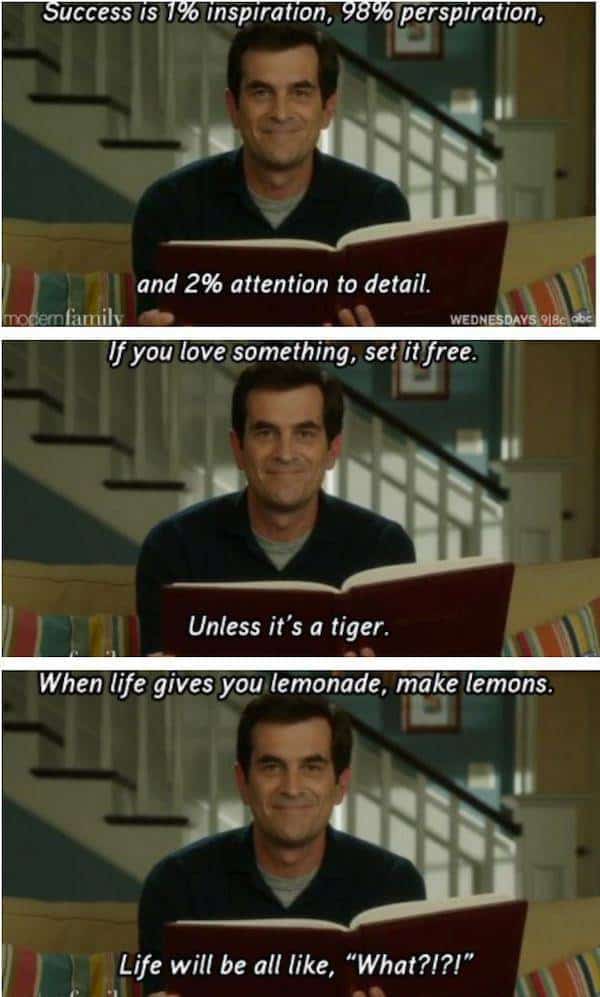 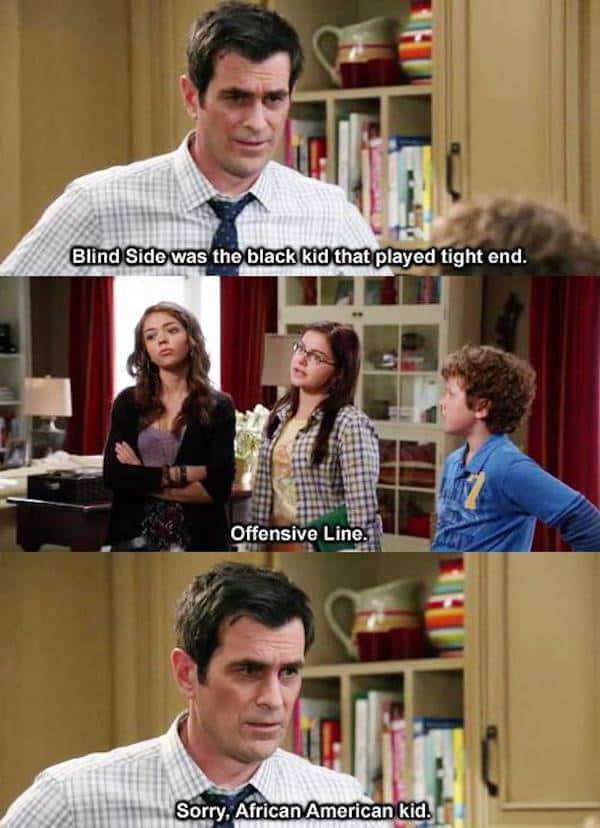 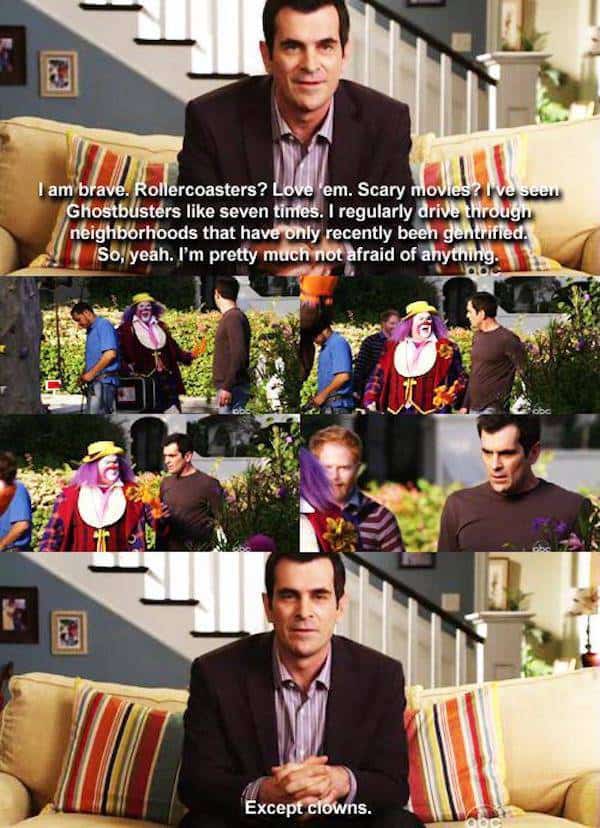 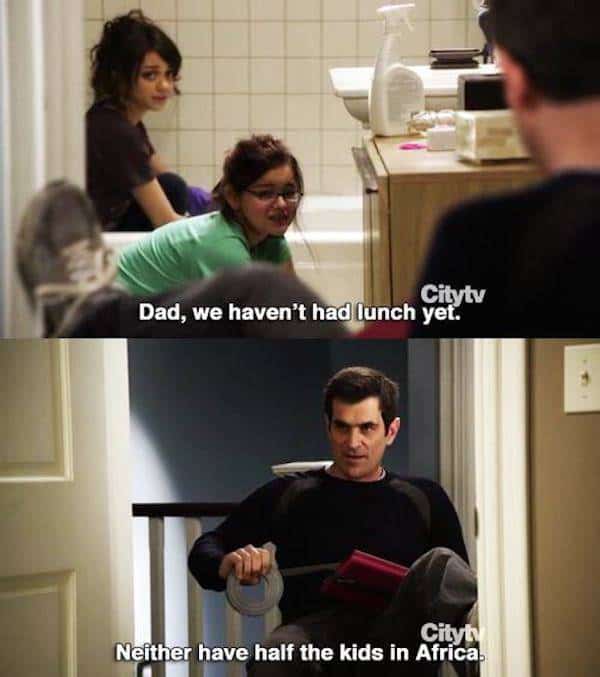