Variety is reporting that FOX has given The Cleveland Show an early third season renewal. 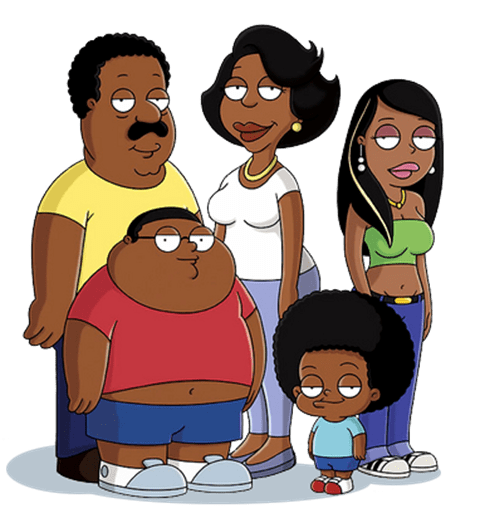 “Cleveland” reps the second series out of Fox’s recent freshman class to already receive an order for the 2011-2012 TV season, along with “Glee.” Add “The X-Factor” to the mix — also already picked up for 2011 — and Fox’s fall 2011 season is already shaping up a year before launch.

Pickup was likely a no-brainer for the net; “Cleveland” scored the top marks among new scripted series with adults 18-34 and teens.

Animated series centers on soft-spoken Cleveland Brown (Henry), who moves in with his high school sweetheart in and their blended family in his hometown of Stoolbend, Va. 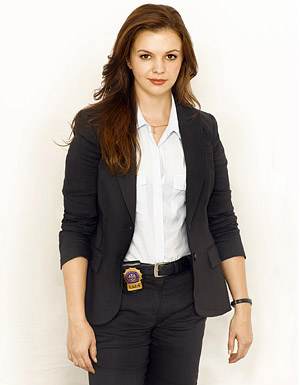