Home
Movies
What Would a Code Geass Film Trilogy Even Look Like? 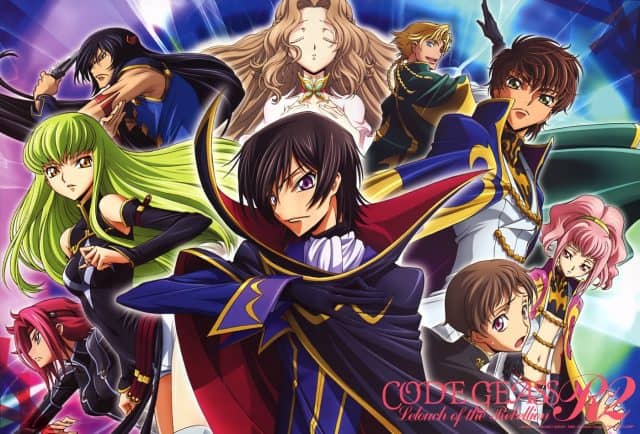 Anime fans around the world rejoiced when it was announced earlier this week that Sunrise would be producing a sequel to their wildly popular 2006 anime Code Geass.Â  Considered by many to be a landmark of the medium, Code Geass is a two-season anime that follows Lelouch Vi Britannia — an exiled prince in British-occupied Japan — who possesses “the absolute power to compel anybody to do anything he says.”Â  He uses this supernatural ability to become a terrorist revolutionary intent on dismantling the government, putting him at odds with everybody from his father, his best friend and others with powers — known as Geass — similar to his own.

Like Puelle Magi Madoka Magica, the franchise revival will be preceded by a trilogy of feature films that will recap the first two seasons of the show.Â  All fifty episodes – nearly twenty-five hours all together — will be condensed into a scant six hours or less. 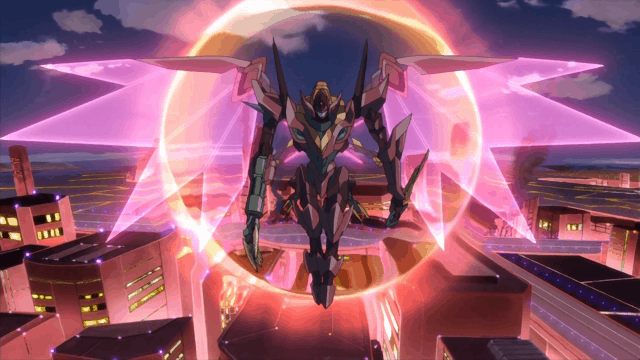 While this would be a monumental task for any series of similar length and narrative breadth, Code Geass is already an extremely lean story.Â  Unlike similarly popular series which feature entire story arcs of filler, Code Geass has virtually none.Â  Both seasons plow ahead with heavy character development, backstory and plot with undeterred focus.

So what would a recap film trilogy even look like for the series?Â  With so few easy cuts to make, what gets left out? 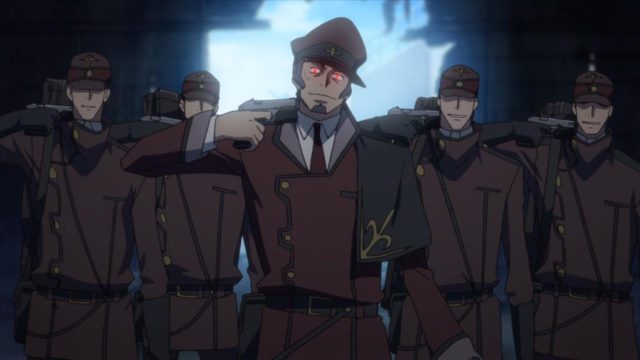 Four episodes immediately spring to mind.Â  The Stolen Mask — in which a cat steals Lelouche’s helmet and risks exposing him as the masked terrorist Zero — and Declaration at the School Festival — which mainly features high school students making a giant pizza — are the only two filler episodes in the series and the easiest to excise from the films.Â  The other two — Refrain and The Abandoned Mask — focus on drug use which, while great world-building episodes, don’t propel the narrative forward.

Another likely cut will be a four episode story arc featuring Mao, whose Geass allows him to read minds: the perfect check to Lelouch, whose strategic mind constantly gives himself away.Â  Mao is a great character and his episodes are some of the best the series has to offer, but, sadly, they belong to a stand-alone arc that doesn’t significantly affect the main series’ plot. 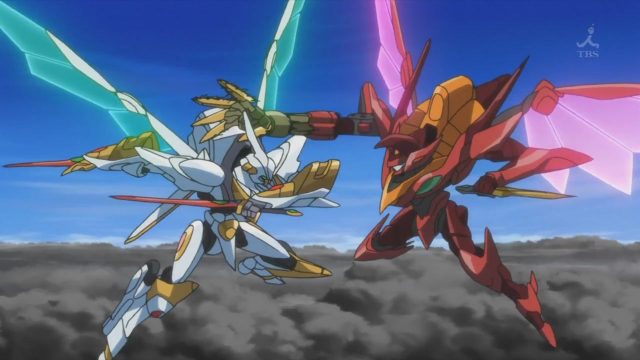 Near as I can tell, most of the remaining cuts — the hard cuts — will have to come from the second season. While season two introduces some of the best characters of the franchise — such as Rolo, a sociopath who off-handedly compares the mundanity of assassination with trying to count how many times you brush your teeth over the course of your life — they aren’t strictly speaking necessary when you consider that three quarters of the series run time needs to be cut.Â  And, when push comes to shove, they’re not strictly necessary additions to the story.

Cutting out Rolo removes an entire subplot about Lelouch’s missing sister.Â  Cutting out the Knights of the Round removes multiple peripheral — and not particularly relevant — plot points and significantly simplifies the series’ later battle sequences. 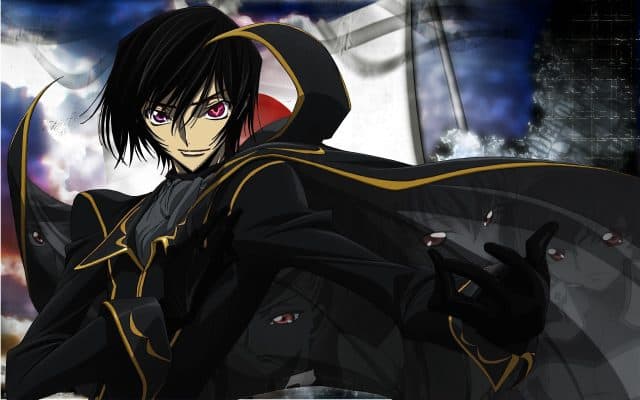 Probably nothing to do with the character Nina — not her unrequited love with Princess Euphemia, not her near suicide in Lelouch’s first season rebellion and certainly not her contributions to the Sky Fortress Damocles — will make it in. Â Probably nothing with Villetta Nu — an elite British mech pilot who develops amnesia and falls in love with a Japanese terrorist — either.Â  At this point, I’m not even sure that pivotal and memorable plot points like Lelouch using his Geass on love interest Shirley will make it in.Â  There is just too little run time to work with to justify including these admittedly amazing characters and their story arcs.

I have to imagine that the first movie will mostly cover the first half of season one: Lelouch getting his Geass from the witch C2, creating the terroristic Black Knights and his campaign against the British government: maybe ending with the events of The Battle of Narita and Lelouch using his Geass on Shirley, assuming they don’t have to cut her contribution to the plot due to brevity.Â  The second movie will probably focus on the second half of season one: ending with what is inarguably the cruelest cliffhanger ever put to film.Â  The third movie will probably end up being a dramatic reworking of season two, focusing predominantly on the events Final Battle Tokyo II through Re: the final eight episodes of the series.

Regardless of how they will invariably have to butcher the series to fit it into a film trilogy, I’m stoked about the prospect of more Code Geass.Â  It is without question my favorite anime, informed by a Game of Thrones level of political intrigue and shifting loyalties. Â The films and series will doubtless be a high point of my 2017 cinematic experience.