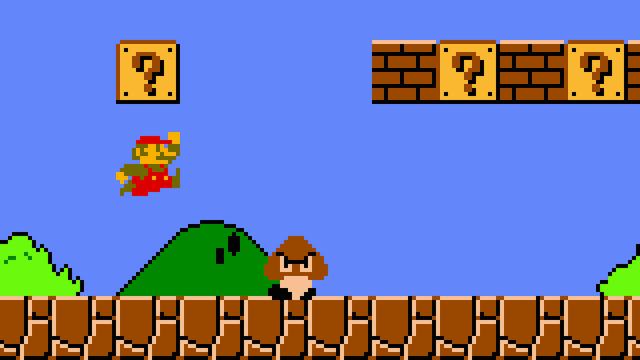 Anyone who’s ever played a video game is clearly aware of Super Mario Brothers.Â  In fact many are in tune with just how successful the Super Mario Brothers franchise is.Â Â  Whether you go back to the days where Mario appeared on an NES game called “Gyromite” or you saw Mario in Donkey Kong, chances are you’ve come across the famous video game plumber more than once in your life.Â  And for over 30 years this characters has been a staple in the video game community.

The future for Super Mario Brothers is limitless and new iterations of the character and series are constantly being developed.Â  The franchise is so entrenched in pop culture that there are parks, shows, movies, merchandise, and so much more involving the Super Mario brothers concept.Â Â  In fact some people even decorate their apartments and homes in a Super Mario Brother style.Â  It’s like the Star Wars of video games.

Speaking of the game, I came across some pretty awesome facts about Super Mario brothers that you’ll be amused by.Â  Even if you know most of them, there are definitely a few in there that will more than likely be new to you.Â  Enjoy the facts below! 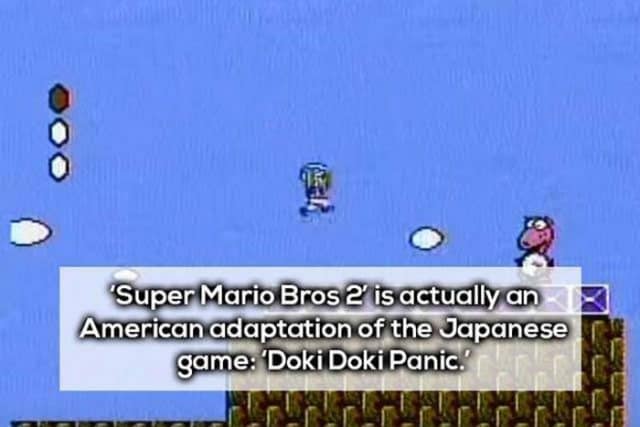 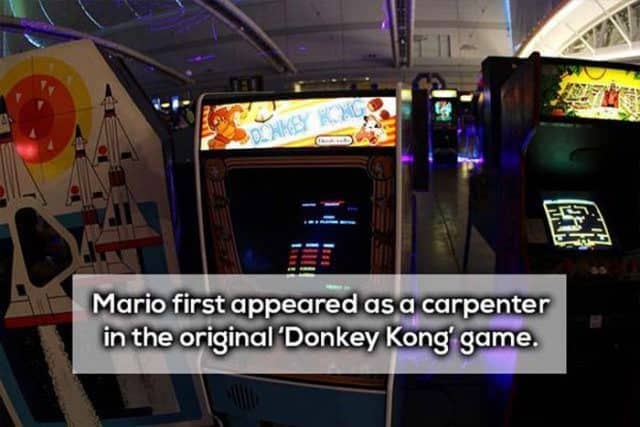 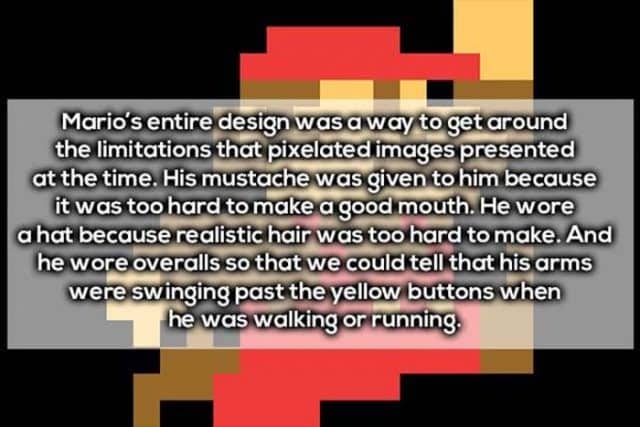 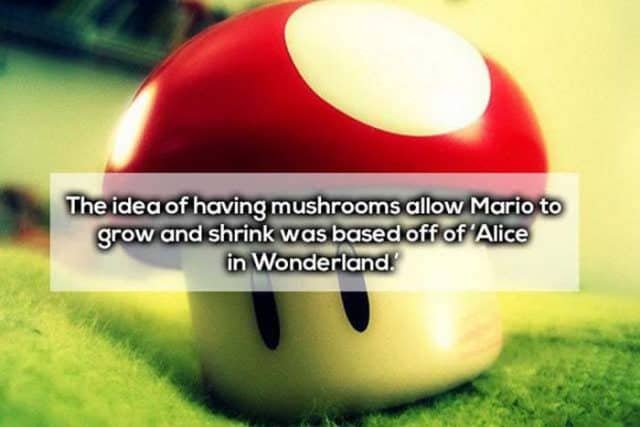 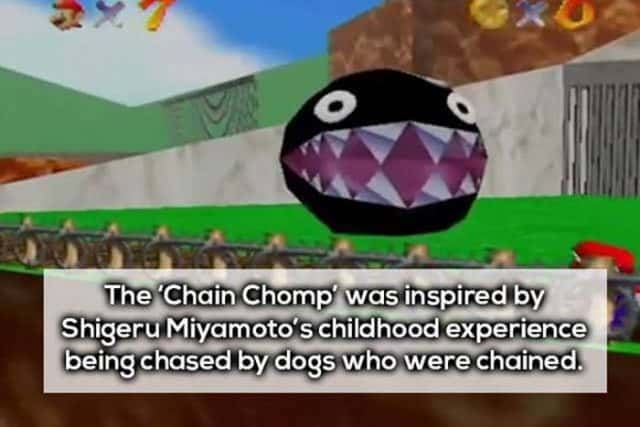 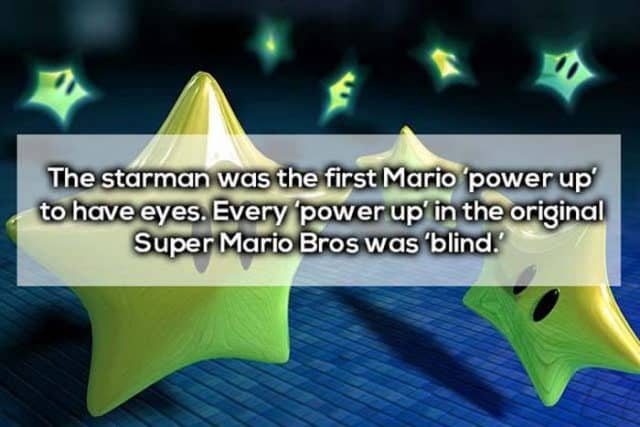 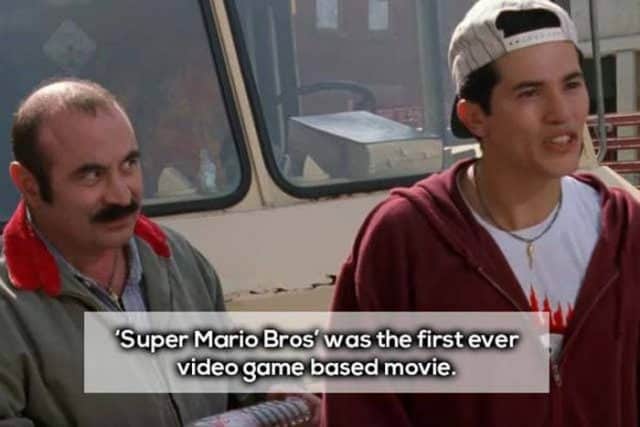 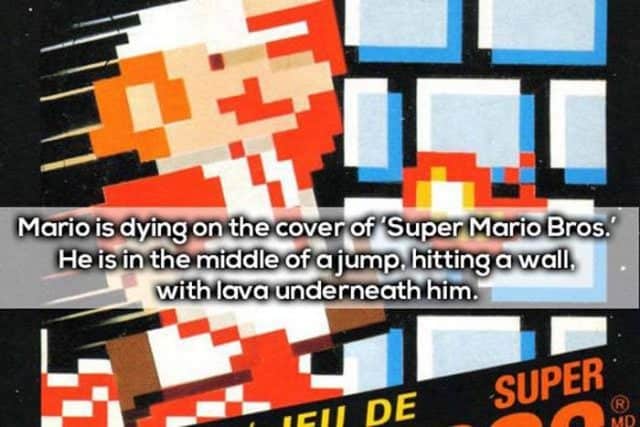 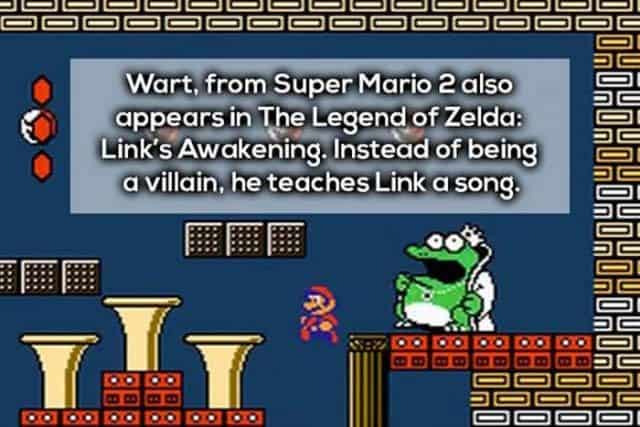 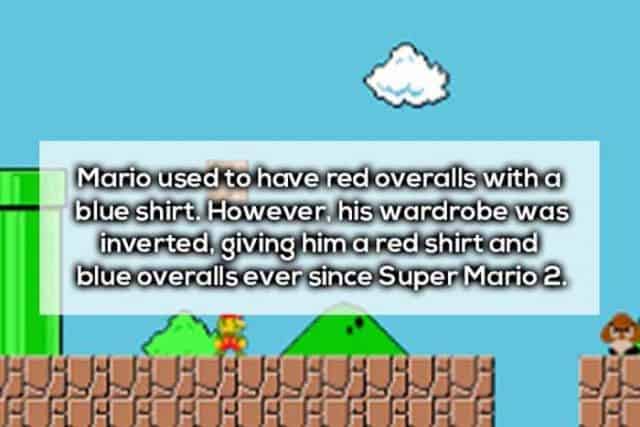 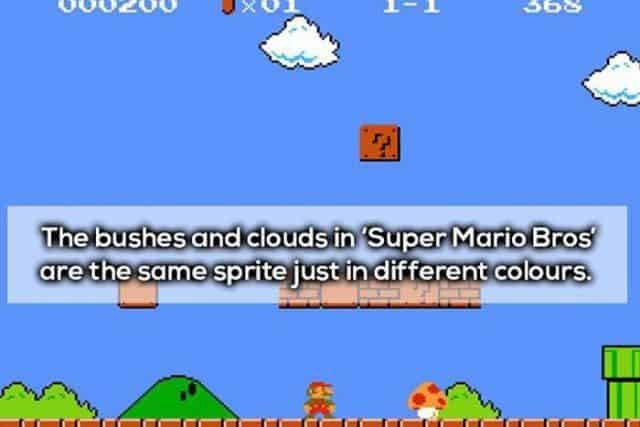 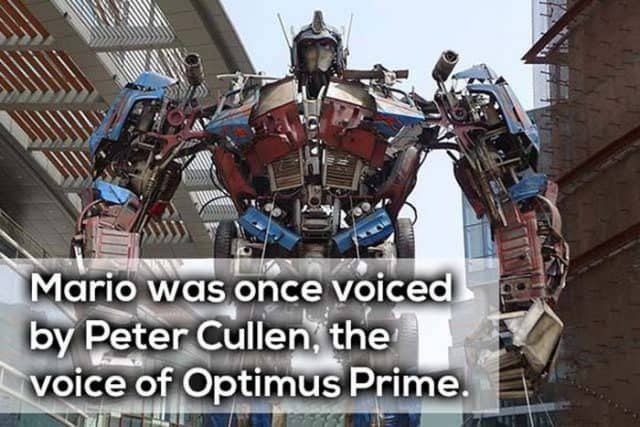 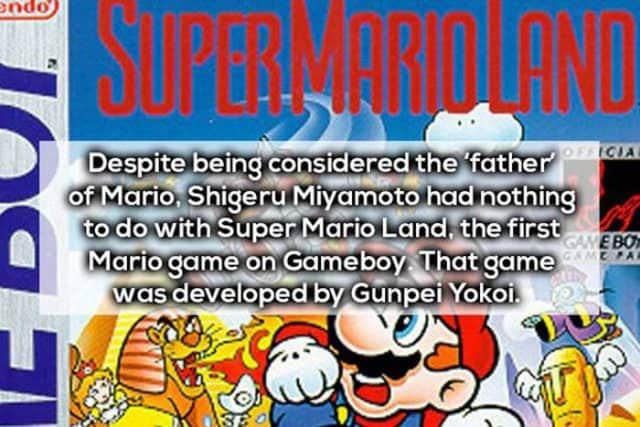 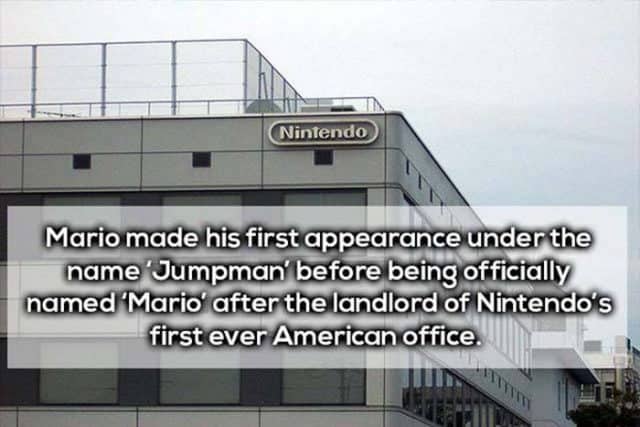 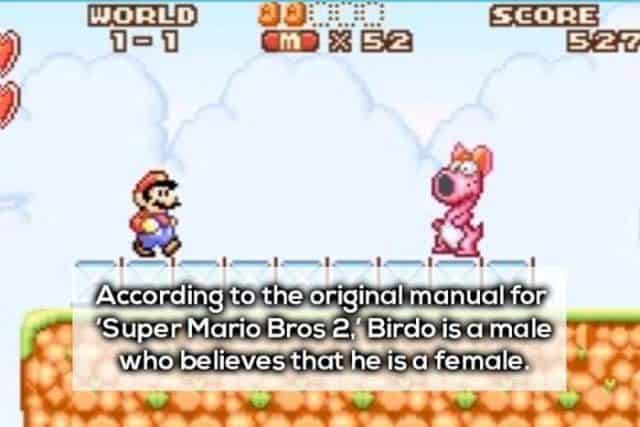 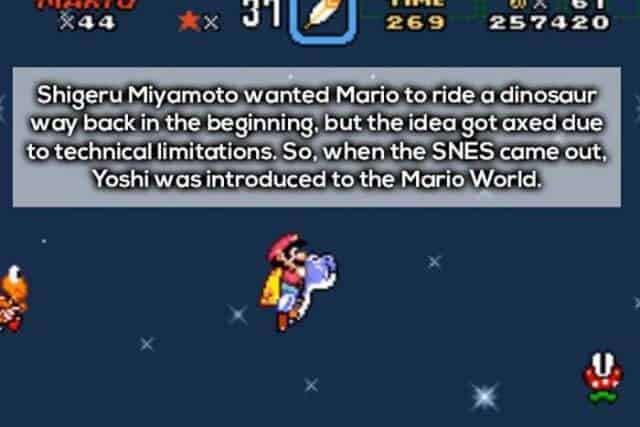 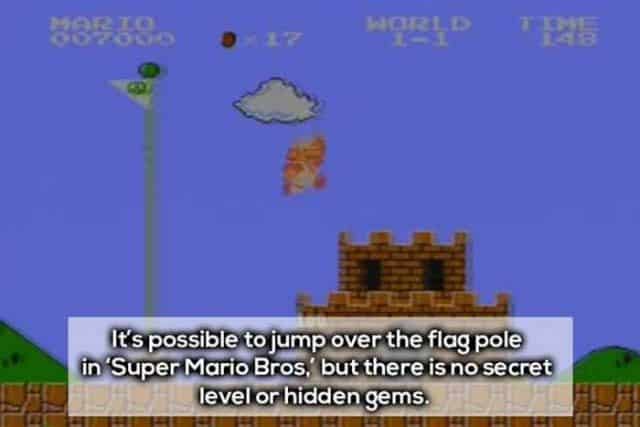 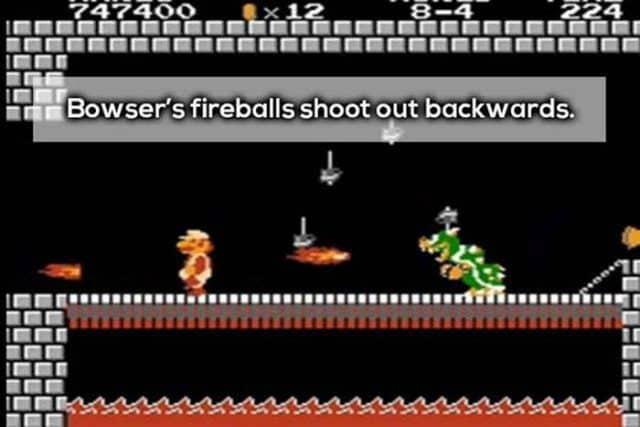