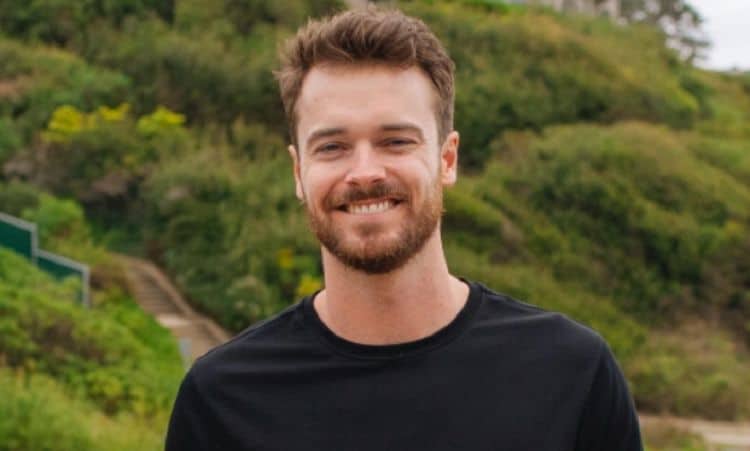 There are so many men looking for love with Katie Thurston now that she is the bachelorette. While she did not find love with Matt James – he awkwardly friend-zoned her in a very public setting – she did make an impression on many other men who would have taken her up on her offer to love them forever if they had the chance. Now, 34 men do have that chance and Conor Costello is one of those men. Who is he? He’s looking for love, but is he the man for this lovely young woman? Only time will tell, but we can help fans get to know him a little better.

1. He is a Midwesterner

Costello grew up in the Midwest. He’s from Oklahoma, and he stuck around the area for a long time after his childhood. He grew up in a town called Edmond, and he spent his childhood playing baseball with his friends, making memories, and learning to live well and work hard.

No longer living in the Midwest, Conor Costello is living a very different life right now. If you want to find the opposite of Oklahoma, go to Newport Beach, California. That’s where the young baseball player is living and working right now. It’s a stark contrast from his life in the Midwest, but he’s enjoying himself.

3. He is a Baseball Player

Growing up, he played baseball. He loved the sport. He lived and breathed the sport, and he was quite good. He was so good, in fact, that he was able to make a career out of it for himself. While many young kids love to spend their time on the field, he got to take his love of the sport a lot farther than most.

We mentioned that he got to take his love of baseball into the real world, and we meant it. When he graduated high school and moved on to college, he did so playing baseball – and he played for a big school. He played for Oklahoma State University. He played for the Big 12 and made a name for himself while he was there.

5. He Works for Apex

Now that he is an adult who is no longer playing baseball, he is a young man who has a job and is working on making a living. He’s an account manager for a well-known company that does work across the globe. He works for Apex Systems, and we bet you’ve either heard of it or you utilize it in some capacity.

6. He Was a Pro Baseball Player

Conor Costello is a young man with a deep faith, and he is not afraid to share that. So many people are afraid to share their beliefs, but he is not. That makes him a standout to us, and we appreciate that he is willing to share his faith and his feelings for the world to see. When he has a family of his own, he will be raising them in church.

8. He is Very Outdoorsy

He’s an athlete, so we are not surprised that he is a man who enjoys spending time outside. He has a great time focusing on things like sports. He loves to spend time on the water – a huge perk of living in Newport Beach – kayaking and skiing. He also enjoys things like hiking, and you will find him outside almost anytime he has free time.

Conor Costello is not the youngest guy on the show this season, but he’s not the oldest. He’s two years younger than the bachelorette herself, but he is still 28. He won’t find fans wondering if he is too young to look for love and settle down with his life.

When he is a husband and a father, he does not plan on raising his family in SoCal. He plans to move back home to Oklahoma and raise his family near his own family, near his hometown church and the people he grew up with. There is something to be said about raising your family near family, in a small town that values things of importance rather than in a big city where so much of the good stuff gets lost in the mix.