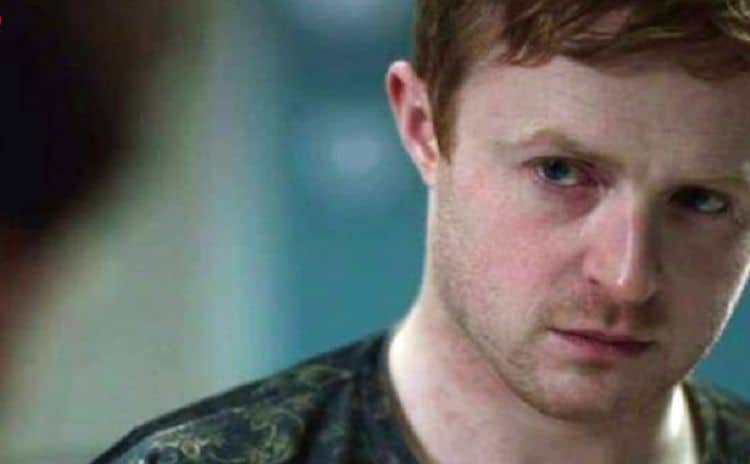 At the beginning of Conor MacNeill’s career, he probably had no idea that he would eventually become an international star. That’s exactly what has happened though, and he couldn’t be anymore grateful for his past accomplishments and excited about his future. Conor has made dozens of on screen appearances over the course of his career, and his most recent role in the new HBO show Industry has given him the chance to share his talent with an even wider audience. If you’re not familiar with Conor or his work, Industry is the perfect chance to get introduced to what he has to offer.  Continue reading for 10 things you didn’t know about Conor MacNeill.

1. He Was Nominated For A BAFTA

Acting is a very competitive industry. Even if, on an individual level, actors don’t feel like they’re competing with one another, the truth is that there is always someone out there working just as hard as the next person to be cast in a role. For that reason, being recognized is always an extra special feeling, and Conor’s hard work hasn’t gone unnoticed. He was nominated for a BAFTA award in 2017 for Best Short Film.

2. His Goal Is Simply To Keep Working

There are many actors who have goals for their career and how they want things to pan out. Conor, however, has a much simpler approach. During an interview with London Theatre he said, “The goal is to keep working on really good scripts. I don’t really have aims of ‘being here or there’ or working with a particular person. Working on really interesting characters is what I want to carry on doing.”

Acting has been the primary focus of Conor’s career, but he has also has other creative talents that he’s started to explore and hopes to explore more in the future. In 2016, he produced a short film called Banshee Betty. He also wrote a short film in 2016 titled The Party.

4. He’s Not Into Social Media

These days, one of the first things people do when they find an actor they like is look for them on social media. Sadly for Conor MacNeill’s fans, there isn’t much for them to find. Social media simply isn’t his thing and he doesn’t appear to have an account on any platform.

5. He Doesn’t Find Much Difference Between Theater And On Screen Work

Actors who do stage and screen work will typically say they feel a sharp contrast between the mediums. Conor feels a little differently, though. While talking to London Theatre 1 he said, “If I’m honest I never put that much thought to the change in medium. The actual approach to character and acting itself is all pretty much the same.”

6. He’s Been On Broadway

On screen opportunities have gotten Conor the most attention, but his love for theater has taken him all the way to Broadway. He made his Broadway debut in 2014 in the play The Cripple of Inishmaan. The production went on to be nominated for six Tony Awards. He was also in the Broadway production of The Ferryman in 2018.

7. He Got Into Acting As a Teenager

Many actors have memories of wanting to act from the moment they could talk, but that isn’t how Conor’s acting journey began. He didn’t get into acting until he was 14-years-old when a local theater company asked him to audition. He didn’t think the opportunity would eventually lead to him pursuing a career in acting, but life has a funny way of working things out.

When Conor was younger, he was very involved in music and he became known in the area for it. In fact, playing traditional Irish music is what initially led to the theater company asking him to audition for an acting role when he was 14. We weren’t able to find any information on whether or not music is still a part of Conor’s life.

9. He Ran A Theater Company

Conor is passionate about the arts and he loves sharing that passion with others, even outside of acting. He used to run a theater company in Belfast called Brassneck along with fellow actor Tony Devlin. The company is well-known in the area for putting on a variety of shows.

Conor got the chance to work with Daniel Radcliffe while on Broadway and he says that Radcliffe gave him a helpful tip. Conor told Broadway World that Daniel “said early on ‘be prepared for a noisy audience, they’re going to gasp and laugh and scream,’ because he knew I was used to a slightly quieter audience in England.”