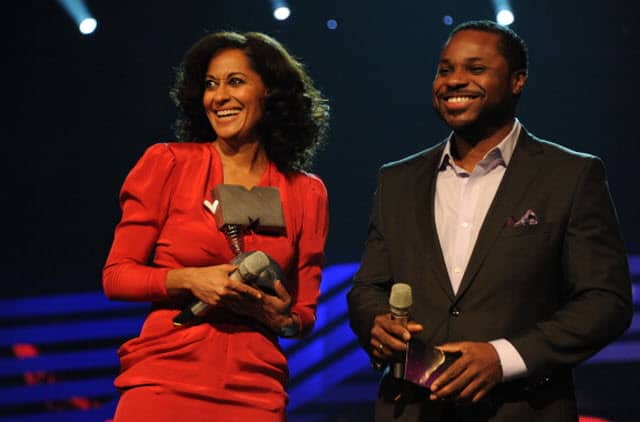 When we told you Courtney Love would be on Sons of Anarchy, no one batted an eye. We also told you Marilyn Manson was making an appearance on the biker show. Seemed like a perfect fit. But now we have an addition to the final cast that may actually surprise you. While everyone else has seemed like they belong in that universe, how do you feel about Theo Huxtable? Yup, the dude who played the oldest kid on The Cosby Show is also joining SOA for its finale season.

We actually applaud the decision. Truth be told, it has been a very anglocentric show. Malcolm Jamal WarnerÂ will be joining Sons of Anarchy as Â member of a fellow bike gang (the Grim Expletives). It seems like with the amount of guest stars and twists and turns the show usually throws at its audience, we can expect the final season of Sons of Anarchy to be the most insane and intense yet. And this is a show where a dude cut his own tongue out, so saying it might be the most insane season is really setting it at a high bar. But come on, they have a goth rocker, a female riot grrrrl rocker, and a Cosby kid.

If that doesn’t sound like an insanely interesting lineup to you, you and I have different tastes and grew up in different decades. For the rest of us, this is 80’s and 90’s gold, all jammed together on (of all things), a biker show. Yup, we’ll be tuning in to see how this all plays out.