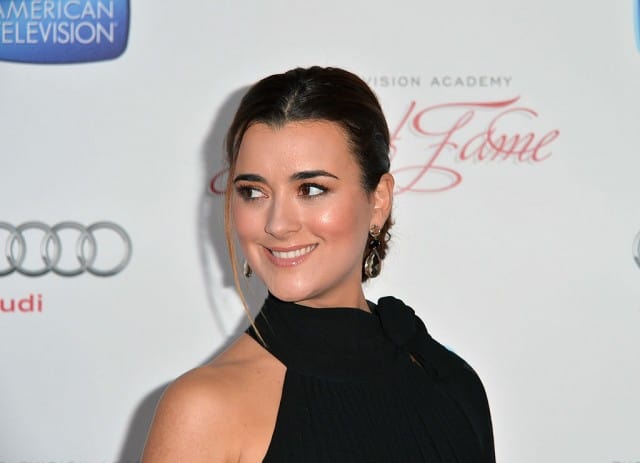 Sheâ€™s the star of the hit show NCIS, and everyone adores Cote de Pablo. With her winning smile and her uncanny ability to capture and keep your attention from the start, sheâ€™s every directorâ€™s dream. On that note, she is so much more than just a pretty face. In fact, sheâ€™s a pretty face with an interesting personality and her life is worth learning a little more about. To us, sheâ€™s a famous actress who seemed to appear overnight and become famous, but she worked hard to get where she is; and she lived a long life before she was someone we all got to know.

Cote is not her real name

Actually, her name is Maria Jose (Mary Joseph in Chilean). Cote is just a nickname for that name, and she decided a long time ago it was easier for her friends to call her Cote than to call her by her given name.

When she plays Ziva David on her hit show, she does her own stunts. She is anything but afraid to get a little down and dirty with her role, and sheâ€™s good at it.

She likes her characterâ€™s minimalist look

It was her idea to keep the natural beauty to a maximum in her role as Ziva. She likes to emphasize the characterâ€™s intelligence and her ability more so than her beauty. It works; but we really think itâ€™s because she didnâ€™t want to spend any more time in the makeup chair than necessary.

If you can make something out of a potato, she will eat it. She loves potatoes more than she loves anything else in life, and thatâ€™s what she wants to do with her life. She wants to eat potatoes and just love them. Itâ€™s a lofty goal, and we like it.

Did you know that the season six premiere of NCIS features a performance of â€œTemptationâ€ that she sings? Thatâ€™s Cote de Pablo, and she is proud of her voice, her work and her talent â€“ and she should be.