Lisa Kudrow will be making an appearance on the first new Cougar Town in the new year on January 6th (see when your other favorite shows are returning in 2010). ABC has released several sneak peeks for the episode, along with a synopsis. Check them out below. 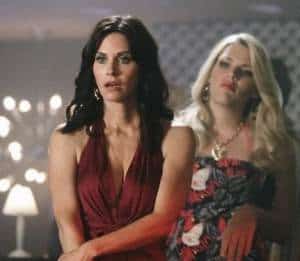 
“Rhino Skin” – Courteney Cox and Lisa Kudrow reunite on ABC’s “Cougar Town,” WEDNESDAY, JANUARY 6 (9:30-10:01 p.m., ET). Despite fearing the meanest and most unrelenting dermatologist in town, Dr. Amy Evans (Lisa Kudrow), Jules and Ellie are willing to endure the harsh ridicule and wrath for an appointment with the best in the business. But when Jules learns Dr. Evans is seeing Bobby, she’s determined to stand up to her and protect him. Meanwhile, Travis gets a job working for Barb that turns out to be more than he bargained for. 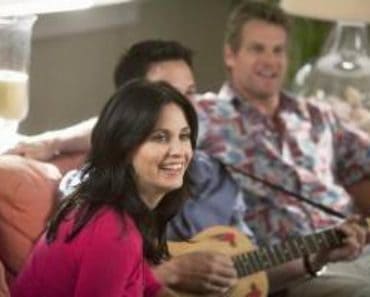 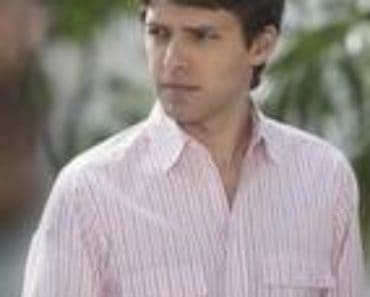 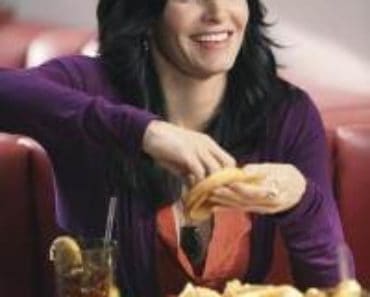 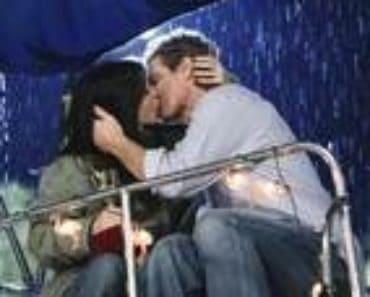