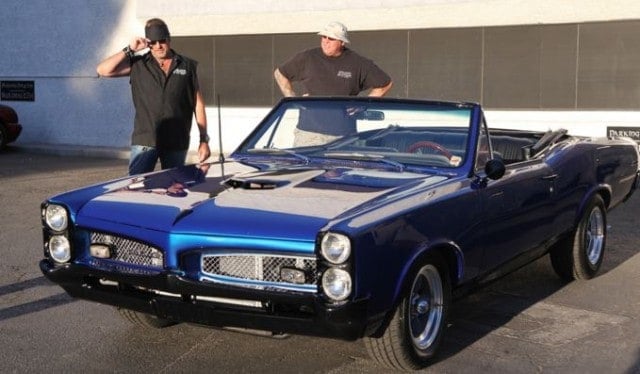 There is a saying that men are far less dramatic than women, but it seems to us that when it comes to Counting Cars it’s just a bit more like men are dramatic in a way that’s much different than women. On tonight’s episode, you will see that there is some drama to deal with that might never happen in the life of a woman. What you will see is the acquisition of a 62 Caddy, which is enough to put a smile on the face of just about any car lover in the world; male or female. This car is a serious beauty with some serious potential, but it seems that it’s going to cause more drama than anything else tonight.

When Danny gets the car, he has his own thoughts for it. However, it would appear that Ryan has a few plans of his own for this beauty. He has no plans on telling Danny about them, of course, and this is enough to cause some serious conflict. Rather than working together, they each come up with something different and conflict ensues. That’s when they have to come to a compromise, and then they go out and check out something a little different. They decide that they’re going to check out a collection of dune buggys that makes any other collection look positively paltry and miniscule. What will happen between these two? 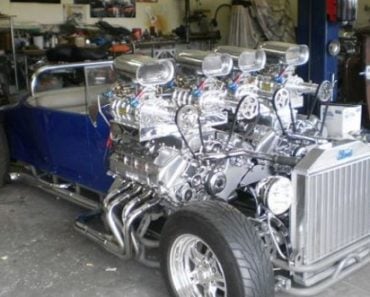 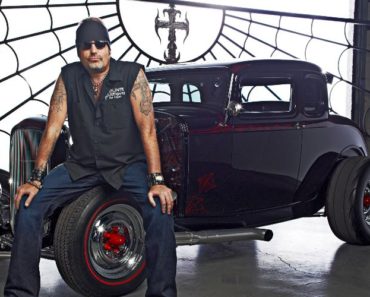 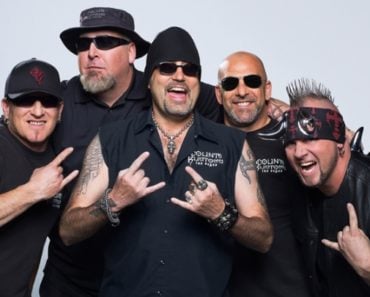 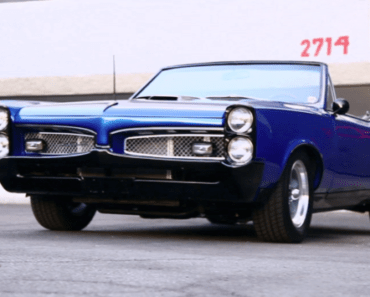