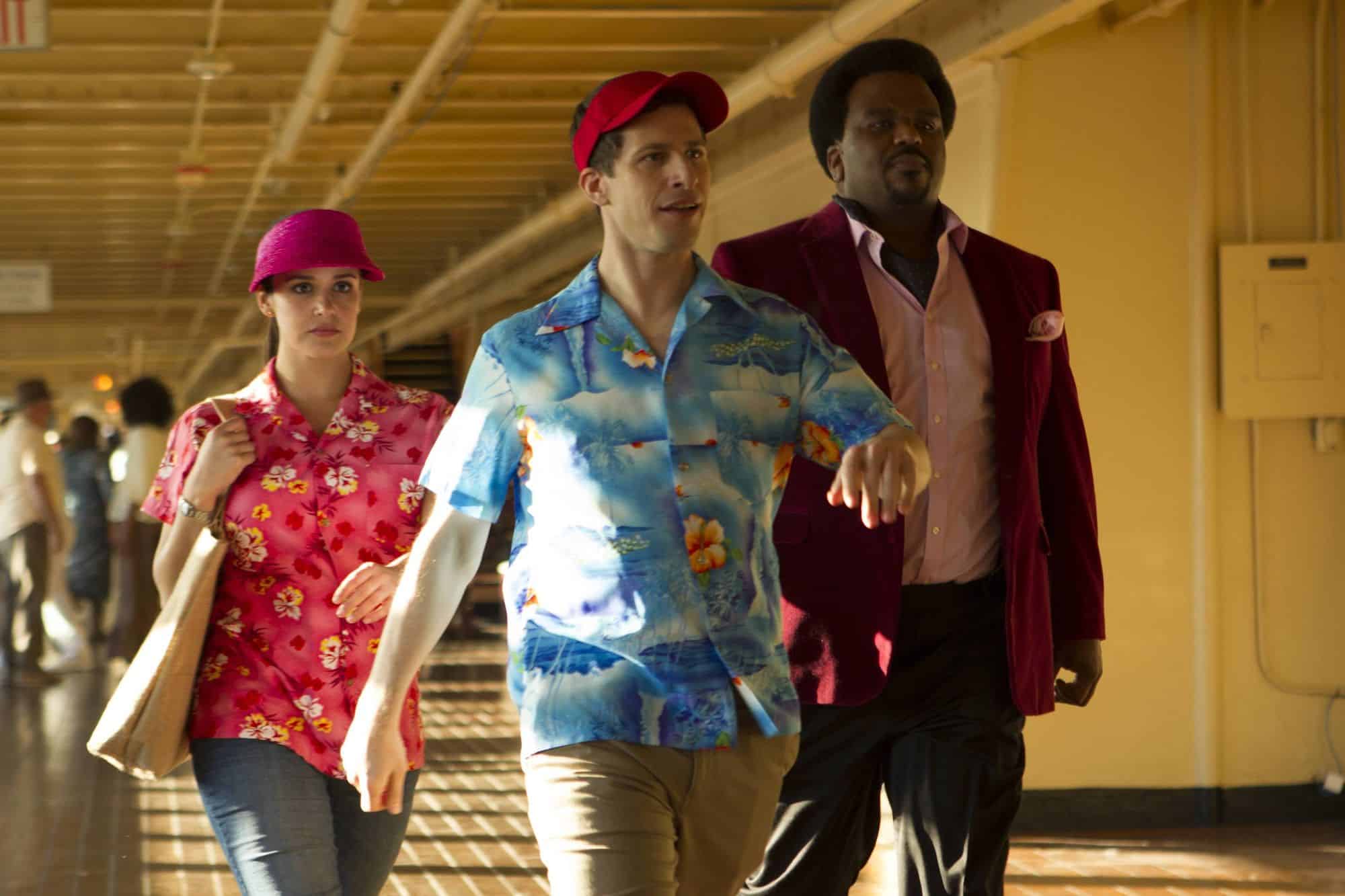 Brooklyn Nine-NineÂ is about to get a whole lot funnier. The comedy that now airs Tuesday nights at 9 PM will have not one but two hilarious stars popping up at the 99th precinct. Craig Robinson will reprise his role of Doug Judy on the latest episode entitled, “The Cruise,” The last time we ran into Doug Judy was way back in 2014 when he was offered a plea deal by Captain Holt (Andre Braugher) in order to catch the drug kingpin “Giggle Pig.” Amy (Melissa Fumero) has planned a vacation cruise for her and Jake (Andy Samberg). The exact same cruise that Doug Judy has boarded! The three may even go undercover and sing a song together during a karaoke session aboard the ship.

Back at the Brooklyn Nine-NineÂ precinct, Niecy Nash makes her first (and hopefully not last) appearance as Captain Holt’s sister Debbie. The Captain cannot stand his sister, so he has sought the help from both Gina (Chelsea Peretti) and Terry (Terry Crews) to get through the visit. It seems like Nash has been all over our television sets lately. She just wrapped up the first season of FOX’sÂ Scream QueensÂ and the third and final season of the comedyÂ Getting On,Â a role for which she received an Emmy nomination.Â If you are familiar with Nash’s work, then you should realize that you will be in for comedy at its best.

Elsewhere, Charles (Joe Lo Truglio) and Rosa (Stephanie Beatriz) fight over who will get to rent an apartment, which will sure to be a fight to the death.

Check out a preview of the Brooklyn Nine-NineÂ episode “The Cruise”Â below: