Home
Entertainment
Crunchyroll Gets Acquired By Funimation In $1.175B Deal 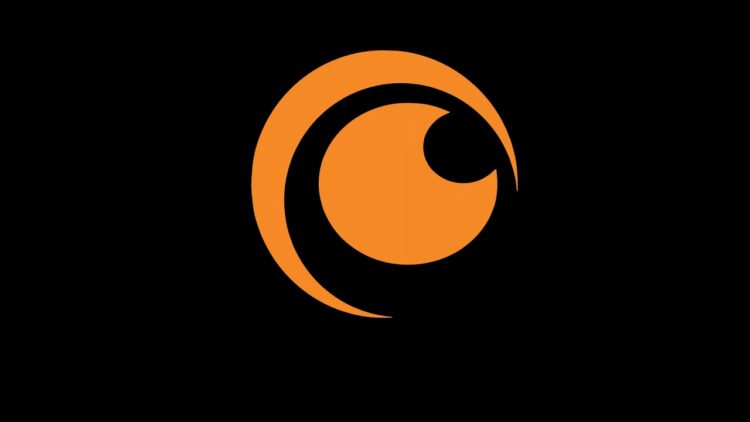 It’s almost as though the world of anime just received a supercharge as Crunchyroll was bought up by Funimation, and a lot of people are loving the implications of things to come. Anime has been growing in such a massive way over the years that this kind of development was inevitable it feels, and now that it’s happened one can’t help but wonder what it’s going to mean for other sites that have been pushing anime for a while now. As it’s been seen with other mergers, once an entity becomes bigger it begins to start taking over just a bit and might want to make a few changes here and there. Given that other sites such as Hulu and Netflix have been using anime to bolster their lists, one can only start to guess what might happen now that this has come to pass. It does feel that if anything does happen that might restrict the use of anime that it might be a bit of a fight to see who can keep what and how this will affect one site or another moving forward.

The idea of being the only company that produces and displays anime might be tempting to Funimation, but it feels as though they might have a fight on their hands if that’s what’s about to be attempted. Other streaming sites that have been using anime to great extent might have something to say about any difficulties that might arise in the near future, and it might not be an entirely pleasant conversation. Or it could come down to other sites realizing that anime might need to be controlled by someone that knows what to do with it, but that doesn’t feel likely. If anything, it feels as though anime is going to experience another surge that will make it clear that it’s one of the more dominant forms of animation and that it needs the type of representation that those who know something about it can give.

Right now it would appear that the main focus is on making the merger work and welcoming Crunchyroll into what will hopefully be a lucrative and successful future. For the price that Crunchyroll was purchased one can only hope that Funimation is going to be put a great deal of effort into the projects they have coming up and that anime will be seen to kick into another gear that will wow the audience and keep them wondering what will come next. Anime has been such a big deal for a while now that it’s actually been seen as less of a thing if that makes sense. There is a certain saturation point at which the interest of the audience is reached and surpassed that occurs when so much material is made available that it becomes a little overwhelming. People haven’t turned away from anime, not at all, but it’s difficult to know which way to turn at times since there’s so much out there. Much like any form of entertainment these days, the boom that has come has produced a wide variety of subjects and genres to pick from in every medium, and trying to select a favorite has become quite a bit tougher for some folks since there are so many great stories out there.

Anime is no different in this regard since there are a lot of impressive tales available for people to enjoy and there are so many different stories that trying to find one and stick to it is up to the consumer. A lot of people tend to enjoy the experience of many stories and end up finding their favorites as they go. The fact that there are so many great stories to pick from is something that many fans have appreciated, and now that they’ll all be located in one place it’s fair to say that a lot of fans will be even more elated to think that they don’t have to go searching at more than one location. But it has to be mentioned again that if other sites are going to be expected to alter the manner and frequency of their own anime lists it might be a fight that Funimation is ready for, or that they don’t know is coming.

It’s hard to think of why it would need to come to this, but then again, business is business and any challenge for revenue or anything else is bound to create at least a small bit of conflict that one can’t help but think will bring one site or another into a debate that will certainly spark another article or two if it does kick off. In the meantime, it’s enough to be impressed by this purchase and to wonder how far and in what direction the company will be heading now.