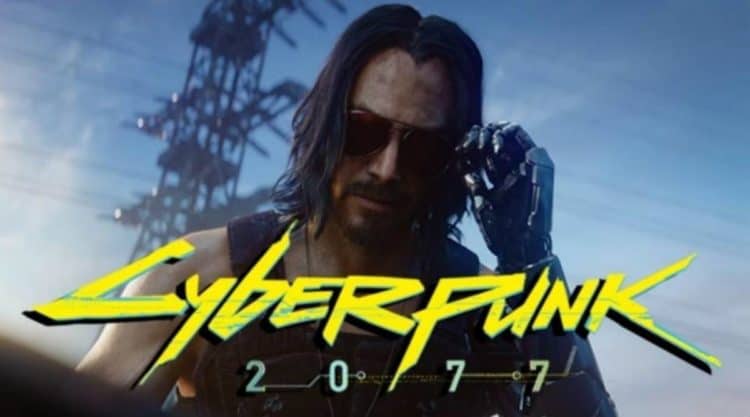 Cyberpunk 2077 is one of the most controversial games of all time – let alone the last five or 10 years – so much so that PlayStation even took the game off of their online marketplace and as of writing this article have yet to return the game to the PlayStation Store. Yes, it’s been that bad. However, the developers at CD PROJEKT RED have been hard at work attempting to fix the game and bring it up to the standards that it was originally supposed to meet. Can they do it with Cyberpunk Patch 1.23? Well, even though there are a ton of bug fixes in this patch, it’s still one of the lighter updates to the game, and it looks like there aren’t a ton of gameplay fixes. Even though there are still some, it seems that most of this patch has fixed a bunch of quest and open world glitches. So, what do you need to know about Cyberpunk Patch 1.23?

Fixed an issue where the “Open the package” objective could change location.

The Beast in Me

Queen of the Highway

Down on the Street

Gig: Many Ways to Skin a Cat

Cyberpsycho Sighting: Where the Bodies Hit the Floor

I Fought the Law