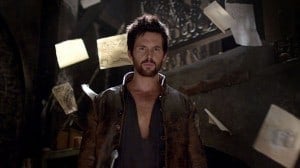 Leonardo da Vinci is one of the most revolutionary minds the world has ever known. He was a leading engineer, artist, thinker, inventor, and idealist, a man who paved the way during a period of progress, thought, and evolution. Naturally, anyoneÂ showing that kind of ability will be courted by allÂ sides in an attempt to bolster their cause and give a perspective that might not have been considered before,Â so in the latest trailer for Da Vinci’s Demons, young Leonardo will have to make a choice of allegiance.

The trailer for the upcoming drama, premiering in theÂ spring, finds Leonardo battling questions of fate and coming to terms with the role he’ll be playing in the political unrest in the country. His loyalty looks to lie with the Pope and asÂ such, His Holiness will be receiving the tangible products of Leonardo’s genius in weaponry for the battlefield. But if the Medici family, currently in power and looked at withÂ scorn by a majority of the population, get wind of the fact that Leonardo won’t be coming to theirÂ side, might they try to take him out and considerablyÂ weaken the otherÂ side?

The series premiere ofÂ Da Vinci’s Demons airs Friday, April 12th at 10:00 on Starz, following theÂ series finale ofÂ Spartacus. The following week, the show will move into the 9:00 timeÂ slot for the rest of its eight-episode firstÂ season.Â You can check out the show’sÂ New York Comic Con panel here, as well as an additional trailer here.

What do you think about the latest trailer for Da Vinci’s Demons? Does it give you a better understanding of (and give you more incentive to watch) theÂ show? What kind of tone would you like toÂ see theÂ show adapt going forward? 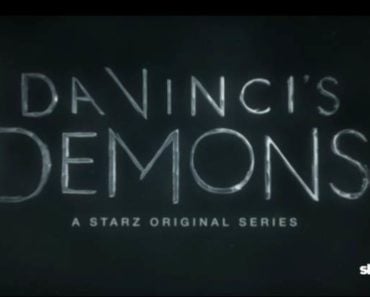 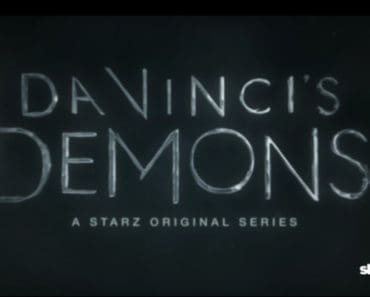 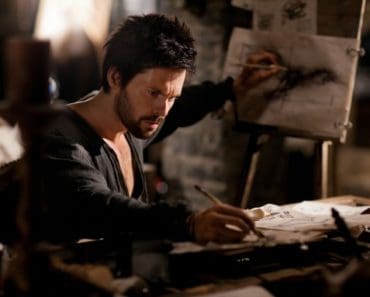 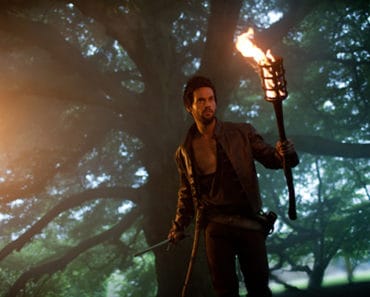 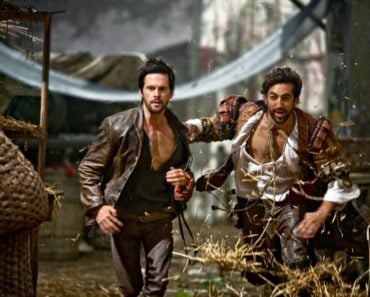