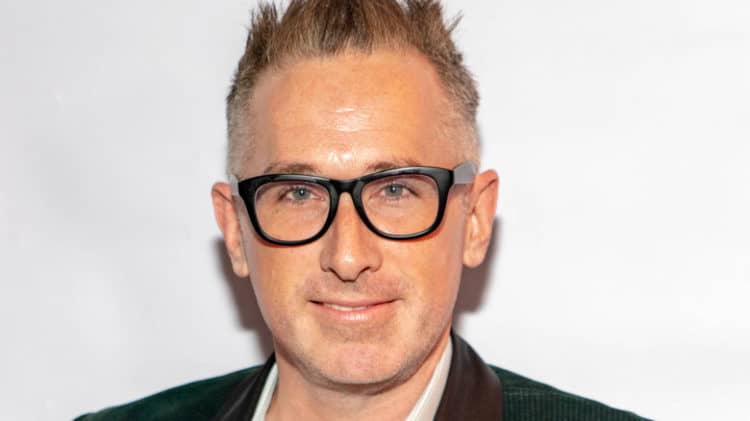 To those of us on the outside, the entertainment industry may seem like a big place. But in reality, only a small percentage of people actually find success in the business. That’s why the fact that Darren Lynn Bousman built an entire franchise is so impressive. Darren is best known as the director of the Saw film franchise which started in 2004. Although he didn’t come on board until the second installment, he is often credited for being a big reason why the movies went on to become so successful. Now, Darren is hoping to recreate that success with a new film called Spiral. Although the movie stars Chris Rock, who is most commonly known for his comedic roles, it promises to have all of the horror and suspense Darren has become best known for. Here are 10 things you didn’t know about Darren Lynn Bousman.

Darren was born and raised in Overland Park, Kansas which is one of the state’s largest cities. Although he is very proud of his midwestern roots, it goes without saying that Kansas isn’t the best place to try to start a career as a director. Darren eventually decided to relocate to Los Angeles where he currently lives.

2. He Likes Connecting With Fans

Even though Darren has spent the majority of his career behind the scenes, he has still built a large fan base. He is thankful for all of the people who have shown him love and support, and he likes to show it back whenever he gets the chance. He loves retweeting comments and compliments from fans.

Darren’s work isn’t the only thing he’s devoted to, he is also a very dedicated family man. He has been married to Laura Bousman since 2010 and the couple has two children together. When he isn’t busy working, you can bet that he’s spending as much time as he can with his family.

4. He Studied At Full Sail University

By the time he was done with high school, Darren knew that he wanted filmmaking to be his future and he did everything he could to accomplish that goal. Darren has a bachelor’s degree in film from Full Sail University in Orlando, FL. He has since been added to the school’s hall of fame.

Darren is most famous for the work he’s done behind the camera, but he’s also stepped in front of it a few times. According to his page on IMDB, Darren has four acting credits. Most recently, he appeared in the 2020 film Happy Horror Days in which he played Original Killer Santa.

When Darren first got started in the industry, he was a music video director. The first music video he directed was for the song “So” by Static-X. The video currently has more than one million views on YouTube. Early in his career, Darren also directed some commercials.

Just because Darren makes his living in the entertainment industry doesn’t mean that he wants to sit in front of a screen all day in his free time. Instead, he likes to get out and explore the beauty of nature. Some of his favorite things to do include hiking and hanging out at the pool with his kids.

From a creator’s standpoint, horror is Darren’s thing, but as a fan, musicals have a special place in his heart. Darren loves all sorts of different musicals including Jesus Christ Superstar and Tommy. He has even combined his love for horror and musicals with movies like Repo! The Genetic Opera.

9. He Believes That Horror Has The Longest Lasting Impact On Viewers

If you’ve ever wondered why Darren has spent most of his career doing horror projects, the answer is actually pretty simple. Darren told Pop Horror, “horror is a genre that can imprint itself on you more so than any other genre out there. An example on this is, you go off and watch a comedy, and you laugh, or you see a drama, and you might feel sad. But that all being said, I don’t remember comedies after I see them. I watch them, I laugh, and I think that’s clever and cute, and I forget about them. But that is not the same thing with horror.”

People who work behind the scenes often tend to be people that don’t like a lot of attention, and by the looks of things, Darren is no exception. He has remained relatively private over the years. Darren prefers to have people focus on his work as a director instead of his personal life.