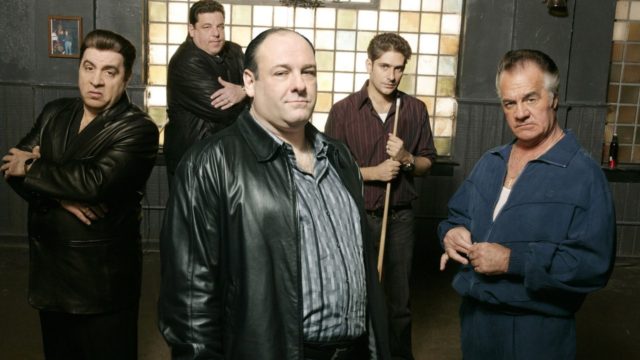 The news has come out that The Sopranos will be making a return to the screen. However, it won’t be returning to the TV screen. Instead, there will be a prequel movie to the famous series, which will be called The Many Saints of Newark. Not too much information has been released about the prequel movie at this point in time. Still, it has been said that some of the characters from the series will be making an appearance, with Tony Soprano’s parents being probable choices.

What Do We Know About the Sopranos Prequel?

Besides this, we know that the prequel movie will be based on the Newark Riots, which provides interested individuals a fair amount of information about what to expect. After all, the Newark Riots of 1967 are a rather well-known event, though it was but one of a number of riots that happened in what proved to be a rather memorable summer for bad reasons.

To understand the Newark Riots, it is important to mention something about the events that led up to the incident. What happened was that Newark was one of the places that was hardest hit by the phenomenon called white flight, with the result that white people moved to its suburbs while black people moved into its Central Ward. As a result, Newark became one of the first cities in the United States to have most of its population be black people, though it should be noted that its political institutions remained under the control of white people. In time, police brutality ensured simmering tensions, which wasn’t helped by the white-controlled political institutions’ lack of interest in providing black people in Newark with either economic or other opportunities.

The instigating incident came when a pair of police officers arrested a black taxi driver, beat him, and then dragged him to a police precinct so that he could be charged. The residents of a public housing project saw the black taxi driver being dragged into the police precinct, which resulted in a rumor that he had been killed by the police officers. Soon, there was a crowd that gathered around the police precinct. Some people claimed that the police rushed outside to confront the crowd, which convinced the crowd to start throwing miscellaneous objects. In contrast, other people claimed that the crowd had started throwing miscellaneous objects before the police rushed outside to confront them. Whatever the case, the conditions were primed for the Newark Riots.

It wasn’t until people held a rally to protest police brutality that matters escalated. Soon enough, there were people looting as well as people lobbing molotov cocktails, which resulted in the spread of fire. Eventually, the police were granted permission to shoot, which actually worsened matters in at least one case when their bullets hit a woman who had been in her apartment on a second floor at the time. In the end, the Newark Riots resulted in 26 people died as well as hundreds and hundreds of people who had been injured in the fighting. Even worse, it is said to have contributed to the decline of Newark, though it should be noted that had already been happening for some time by that point.

Summed up, not too much information has been revealed about the prequel movie of The Sopranos. However, the fact that it will be set during the Newark Riots suggests that it has a fair amount of potential. Whether said potential will be realized or not is a whole separate matter, but as progress is made on the prequel movie, it seems probable that we will find out sooner rather than later.