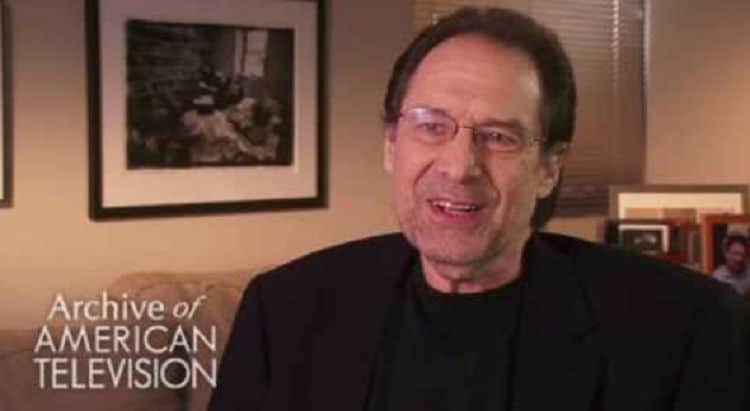 Success comes at a very big price sometimes and the payback is what some people don’t want to think about when life continues to roll on. David Milch is one of those that showed a tremendous amount of skill and talent when he started working towards his goals, and what he accomplished was phenomenal at times and breathtaking at others. There’s no doubt that he’s left behind a legacy that will remain long after he’s gone, but at the current moment it might be hard to appreciate given all that’s happened in the past several years. His genius and his talent can’t be discounted since it’s brought us some of the best entertainment we’ve known in the history of TV, but there’s still that idea that he might have been able to stave off some of his current concerns had he been a little more judicious with the decisions in his life.

Here are a few things about David you might not have known.

10. He was expelled from Yale Law School.

A lot of people get expelled for various reasons but shooting out the siren on a police car with a shotgun seems fringe even now since it’s the kind of extreme that you would only expect in the worst of times considering the lethal nature of it. Getting expelled should have been the least of his worries.

This was at one time one of the most popular shows on TV and for a while was one of those that people were tuned into by the millions. People still talk about it in fact since it was such a popular show and carried such a huge impact on how police shows were made in the years to follow.

8. He’s been dealing with bipolar disorder for many years.

If you’ve known anyone with this particular disorder then you already know why it’s considered to be difficult to live with anyone that has it. From the manic to the depressing episodes that can be experienced it’s hard enough on those that have to live with the individual, but it’s so much worse for the person experiencing it.

7. Mitch had a heart attack while arguing with David Caruso over the script on NYPD Blue.

You might want to make a joke about how exasperating Caruso was back in the day but this was something that was taken quite seriously since it was a rather scary moment in David’s life and had to be dealt with immediately. Plus, Caruso has matured since that time thankfully.

According to Rachel Yang of Variety and many others his Alzheimer’s diagnosis has become big news as of late since it is progressive, but he was apparently diagnosed years ago and has been working against the clock since.

There’s no denying that David has talent, he’s been the recipient of many awards throughout his career and a great deal of accolades that have been well-deserved. That’s something that no one can take away from him thankfully.

4. It’s been noted that he’s micromanaged the show Deadwood quite a bit in the past.

He would supposedly order rewrites if there was something he didn’t agree with. Actors would be given new scripts at the last second if he felt the need and things would be changed so drastically that people had to literally run to make sure that things were changed the way he wanted. That sounds a bit stressful.

3. He struggled with a few addictions in the past.

Gambling and drugs seemed to be two of his biggest vices in the past as he would spend a great deal of money on both and eventually allowed it to become a huge problem that could have ended up ruining his life had it gone any further. As it is things got out of control to the point that he and his wife had to sell their home and move into a much smaller place.

2. Mitch had to be put on a weekly allowance so that he would quit gambling.

At one point he was allowed only $40 a week so that he couldn’t go gambling and waste millions as he’d been doing. This seems a bit emasculating but at the same time it seems that it was one of the only ways to curb his habit.

1. Due to massive debt his net worth tanked to an abysmal level.

After making around $100 million over his career it’s been found that he’s actually in debt to the tune of $17 million, or was at one point. Obviously this hit his overall net worth pretty hard and as you can imagine he’s in the hole for an insane amount of money.

Perhaps the most frustrating part is watching a brilliant writer flush away the fortune he worked so hard to create.