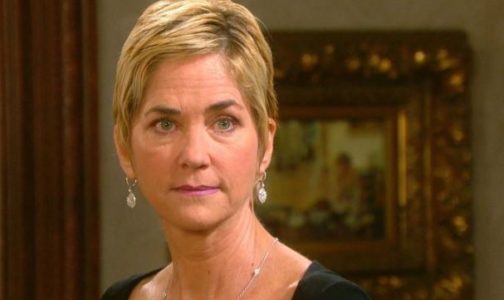 Does she want him to be all right? Does she care that he’s so badly injured? Is she there because she loves him and wants to forgive him and make things work with him? She’s not sure, but she’s also not really going to go anywhere at this point. She’s not leaving, and she’s not sure what else she needs to be doing to get her own life in order.