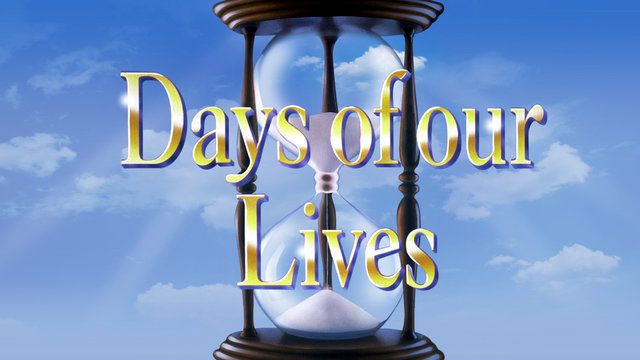 For all you soap opera heads out there, you may have heard some rumblings that Days of Our Lives is on life support.Â  The long running show has been rumored to be struggling and could possibly shut down.Â  But fear not fans.Â  It looks like the show is trying to bring back some life into it.Â  According to TVLine

Seizing the show’s reins as head writer will be Ron Carlivati, whose credits include extended runs at ABC’s One Life to Live (where in 2008 his writing team won the Daytime Emmy) and, from January 2012 to July 2015, General Hospital. Days‘ other co-head writer, Ryan Quan, will remain with the sudser under the title of creative consultant. Soap Opera Digest first broke the news. “We look forward to the fresh and compelling stories these changes will bring to Salem,” the show said in a statement.

Rumblings of a cancellation of Days of our Lives were amplified by NBC’s recent hiring of Fox News star Megyn Kelly.Â  Rumor has it that the network would be ditching the Days time slot to make room for Kelly to have her hour on daytime.Â Â  There’s no official word yet on a cancellation but the clock is ticking.Â  The contracts of the producers run out at the end of 2017 so if there’s a time to start negotiations, it would be now.

As to whether or not Carlivati can save the show with his writing over Higly’s, only time will tell.Â  All we can say is to enjoy each episode like it might be the last.