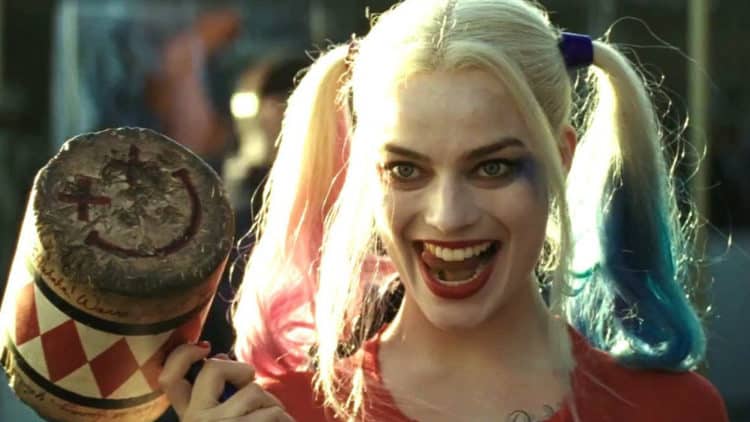 This could be an opening for DC that might finally see it reach some form of dominance over Marvel.Â  One can imagine that Disney isn’t going to let things go off the rails with more than a few R-rated movies, especially since concerned parents and others might wonder just what to think of Disney if they decided to try and match the DC model. The Joker was a big leap forward for DC and it seems to be just the first in a line of R-rated movies as the upcoming Suicide Squad and Bird of Prey movies are already going to be earning an R rating, meaning that as much as they’re bound to be humorous and based entirely on the comic book characters that so many people love, they’re not exactly going to be for kids. Some people might have an issue with this, but as Joey Paur from GeekTyrant has reported, this is a chance for DC to tap into an audience reaction that is bound to keep them competitive and moving in an upward direction when it comes to keeping pace with Marvel. In fact this could possibly give DC an edge considering that the majority of Marvel characters that people enjoy are now owned by Disney, which means that we might not be seeing as much R-rated material as we’re hoping for. Think about it, the Mouse House isn’t going to go full-blown Deadpool gore all the time since they have a reputation to uphold, which means killing off at least part of the hardcore feel that some of the heroes and villains are known for. Julia Alexander of The Verge has more to say on this.

When you look at the comics and how they’ve changed over the years you can easily get the idea that things are not as PC as some would like to see them and in that revelation you might discover the truth behind the themes that are being set up in the comics. Villains are going to be nasty, they’re not going to run away at the first sign of danger, and true villains are not going to care about collateral damage. You might as well ask a lion to tickle a zebra to death on the various nature channels that exist so that kids don’t have to witness the bloody finish. Villains in the comics are nasty, mean, and ultimately self-serving a lot of the time, as we’ve seen in previous comic book movies. Some of them are simply misunderstood and need a chance to show that they can be something other than uncaring fiends, but then again a lot of them are simply nuts that are out to show the world their pain or share it in a way that doesn’t really give one the idea that they’re going to stop as soon as people get the point.

The R rating that people are looking for is the byproduct of a villain that is allowed to do as they want and get as nasty as they need and a hero that’s going to try to stop them but might have to get a little nasty in the process to make such a thing happen. And if it’s villain against villain, well, then anyone not clinging to either side just needs to run for cover since the overall safety of the world in general is not typically on the minds of those that are ready to tear each other apart. With all that being said, comic book movies need an R rating if only because the heroes and the villains cause a massive amount of damage on average and the fallout is usually that innocent people that have no part in it tend to get hurt since the actions of super-powered beings tend to create a very wide swath of destruction. Anyone ever think about that when watching a comic book movie? I get the feeling that Vinnie Mancuso from Collider might agree.

The R rating is going to make a lot more sense and give a lot more freedom to a number of movies, and despite the fact that it might restrict who can view the movies on their own, it’s also a sign that the producers and directors are finally getting it through their heads that watching figures that are known for causing massive damage to others are only believable when they’re let off the chain and allowed to be who they are. Seriously, would any movie featuring a hero, villain, or monster be quite as good if it was forced to use restraint and imply damage rather than show it loud and proud? It’s been tried already and quite honestly, no matter how morbid it might sound, it’s not nearly as popular as people might think. It’s time to admit that R-rated comic book movies are a lot more popular even if they’re not necessarily for kids. There are always animated versions after all.