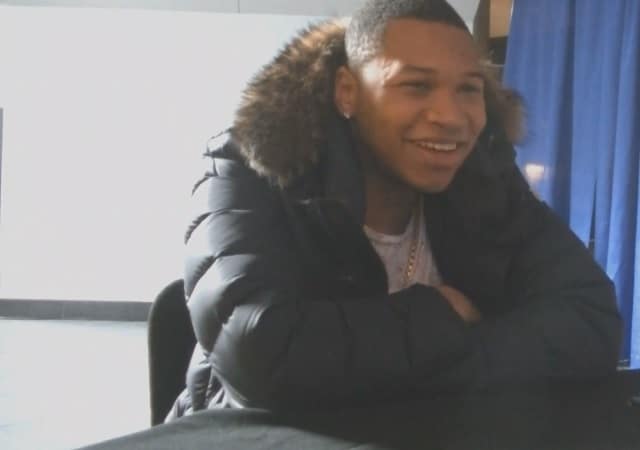 Franz Drameh, who plays Jax Jackson a.k.a. Firestorm, was there to talk about Jax’s arc in the second half of the season as we get deeper into the season for our time traveling legends. Here are some of the topics he discussed.

-His working relationship with Victor Garber, the other half of Firestorm.

-That we will be exploring his family dynamic in an upcoming episode.